Many classes involve field trips to museums; in this class, students created their own exhibit – with a field trip to Germany along the way.

Sigrid Adriaenssens and Branko Glisic, both assistant professors of civil and environmental engineering, co-taught a course on German thin-shell structures in the fall of 2012 that resulted in the exhibit, “Evolution of German Shells: Efficiency in Form,” now open to the public at Princeton’s Friend Center Engineering Library.

The undergraduate course, “A Social and Multi-Dimensional Exploration of Structures,” included a week-long visit to Germany, where students visited landmark shell structures and met architects and engineers involved in thinshell construction. Germany was the birthplace of modern shell architecture in the 1920s and also where shell engineering is still the most advanced in the 21st century.

“In engineering, students usually don’t go on field trips but in other disciplines such as art and architecture, students are encouraged to go see the works of, for example, Monet or Le Corbusier,” Adriaenssens said.

Both Adriaenssens and Gli≈°ic consider the field trip to have been a cornerstone of the class. “The goal of the Germany trip was to expose the students to real-life settings,” Gli≈°ic said.

Adriaenssens said that another key goal of the trip was to meet with the people who designed many of the buildings they visited. “Actually going to offices and seeing what engineers and architects do during the course of a work day was very revealing for our students,” she said.

The original shell structures, inspired by forms found in nature such as eggshells, were made of concrete. However, engineers and architects today employ other materials such as wood and plastic or steel and glass.

Following their field trip to Germany, the students created models of the structures they studied using different 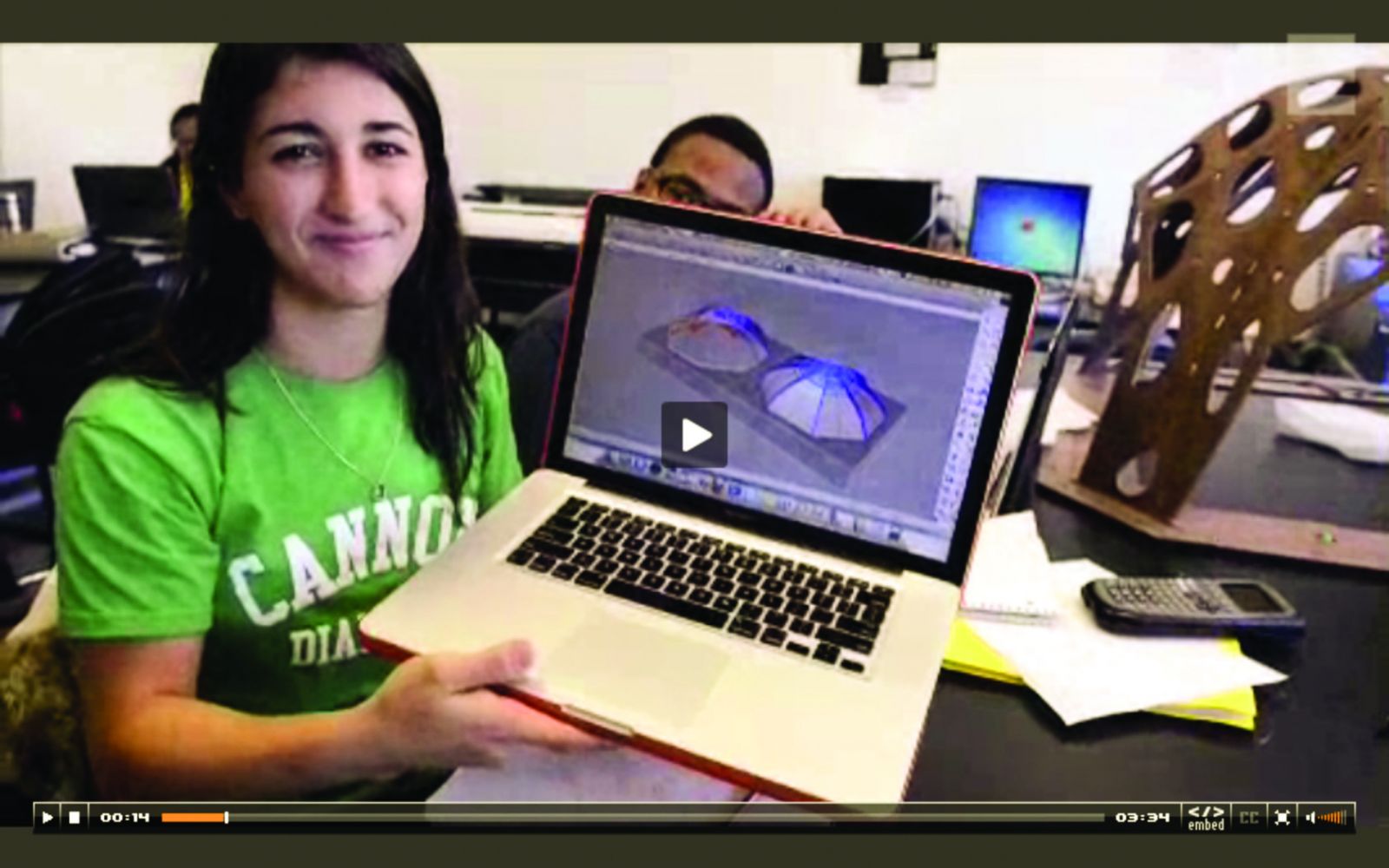