Two members of the engineering faculty, computer science professors Jennifer Rexford and Robert Schapire, have been elected to the National Academy of Engineering. 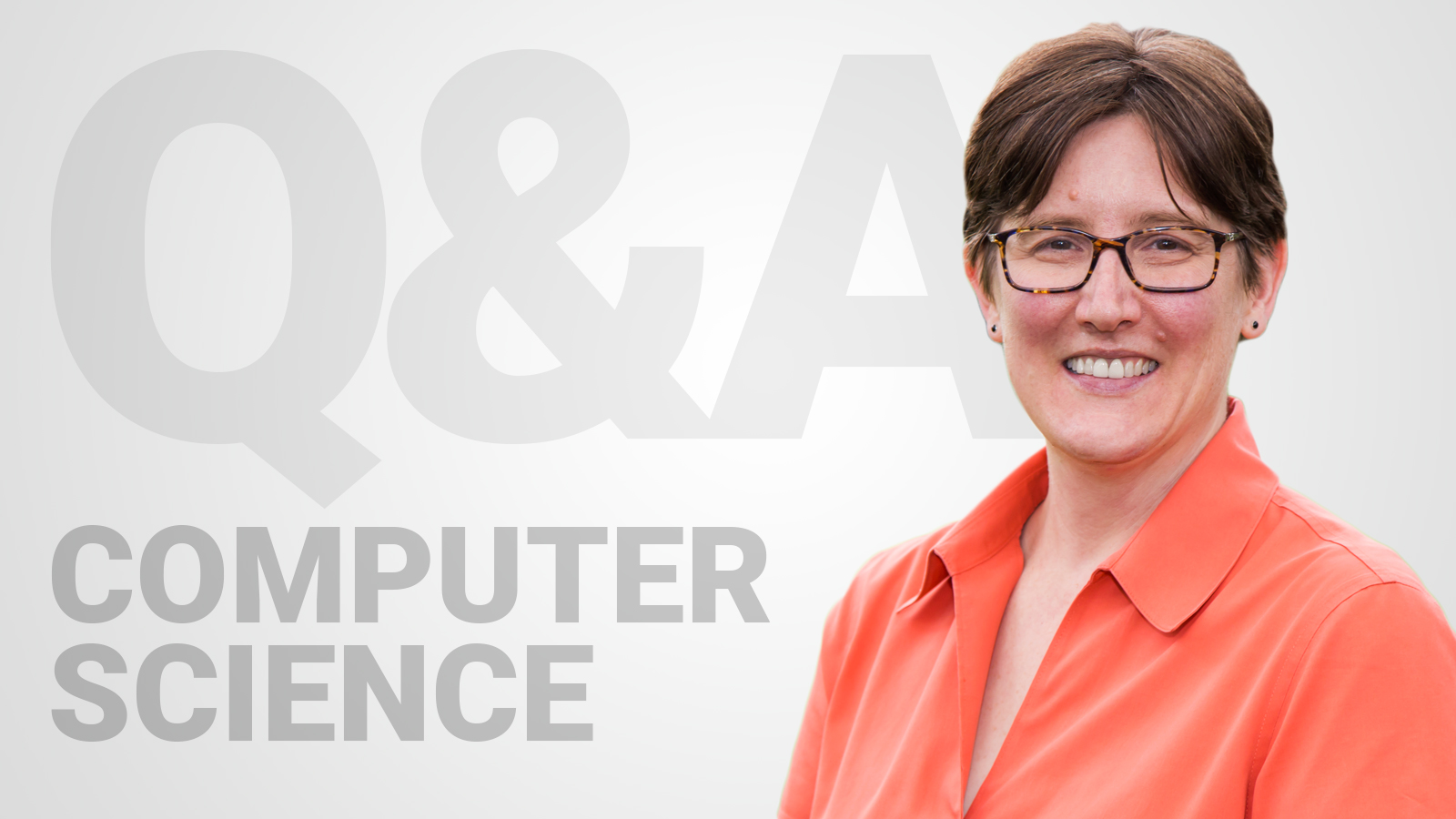 Rexford, the Gordon Y.S. Wu Professor in Engineering, was recognized for her “contributions to the operational stability of large computer networks,” the academy said in a news release.

An expert in Internet routing and network management, Rexford is a member of the Federal Communications Commission’s Open Internet Advisory Committee and coordinates the committee’s group on mobile broadband networks.

Rexford graduated from Princeton in 1991 with a degree in electrical engineering and obtained her master’s degree and doctorate from the University of Michigan. She worked at AT&T Research before joining the Princeton faculty in 2005.

Rexford is a fellow of the Association for Computing Machinery and a member of the American Academy of Arts and Sciences. She won the ACM’s 2004 Grace Murray Hopper Award for research analyzing the Border Gateway Protocol, which is used for routing among the tens of thousands of independently-administered networks that form the Internet. 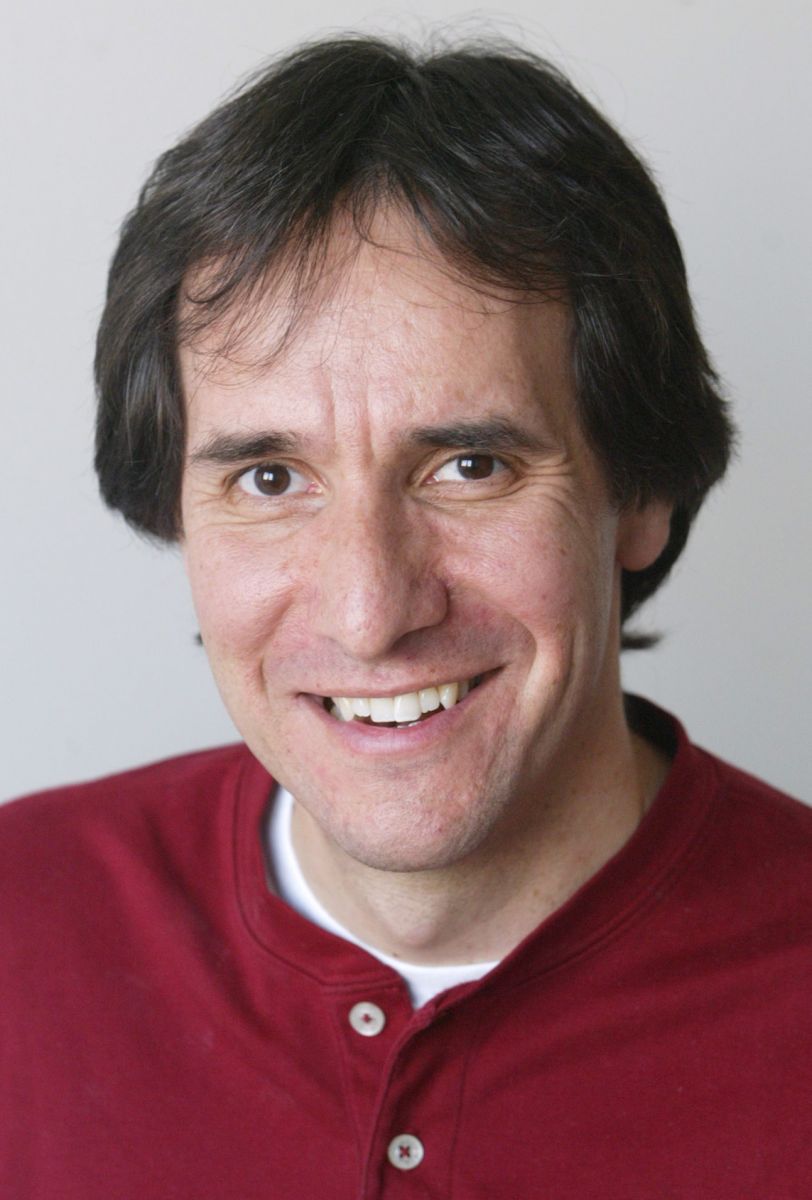 Schapire, the David M. Siegel ’83 Professor in Computer Science, was honored for “contributions to machine learning through invention and development of boosting algorithms,” the academy said.

A specialist in machine learning, Schapire is best known as a primary developer of a technique called boosting in which many weak and inaccurate prediction methods are combined to form a highly accurate predictor. Since it was first proposed by Schapire and his colleague Yoav Freund, now a computer science professor at the University of California San Diego, boosting algorithms have been used in a wide variety of applications.

Schapire is a graduate of Brown University and received his master’s and doctorate from the Massachusetts Institute of Technology. He did postdoctoral work at Harvard University and was a researcher at AT&T Bell Laboratories before joining the Princeton faculty in 2002.

A fellow of the Association for the Advancement of Artificial Intelligence, Schapire, along with Freund, was a recipient of the 2003 Godel Prize for the development of the AdaBoost algorithm and the 2004 Paris Kanellakis Theory and Practice Award for development of the theory and practice of boosting.

Allebach, who earned a PhD in electrical engineering and computer science from Princeton in 1976 and is now the Hewlett-Packard Distinguished Professor of Electrical and Computer Engineering at Purdue University, was honored “for development of algorithms for digital image half-toning for imaging and printing.”

Baker, who received his bachelor’s in mathematics from Princeton in 1967, is the co-founder of Dragon Systems and a distinguished career professor at Carnegie Mellon University. He was recognized for “introducing hidden Markov models to speech processing and applications to commercial speech-recognition systems.”

Briskman received a bachelor’s in electrical engineering from Princeton in 1954 and co-founded Sirius XM satellite radio. He was honored for “achievements in satellite communications, culminating in Sirius XM Radio.”

Carbonell, the Frank Hawkins Kenan Distinguished Professor of Chemical Engineering at North Carolina State University, received his doctorate in chemical engineering from Princeton in 1973. He was recognized for “research and innovation in multiphase reactor design, high-pressure thin-film coating, and novel bioseparation processes.”

Edgar, the George T. and Gladys H. Abell Chair in Chemical Engineering at the University of Texas at Austin, received his doctorate in chemical engineering from Princeton in 1971. He was honored “for contributions to mathematical modeling, optimization, and automatic control of chemical and microelectronics processes, and for professional leadership.”

Philip, a 1975 graduate in civil engineering and CEO of Ingram Barge Co., was recognized for “contributions in information technology and management innovation in the intermodal, rail, and inland waterway industries.”

This year, the National Academy of Engineering elected 67 new members and 11 foreign associates, bringing the total 2,250 members and 214 foreign associates. The election brings to 21 the number of current full-time faculty members who are members of the National Academy of Engineering. Election to the academy is one of the highest honors for U.S. engineers. Members are elected by their peers in recognition of achievements in scholarship, engineering practice or education.