“It is a great opportunity to explore your interests wherever they may take you,” he said.

Noting that many graduate students attend Princeton from overseas, Poor told the new students that they should not be worried about language barriers. He recalled arriving at Princeton as a new graduate student “from Alabama, where we have a very distinct accent,” and took a class from a professor from Scotland, where they also have a very distinct, but quite different, accent.

“Although we were both native English speakers, neither of us could understand the other,” Poor said, drawing a laugh from the crowd. But it worked out fine as we found a way to get around this. “So if you have any trepidation about that, you shouldn’t.”

In addressing the new class of undergraduates, Poor said that while Princeton is one of the top engineering schools in the world, the students should make sure they take advantage of the many other programs across the Princeton community. Princeton engineering students participate in every aspect of the University; they are student athletes, dramatists, musicians and community leaders. 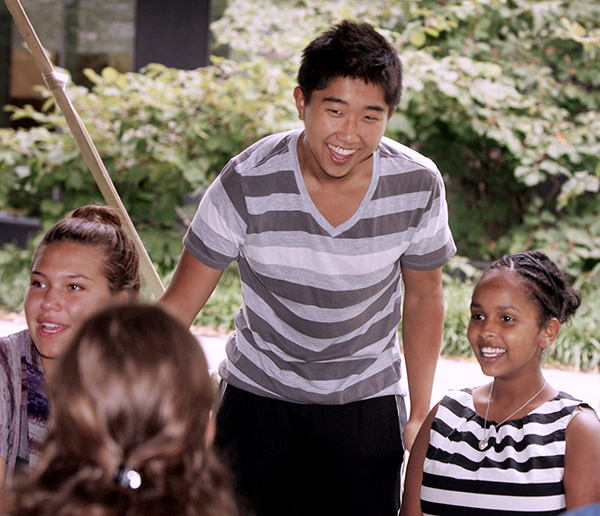 “You will get a broad education that will serve you well not only in your career but your life going forward,” he said.

“You are not going to be alone,” he said.

All engineering students undertake at least one independent research project as part of their studies, and undergraduates often participate in cutting-edge research in topics as diverse as climate monitoring, biomedical applications and clean energy development. “You are going to be interacting with leaders in the various fields that you are studying,” Poor said.

Although students do not choose their majors until the end of the spring semester, representatives from different departments made brief presentations about interesting work in their fields. The new students learned about projects involving lasers that test patients’ blood sugar levels or that help answer fundamental questions about matter, the exploration of tissue growth, computational genomics and smart-driving cars. 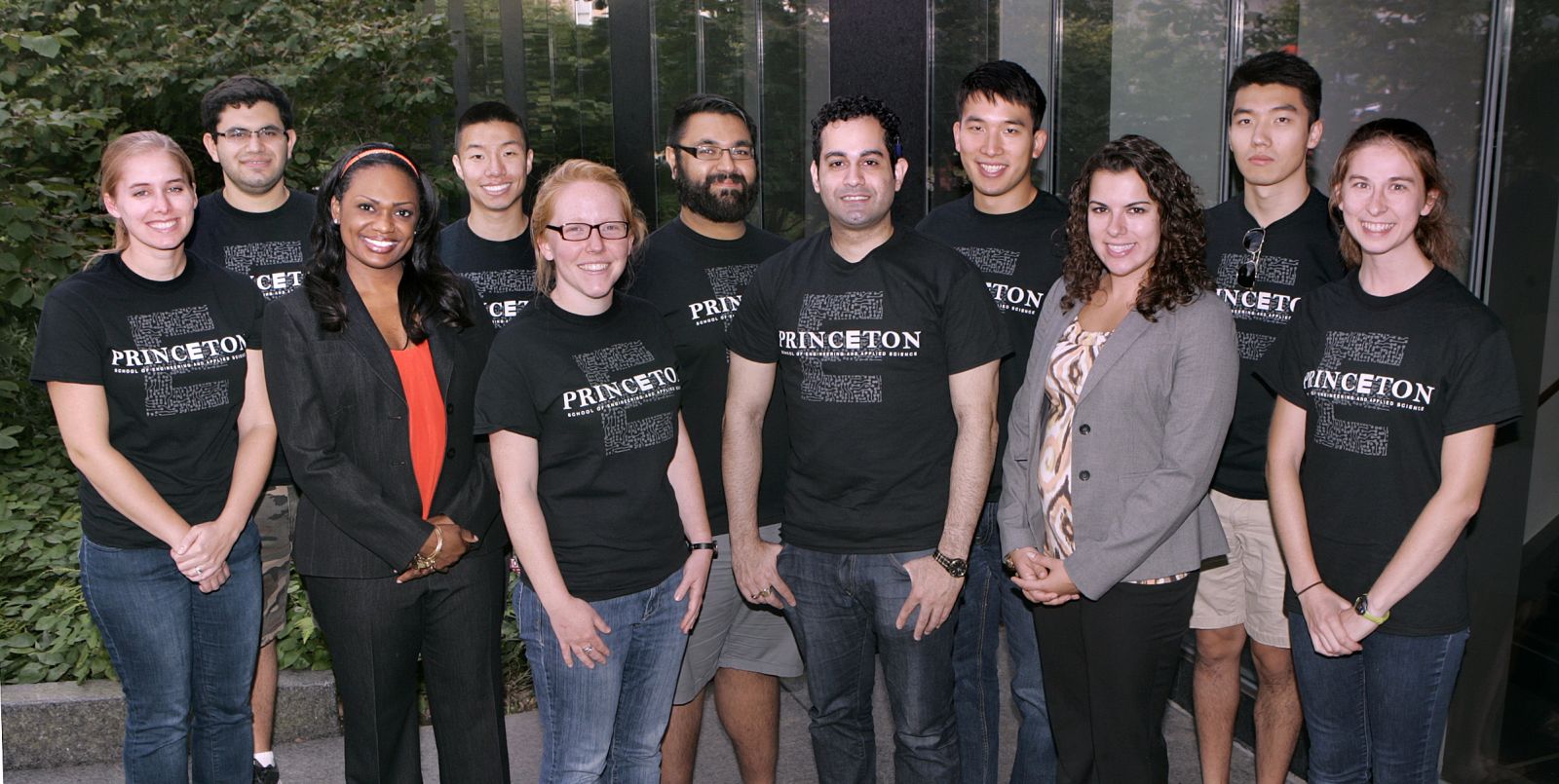