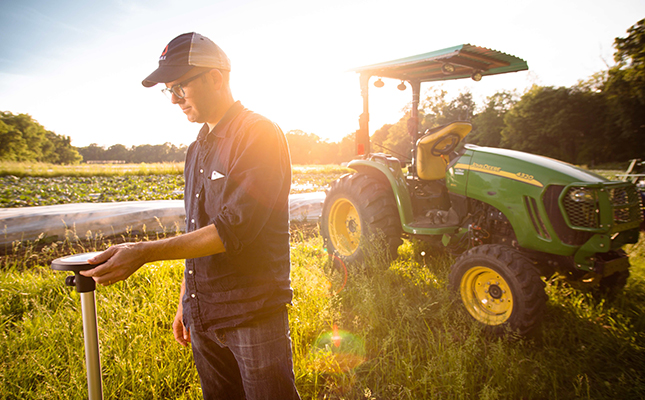 In Africa, where countries strive to expand agriculture to keep up with growing populations, data is a key element in mapping plans to provide food for billions. 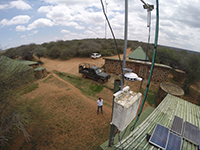 Despite improvement in agriculture in many African countries, urban population in the continent has tripled over the past 30 years, leading to a net decrease in key food exports. The African Union estimates that 80 percent of farms in Africa are family-run operations less than five acres. 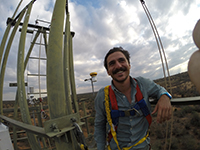 This can make it extremely difficult for governments and regional organizations to plan for expansion and cope with demands for water and arable land. Kelly Caylor, associate professor of civil and environmental engineering, said that if political leaders don’t have a good idea of the type of crops farmers are growing or the land they are using, policies could end up damaging agriculture in the long run.

“Improving the capacity to monitor the spatial distribution of agriculture, particularly among smallholder farmers, is critical to increasing agricultural productivity and food security,” Caylor and other researchers wrote in a recent article in the scholarly journal Remote Sensing of Environment. 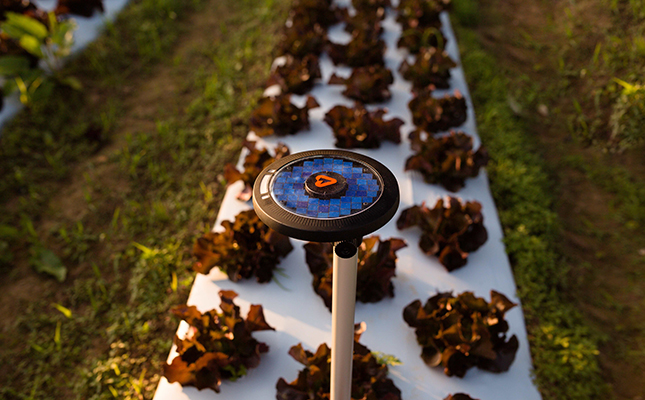 To address the problem, Caylor’s team at Princeton has been working on several fronts. In the Mapping Africa project, researchers are asking internet users to help comb through satellite maps to identify different types of land use in certain regions. In other efforts, researchers are developing new techniques to identify land use by combining satellite imaging with other data. 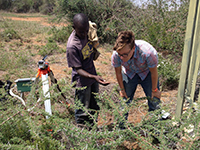 “One of the great challenges is integrating different sets of data,” Caylor said, noting that data only becomes informative and actionable when it is woven into a larger framework. “There is not one sensor that does everything that we want it to do. There are the ‘eyes in the sky;’ there are ground sensors and other types of data. A lot of the work is assembling and analyzing these different data sets – we have a lot of data and what we really need is information.”