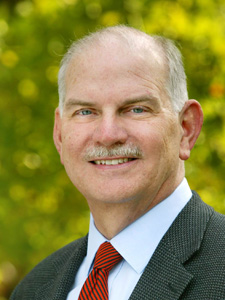 Poor, the former dean of engineering, is an expert in networking and signal processing, particularly in wireless communications and efforts to improve the efficiency and security of the electric grid. He holds 14 U.S. patents and six international patents. He earned his doctorate in electrical engineering from Princeton in 1977 and joined the Princeton faculty in 1990. Among many honors, Poor was elected to the National Academy of Engineering in 2001, the American Academy of Arts and Sciences in 2005, the National Academy of Sciences in 2011 and the Royal Society in 2014.

The IEEE is a professional organization for electrical and electronic engineers, telecommunications researchers and computer scientists.