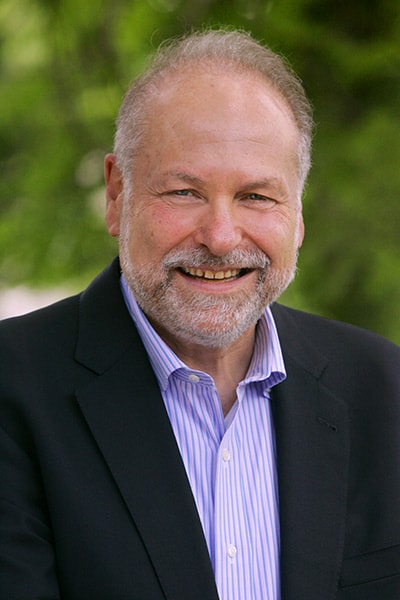 Pablo G. Debenedetti, the dean for research, has been awarded the 2016 Guggenheim Medal by the Institution for Chemical Engineers.

Debenedetti, the Class of 1950 Professor in Engineering and Applied Science and professor of chemical and biological engineering, was honored for “contributions which have shaped our understanding of the liquid state, the properties of supercooled and glassy water and the theory of hydrophobicity,” Jon Prichard, the institution’s chief executive, wrote in a letter announcing the award.

An expert in the thermodynamics and statistical mechanics of liquids, glasses and biomolecules, Debenedetti has used theoretical and computational methods to explore diverse phenomena, such as the stability of proteins under low-moisture conditions and the mechanism of ice formation in clouds. His research has led to advances in fields as diverse as drug manufacturing and water desalination.

The Institution of Chemical Engineers is a professional organization representing chemical engineers worldwide. The Guggenheim Medal is awarded by the institution in recognition for contributions to scholarship in chemical thermodynamics. Debenedetti is scheduled to receive the award at the institution’s thermodynamics conference in Edinburgh, Scotland, in September.