The 2017 Atlantic hurricane season does not end until after Thanksgiving in late November, but it has already been a memorable one. Harvey wrought havoc on Texas in August. Irma, which notched records for size and power, pounded the Caribbean and damaged parts of Florida in early September. It was soon followed by Maria, which devastated Puerto Rico. 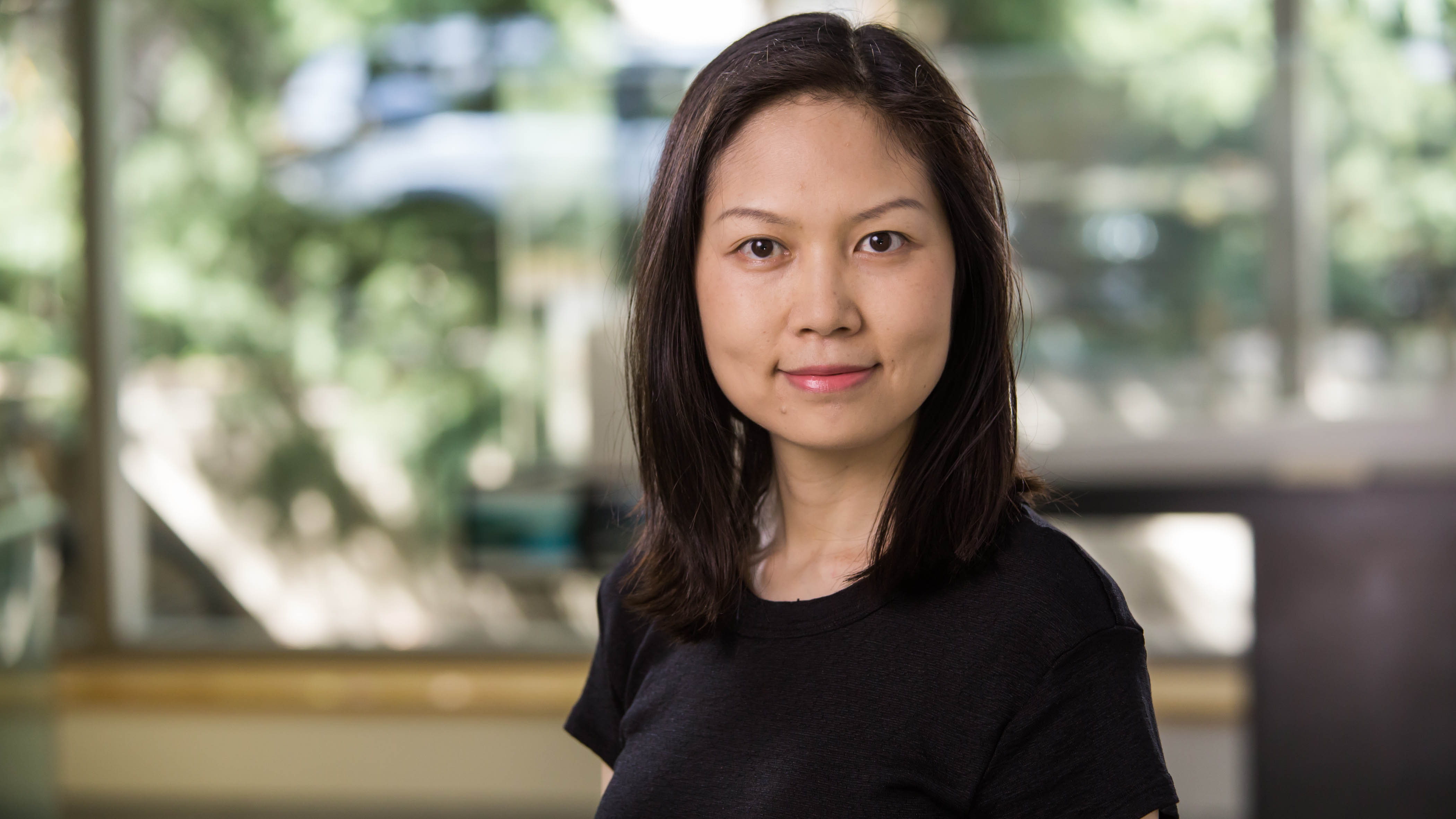 Ning Lin, an assistant professor of civil and environmental engineering at Princeton University, studies hurricane hazards and risks. Several months before Hurricane Sandy battered the New Jersey Shore and the New York City region in 2012, she warned that the area was vulnerable to storm surges, which are destructive amounts of coastal water driven inland by storms. She published a paper in Nature Climate Change with Princeton professors Michael Oppenheimer and Erik Vanmarcke, as well as Kerry Emanuel, a professor at the Massachusetts Institute of Technology.

Lin recently answered questions about her work and how actions taken after Sandy might not be enough to protect residents on the Jersey Shore and New York City from another damaging storm.

This piece is part of a series: The Andlinger Center Speaks, a periodic Q&A that features experts from the center addressing topical and timely energy and environmental issues.

Could you start by describing your research?

I am interested in hazards associated with hurricanes, meaning wind, rainfall and storm surge. A big part of my research is modeling these hazards and projecting how they may change in the future due to climate change and sea-level rise. We use computational methods to simulate storms, which are driven by observed or projected climate conditions, to study these hazards.

The other part of my research is hurricane risk assessment. We quantify and project the physical damage and economic losses from these hurricane hazards in the context of climate change and coastal development. And then we ask what we should do. We can reduce vulnerabilities by, for example, making buildings stronger or building levees or barriers to protect coastal communities.

Will climate change cause more frequent and more powerful storms?

The relationship between climate change and tropical cyclones or hurricanes is still very uncertain. Very active research is ongoing on this matter. Many studies suggest that the frequency of more powerful storms will increase globally. However, climate change may cause different conditions to occur for different regions in the world. For example, some locations may experience an increase in the number of storms but the intensity may not increase. Another region may experience fewer storms that are more intense.

Why was Hurricane Harvey so destructive?

Hurricane Harvey was a very intense storm. It lasted unusually long over the Texas coast, continuously dumping water over the Houston area. The rainfall-induced flooding was made worse by coastal storm surge. Some scientists have linked Harvey’s destructive characteristics partially to climate change. As Harvey moved towards Texas, the water in the Gulf of Mexico was much warmer than the past average and the atmosphere was very moist. In combination with the sea-level rise, this resulted in a very intense storm.

What are the storm predictions for the Jersey Shore and the New York City metropolitan area?

Based on current analysis, the frequency of intense storms, like Sandy, may increase.

Everybody agrees that the seas are rising, but by what ultimate amount is still under research. When we consider the combined effect of storm surge and sea-level rise, the frequency of intense floods will likely increase. The uncertainty is by how many.

After Sandy, many houses on the Jersey Shore were rebuilt and raised to withstand hurricanes. Will those changes be enough, factoring in climate change and sea levels rising?

These changes may not be enough.

First, many houses along the coast are not elevated and there is no incentive to elevate them, and second, the ones that are elevated may not be sufficiently elevated, even for current hurricanes.

This problem is related to the Federal Emergency Management Agency’s (FEMA) National Flood Insurance Program, which offers government-subsidized flood insurance for buildings in flood-prone areas. Before Harvey and Irma, the program was $25 billion in debt. Past hurricanes, like Sandy, have caused increasing deficit, which in itself has been escalating due to payouts for older houses that have flooded multiple times. These houses are damaged again and again, but there are no effective incentives to elevate them.

The other issue is how FEMA calculates flood levels and its flood maps. Their method of calculating flood levels from storms is outdated. There are better, newer methods that are more accurate. Also, current FEMA flood maps don’t take into account climate change and sea- level rise. FEMA officials are thinking about these issues, but they are not reflected in policy yet. There is no motivation for people to elevate their homes to a level higher than what is required. These homes are at risk.

Overall, are the Jersey Shore and New York City equipped to withstand the next big storm?

It depends on how we have improved the coastline and reduced our vulnerabilities.

Even before Sandy, New York City officials were trying to address possible storm surges. This has accelerated post-Sandy with lots of federal money going towards post-storm recovery and resiliency projects, which take into account sea-level rise. An example is the proposed East Side Coastal Resiliency project, an integrated flood protection system that would be located along the Manhattan waterfront of the East River.

A lot of dune erosion happened around the Jersey Shore during Sandy. If we have good policy in place on maintaining dunes, I think we can significantly reduce the impact of the next storm. If we have better policies to encourage more elevating of houses and do not continue to build houses so close to the water, we can reduce the damage.

I think for sure there will be a negative impact. The communities that experienced Sandy need federal support and policies that push for stronger coastal resilience. As I mentioned, existing policies and frameworks, such as the FEMA flood maps and the insurance program, are outdated, limited or inadequate.

To update flood maps, funding is required to incorporate sea-level rise and climate change. There is limited or no funding right now for these updates. Because of this, people do not have the incentive to elevate their homes to the right level.

After Sandy, there was momentum to increase coastal resilience and mitigate risk and put in good policies that encourages resilience. But if we reduce funding, the momentum will stop. We need people to wake up in order to reduce risk and mitigate damage from these storms.