As a Ph.D. student in the 1970s, H. Vincent Poor *77 helped lead the development of mathematical techniques that allowed radar and sonar to detect objects and estimate their locations. 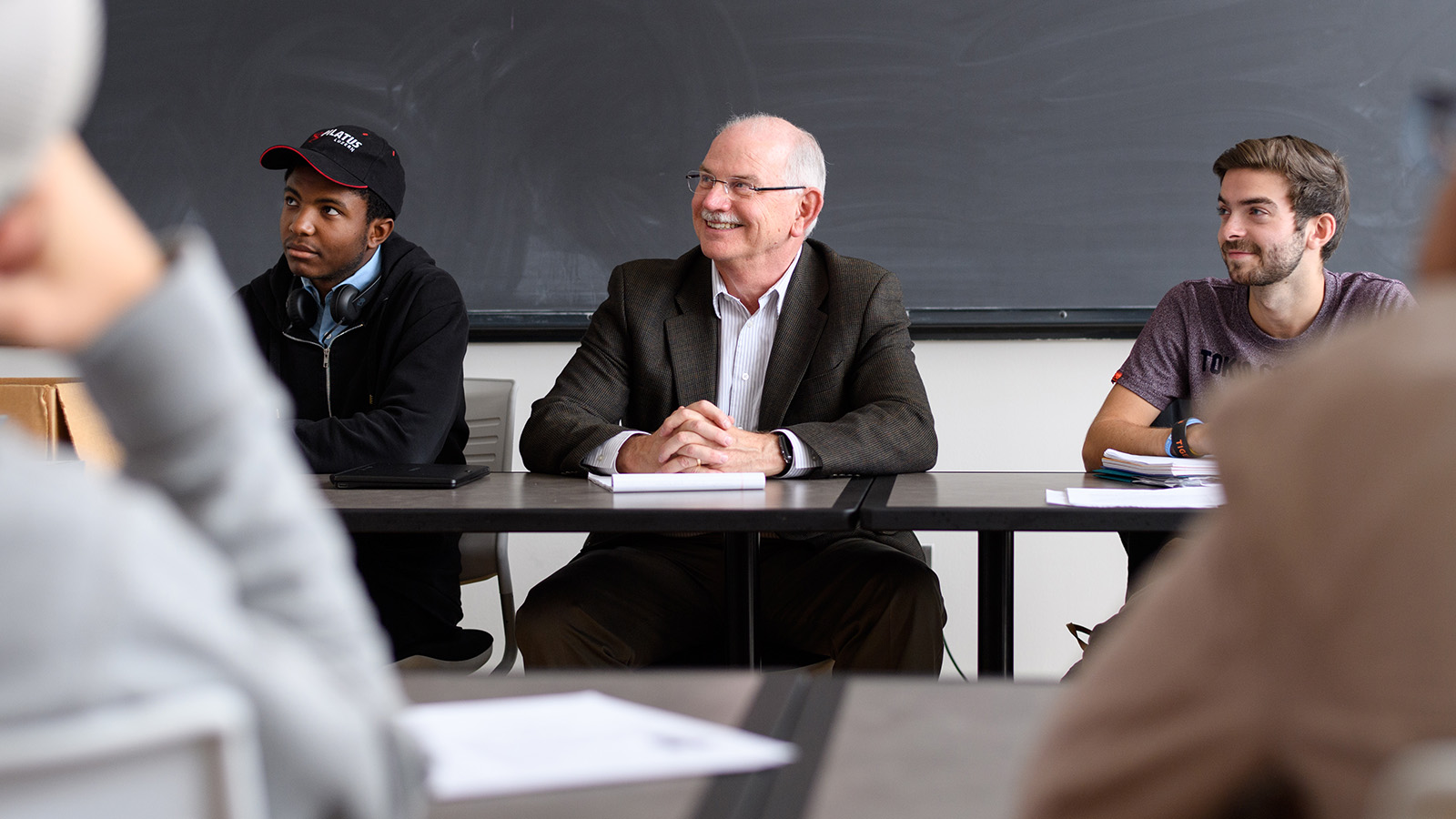 Then along came cell phones. “I wasn’t thinking about communication,” said Poor, now the Michael Henry Strater University Professor of Electrical Engineering. “It happened that a new application came up that drew on the same ideas.”

Today Poor, with 16 patents, is widely recognized for theoretical foundations that enabled generations of mobile phones, from the 3G networks that first married voice and data through today’s emerging 5G system. He is now applying and developing similar tools for a more sustainable and nimble electric grid, cybersecurity, and other uses.

“It keeps evolving,” Poor said. “It’s a full employment opportunity for someone like me.”