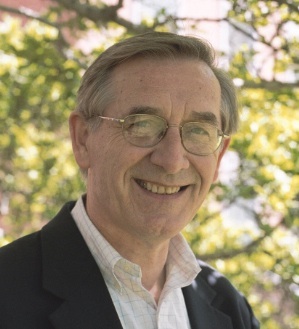 The American Society of Civil Engineers named Erik Vanmarcke a distinguished member of the society, one of the highest accolades among civil engineers.

The society honored Vanmarcke “for his pioneering contributions to probability and reliability applied to geotechnical, wind and earthquake engineering.” He will receive the award on Oct. 10 at the society’s annual meeting in Charlotte, North Carolina. Vanmarcke will be among 12 engineers to be named distinguished members of the society this year, bringing to 637 the number who have received the honor since the society’s founding in 1852.

Vanmarcke earned his doctorate at Massachusetts Institute of Technology in 1970 and stayed at the university on the faculty until 1985 when he joined the faculty at Princeton.

He was a member of a committee on the safety of federal dams, appointed by President Carter’s science adviser, and of two U.S. National Research Council committees on dam safety, chairing a subcommittee on risk assessment. He is the founding editor of the international journal Structural Safety. In 2010, an expanded edition of his book Random Fields: Analysis and Synthesis was published. Vanmarcke has delivered 22 keynote speeches and authored more than 250 journal articles, technical reports and conference proceedings.