Emily A. Carter, dean of Princeton University’s School of Engineering and Applied Science, has been selected to become the executive vice chancellor and provost of the University of California, Los Angeles, effective September 1, 2019.

H. Vincent Poor, the Michael Henry Strater University Professor of Electrical Engineering who served as dean from 2006 to 2016, will serve as interim dean as a search for Carter’s successor proceeds.

Carter, who was the founding director of the Andlinger Center for Energy and Environment for six years before becoming dean of engineering in July 2016, championed an important set of initiatives, including planning for a new campus neighborhood for engineering; a new first-year curriculum; growth of research and teaching in data science, bioengineering, robotics and the future of cities; and multiple resources to strengthen diversity and inclusion across faculty, staff and students.

“Emily Carter has made extraordinary contributions to Princeton as a scientist, mentor, center director and dean,” said Christopher L. Eisgruber, president of Princeton University. “She is a distinguished leader and brilliant scholar with heartfelt commitments to academic excellence, diversity and the environment. Though we will miss having Emily as our colleague at Princeton, we look forward to applauding her accomplishments as she returns to UCLA.”

At UCLA, where she was a faculty member for 16 years before joining the Princeton faculty in 2004, Carter will be the university’s second-ranking officer and serve as the chief operating and academic officer. The position calls for “bringing broad vision and executive leadership to campus-wide policy, planning, initiatives and operations.”

“Working with so many dedicated and extraordinarily talented colleagues at Princeton, as well as passionately supportive alumni, has been an honor and privilege,” Carter said. “With their shared vision and momentum, the School of Engineering and Applied Science will continue to grow in serving humanity through innovation and generations of amazing students.” 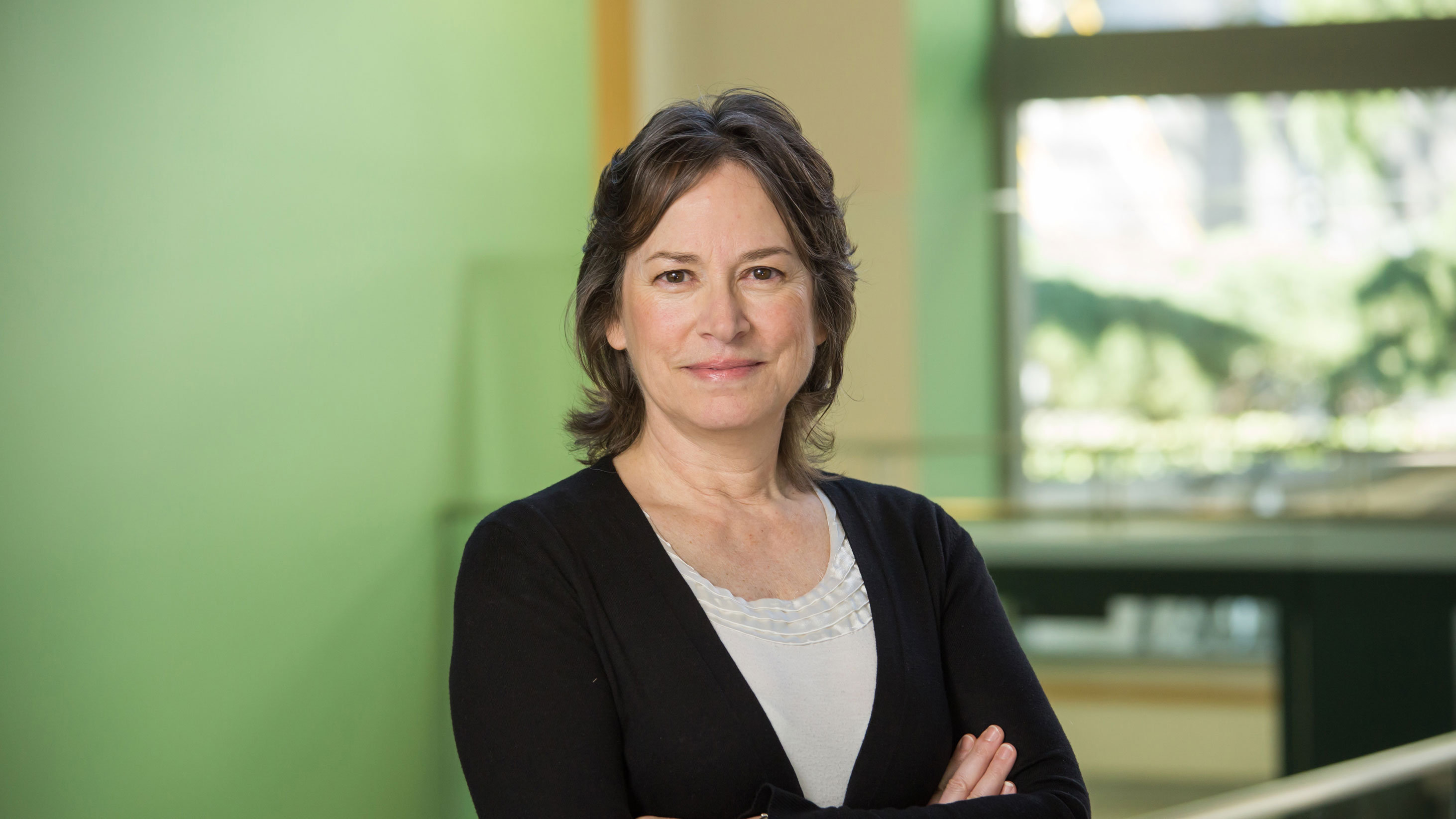