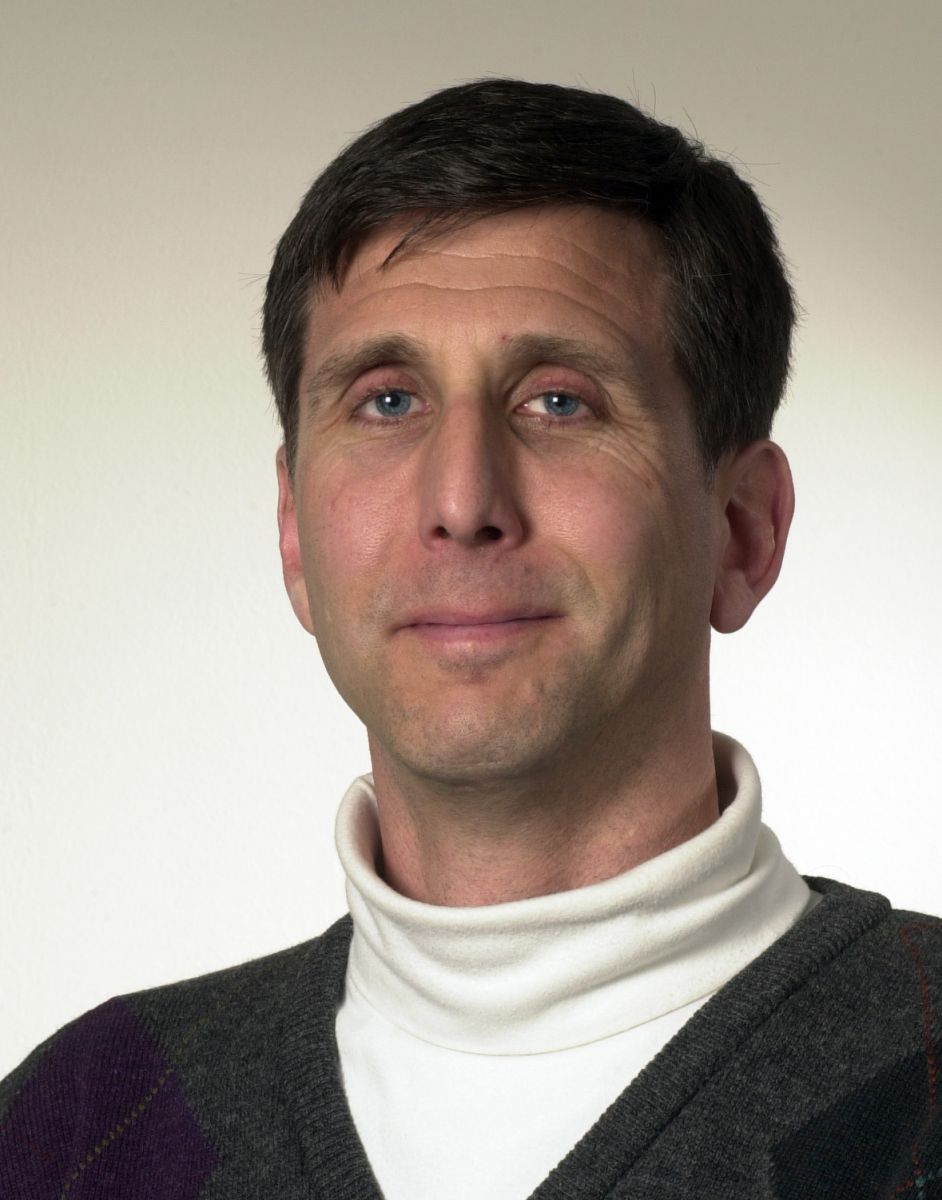 After 18 years of leadership in the field of materials science, James Sturm, the Stephen R. Forrest Professor of Electrical Engineering, will step down as director of the Princeton Institute for the Science and Technology of Materials (PRISM) effective June 30. Sturm served as a director of Princeton’s Center for Photonic and Opto-Electronic Materials (POEM) from 1997 to 2003 and has served since then as the founding director of PRISM.

Craig Arnold, associate director of PRISM and professor of mechanical and aerospace engineering, will serve as interim director effective July 1. Arnold also directs the Program in Materials Science and Engineering.

“We owe Jim a tremendous debt of gratitude for his six years of leadership at POEM and his 12-year run as the founding director of PRISM,” said H. Vincent Poor, dean of engineering. “Needless to say, materials research at Princeton would not be the jewel that it today is without Jim’s leadership of these two institutions.”

Although based in the school of engineering, PRISM brings together researchers and students from across the University. Its current membership includes 77 faculty members from nine departments. The institute’s mission is to produce long-term benefits for society through education and research involving fundamental knowledge and applications of new materials, and interacting with industry. Starting with atomic-level engineering, the work ranges from large-scale flexible solar cells to photonic environmental and medical sensors to quantum computation.

A particular strength that has grown under Sturm’s direction is research at the intersection of “hard” materials such as the silicon used in computer chips and “soft” materials such as biological cells or plastics and flexible electronics. To enable such research, Sturm has led the development of micro- and nano-fabrication and characterization facilities at Princeton, which are used by hundreds of people for graduate student research, undergraduate theses, classes and industrial collaboration.

“The years went by fast because I enjoyed working with so many excellent and inspiring colleagues and students and because there was so much exciting work to do,” Sturm said. “It was a fun adventure, and personally rewarding.”

Sturm graduated from Princeton in 1979 with a bachelor’s in science and engineering degree, started his career as a microprocessor designer at Intel, and went on to earn a Ph.D. at Stanford University in 1985. His research has focused on silicon-based nanoscale devices, large-area electronics and solar energy conversion, and the interface of biology and nanotechnology. He was elected a fellow of the IEEE, the professional society of electrical engineers, in 2001. He was also co-vice chair of the committee that selected Princeton’s 19th president, Shirley Tilghman, and served as interim dean of the School of Engineering and Applied Science in 2002.

In addition to his research, Sturm has been honored numerous times for his devotion to teaching. He received the highest-level teaching awards from the W.M. Keck Foundation and the School of Engineering and Applied Science in addition to the President’s Distinguished Teaching Award from Princeton University in 2004. When his term at PRISM ends, Sturm will return to full-time teaching and research.