Two professors and the entrepreneur in residence from Princeton’s engineering school have been elected members of the National Academy of Engineering, a professional society whose members are among the world’s most accomplished engineers.

“Election to the National Academy of Engineering is among the highest professional distinctions accorded to an engineer,” Charles Vest, president of the academy, wrote in announcing the appointments. Academy membership honors those who have made outstanding contributions to “engineering research, practice or education, including, where appropriate, significant contributions to the engineering literature,” and to the “pioneering of new and developing fields of technology, making major advancements in traditional fields of engineering, or developing/implementing innovative approaches to engineering education.”

The announcement noted Aksay’s advances in ceramic processing methods, biologically inspired materials processing and field-induced layering of colloidal crystals and noted Peterson’s contributions to the design, implementation and deployment of networked software systems. It lauded Olsen for his work on the research and commercialization of optical components for fiber communications and national defense.

Aksay received his Ph.D. in materials science and engineering from the University of California-Berkeley in 1973 and joined the Princeton faculty in 1992. Among other honors, he has received the Turkish National Medal of Science, the Edward C. Henry Award from the American Ceramic Society and the Charles M.A. Stine Award from American Institute of Chemical Engineers.

Peterson received his Ph.D. from Purdue University in 1985. He is a fellow of the Association for Computing Machinery and the IEEE, a professional association for the advancement of technology. He was the 2010 recipient of the IEEE Kobayashi Computer and Communication Award. 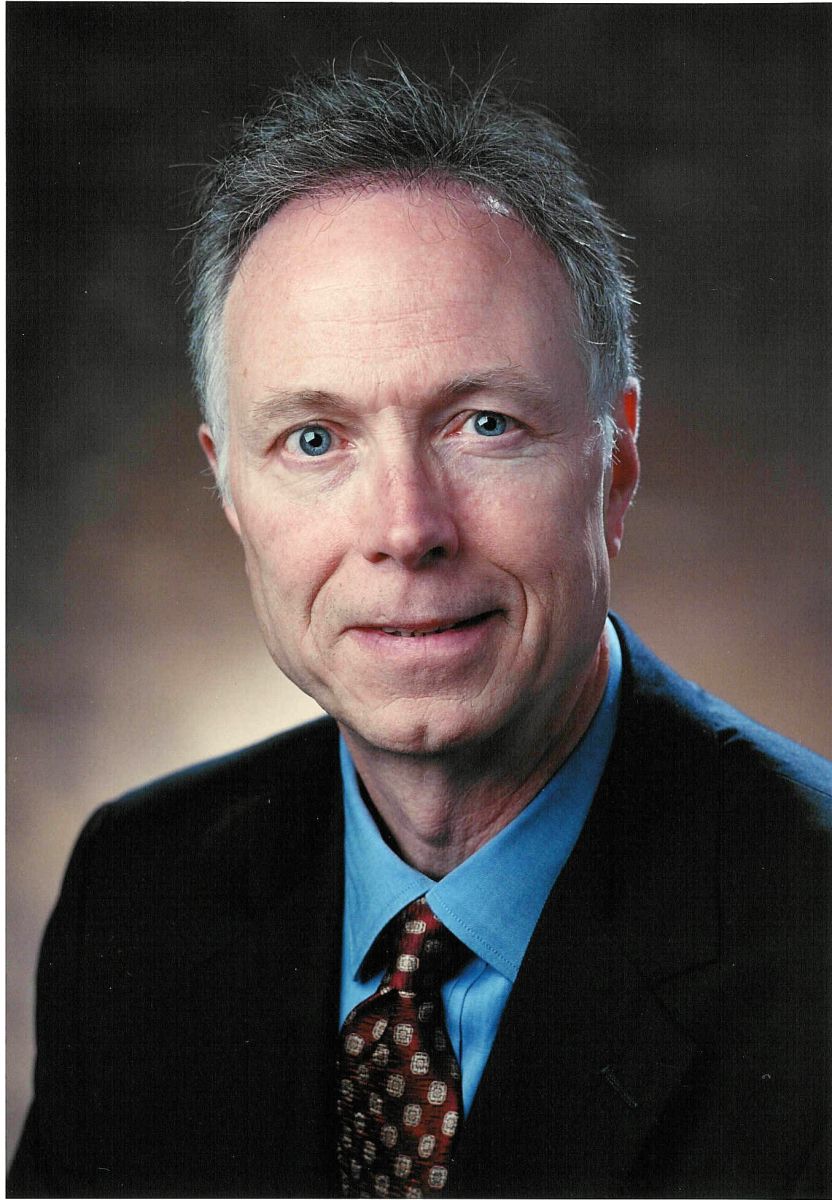 Olsen, a pioneer in the sensors industry, received his doctorate in materials science from the University of Virginia. In 1991, he co-founded Sensors Unlimited, a Princeton-based company that developed optoelectronic devices such as sensitive near-infrared and shortwave-infrared cameras for NASA and other clients. The company was acquired by Goodrich Corp. for $60 million in 2005.

The addition of Aksay and Peterson brings to 25 the number of full-time and emeritus members of the Princeton faculty who have been elected to the academy. The National Academy of Engineering was founded 1964 to provides engineering leadership in service to the nation, and operates under the same congressional act of incorporation that established the National Academy of Sciences in 1863.