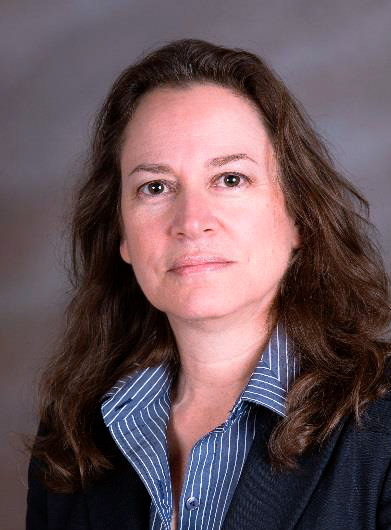 Emily A. Carter, founding director of Princeton University’s Andlinger Center for Energy and the Environment, has been awarded the 2014 Remsen Award by the American Chemical Society Maryland Section for outstanding achievement in chemistry.

Carter is Princeton’s Gerhard R. Andlinger Professor in Energy and the Environment and a professor of mechanical and aerospace engineering and applied and computational mathematics. The Remsen award recognized her work in pioneering the development of unique tools to study and design materials, most recently for sustainable energy from solar and fuel cells to fusion. She is known in her field for a range of fundamental contributions, including work on “orbital-free density functional theory,” which is a method for applying rules of quantum mechanics to unprecedented numbers of atoms.

As part of the receiving the Remsen award, Carter presented the Remsen Lecture on June 5, 2014, at Johns Hopkins University.

The Remsen Award is the most prestigious award presented by Maryland Section of the American Chemical Society. The award was established in 1946 to commemorate the career of Ira Remsen, first professor of chemistry and second president of the Johns Hopkins University, as a chemist, educator, and administrator. The Remsen Award Lecturers are chemists of outstanding achievement, in keeping with Remsen’s advocacy for the highest standards in teaching and research in chemistry.