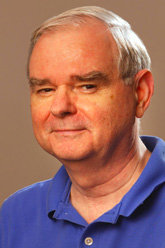 Aerospace engineer Robert Stengel remembers the day he realized that the theories and analyses that make space travel possible may also lead to better understanding and treatments of cancer and HIV.

“I was teaching a class on optimal control systems and I wanted to use an example that didn’t relate to flight,” he recalled. “I thought, ‘Instead of flying to the moon, let’s kill a virus-and use as little drug as possible.'”

Using data available in the biological literature, the professor of mechanical and aerospace engineering worked with the class to create computer systems that would maximize the efficacy of pharmaceutical treatments, rather than rocket fuel. 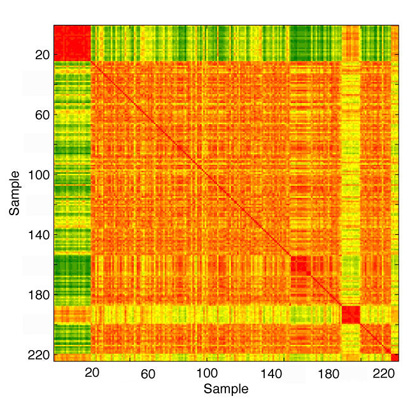 The effort led to Stengel’s involvement in a project funded by the Alfred P. Sloan Foundation to model the body’s immune response and determine more effective therapies for HIV and cancer. Stengel plans to consider so-called drug cocktails in future work to optimize treatment regimes for HIV.

Stengel also was part of a recently completed four-year project funded by the National Institutes of Health to analyze genetic information from patients with colorectal cancer. Through the use of specialized computer networks, he helped to identify genes that may predict metastasis or cause the transition between different stages of cancer.

“Engineering and biology have a symbiotic relationship,” said Stengel, who spent 2005 on sabbatical as a member of the Simons Center for Systems Biology at the Institute of Advanced Study. “Engineers can use the data and models that have been generated by biologists to help understand disease and develop new therapeutic approaches.”