Top graduate students in Princeton University’s Department of Computer Science will receive a prestigious award and lifelong membership in a network of leading scholars under the newly established Siebel Scholars program, funded by a gift from the Thomas and Stacey Siebel Foundation.

The Siebel Scholars program was founded in 2000 to recognize the most talented students in bioengineering, business, and computer science, and empower them to solve the world’s most pressing problems through lifelong community and support. Princeton’s computer science department is now among 17 in academic departments at 12 universities throughout the United States and China included in the program. Each year, the dean of each participating school selects five Siebel Scholars from among the top students, based upon outstanding academic achievement and demonstrated leadership.

For its inaugural group of Siebel Scholars, Princeton’s computer science department chose Ph.D. candidates Anirudh Badam, Robert Dockins, Wyatt Lloyd and Chong Wang, and master’s degree student Nicholas Jones. Each will receive $35,000 in support for their final year of study. The Siebel Scholars program also brings together its current and past recipients, currently about 700 since the program’s founding, for an annual conference as well as other networking events.

“The Siebel Scholars program not only provides terrific recognition for some of our finest computer science students,” said H. Vincent Poor, dean of Princeton’s School of Engineering and Applied Science, “but the scholars network also creates opportunities to strike up interdisciplinary collaborations on issues of global importance. We are honored that the Siebel Foundation chose the Princeton computer science department to participate.”

Andrew Appel, chair of computer science at Princeton, said the program’s emphasis on connecting students to peers in other areas can be particularly valuable for students whose thesis work has required them to focus on a narrow area.

“It gets people out of their shells,” said Appel, the Eugene Higgins Professor of Computer Science. “The intent is to bring the students into contact with a broad range of people thinking about policy implications and other subjects they need to make a difference in the world.”

Appel noted that his own research has benefited from interactions with people working in disparate areas and now includes a mix of theoretical computer science and more applied research on technology policy and information security. “Young people starting out in research don’t always have the broad experience or confidence to step outside their narrow area,” he said. “The Siebel Foundation encourages engagement with societal issues by all these smart people who would do it if only they believed they could.”

In providing the $2 million gift that endows the scholarship program, the Siebel Scholars Foundation cited the University’s role in building the basis of computer science in the 1930s through the work of John von Neumann, Alan Turing and others, as well as the department’s current reputation.

The Siebel Scholars program was created by the Thomas and Stacey Siebel Foundation 11 years ago, a private foundation established in 1996 to support projects and organizations that work to improve the quality of life, environment and education of its community members.

Thomas Siebel, a member of Princeton University’s Board of Trustees, is the chairman and founder of First Virtual Group, a diversified holding company. Previously, Siebel was the founder, chairman and chief executive officer of Siebel Systems, a major software company that merged with Oracle Corp. in 2006. In addition to the Siebel Scholars program, the Siebel Foundation funded The Meth Project, a large-scale prevention program aimed at reducing first-time use of methamphetamines through public service messaging, public policy and community outreach.

Anirudh Badam grew up in India and completed his undergraduate degree from the Indian Institute of Technology in 2006. Researching under Associate Professor Vivek Pai, Badam focuses on making data centers more energy efficient by helping computer programs and operating systems use new energy-efficient memory and storage technologies. Badam said he is motivated in his work by his experience in India where the Internet is inaccessible by most of the population. “I have often strongly felt the need to make technologies that enable the Internet to be more affordable,” he said. In his spare time, Badam enjoys playing video games, cooking and reading any form of science fiction. 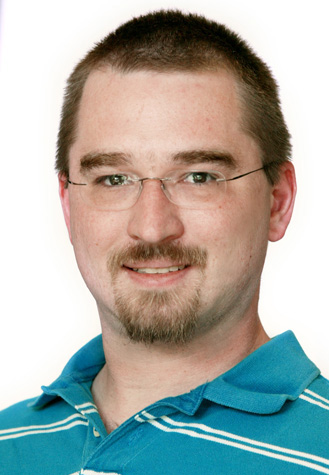 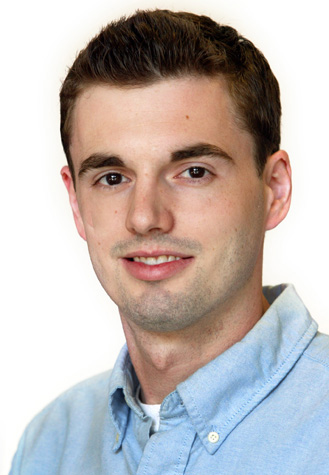 Wyatt Lloyd, a Maryland native, graduated from Pennsylvania State University in 2007 with a Bachelor of Science in computer science. Advised by Assistant Professor Michael Freedman, Lloyd’s recent research seeks to improve the storage used by social websites, such as Facebook and Twitter. These sites store their status updates, tweets or other data in multiple data centers around the world and transfer data between the centers in random order. This approach can lead to problems if, for example, a crucial tweet is left out of a series of messages, changing the meaning of an exchange. Lloyd’s research improves the communication by ensuring the tweets only show up in the expected order. Lloyd enjoys traveling and said computer science complements that interest because it is “conference-driven.” He has presented a paper in Hong Kong and is scheduled to present next in Portugal. 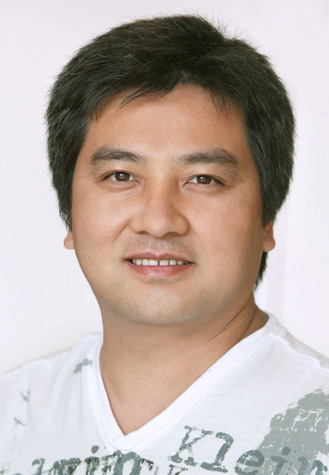 Chong Wang grew up in Liaoning, China, and completed his bachelor’s and master’s degrees at Tsinghua University in 2006. At Princeton, advised by Associate Professor David Blei, Wang’s research in machine learning allows computers to discover common patterns in various kinds of data. Part of his work has examined words people tend to use together to describe an event such as a wedding.” His current research focuses on methods for recommending scientific articles, which may aid researchers in locating relevant articles more easily. This work could have a large impact on distributing scientific information more easily and encourage interdisciplinary research. Studying computer science at Princeton “provides me exciting opportunities to dive deeper into some important things that benefit society,” Wang said. In his spare time, Wang enjoys reading and traveling. 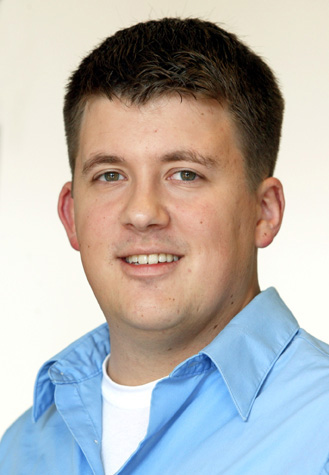 Nicholas Jones, a Tennessee native, graduated from the University of Tennessee-Knoxville, in 2009. Working with Freedman, Jones’s research focuses on improving anonymous Web browsing, an important tool for avoiding censorship on the Web. The model he currently is building improves speed by using cloud computing instead of the current system of volunteers who provide the infrastructure for anonymous browsing, which is extremely slow. Circumventing Web censorship is an important use for anonymous Web browsing. “I chose CS [computer science] at Princeton because of its strong computer systems and security focus and its overall academic excellence,” Jones said, adding that “the small size of the department also offers many advantages and builds a real sense of community.” In his spare time, he enjoys cooking, reading and hiking.