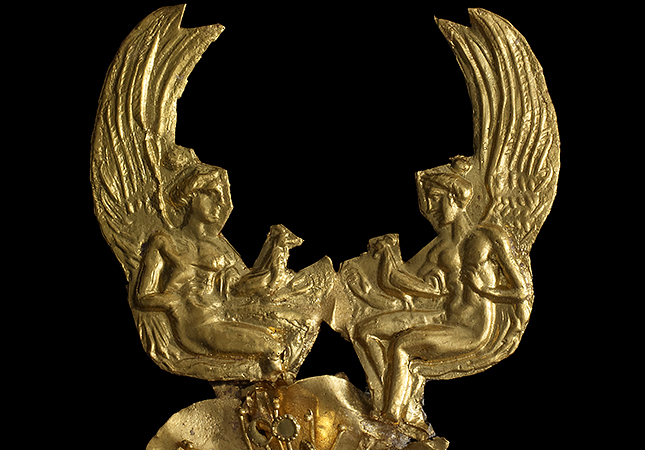 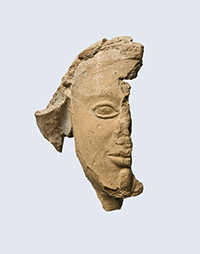 Professor of Computer Science Szymon Rusinkiewicz, an expert in 3-D graphics, has worked closely with archaeologists, first to reconstruct broken frescoes in Greece and most recently to simulate the reconstruction of entire ancient buildings in Cyprus. In the spring of 2012, Rusinkiewicz and Joanna Smith ’87, a lecturer in art and archaeology, teamed up to teach a course in which students started with archaeological data and built plausible renderings of four buildings in Cyprus. The result of their work was shown as a video that accompanied the exhibition, “City of Gold: Tomb and Temple in Ancient Cyprus” at the Princeton University Art Museum, which featured artifacts from excavations led by William Childs, professor of art and archeology, emeritus.