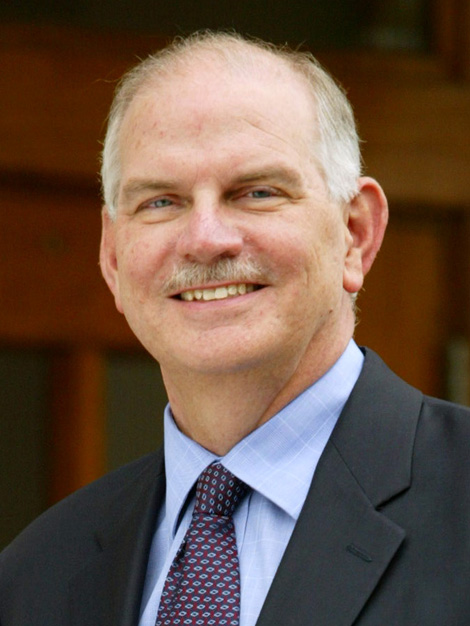 Members of the World Academy of Sciences have elected H. Vincent Poor, dean of Princeton University’s School of Engineering and Applied Science, as a fellow.

In a letter, the society’s president, Bai Chunli, said that Poor’s election is “a clear recognition of your outstanding contribution to science and its promotion in the developing world.” Poor, the Michael Henry Strater University Professor of Electrical Engineering, was elected in the society’s 26th annual meeting in Vienna in November. Founded in 1983, the World Academy of Sciences acts to further the advancement of science in the developing world.