Olga Russakovsky, an assistant professor of computer science, has been named to the MIT Tech Review's annual list of young technology leaders, Innovators under 35.

Russakovsky was recognized both for her research into computer vision and for work in introducing computing and artificial intelligence to students in underrepresented groups. 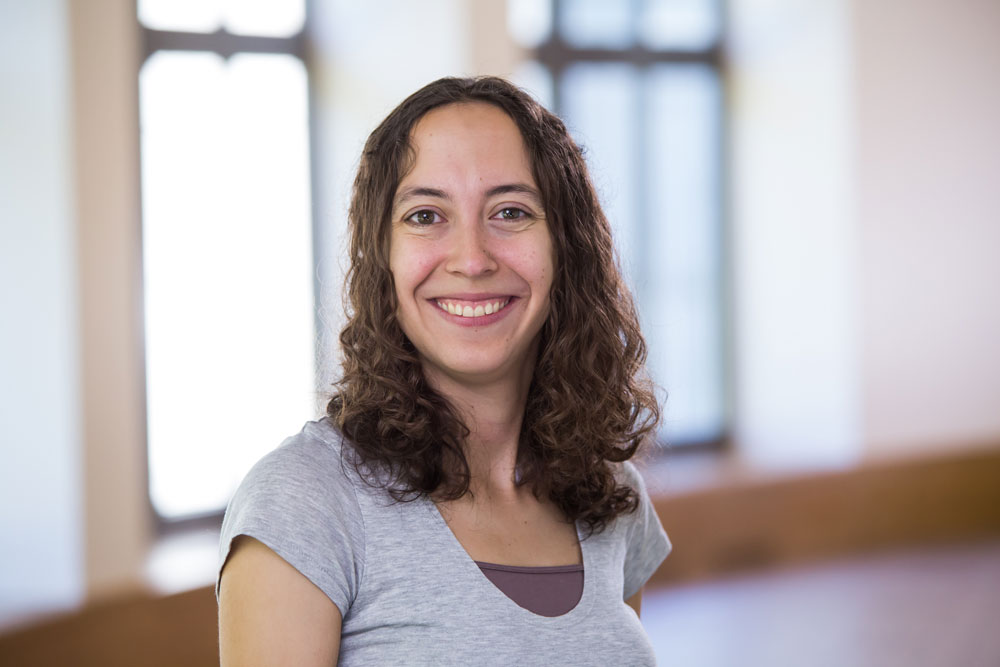 Her lab, the Princeton Visual AI Lab, seeks to improve systems’ ability to understand the visual world, both through improved image and video analysis and better object recognition and visual understanding. To that end, she is applying machine learning techniques to large data sets to allow systems to understand the context of a scene as well as identify the objects in the scene.

Russakovsky was also recognized for her work in reaching out to groups that have traditionally been underrepresented in computer science, particularly in the field of artificial intelligence. She founded the Stanford AI Lab’s SAILORS outreach camp for high school students and the AI4ALL foundation, which supports educational programs that work for greater diversity in artificial intelligence research.

“Given that AI is become an all-encompassing field that it touches on all aspects of our society, it is dangerous that the people building it are not representative of the people at large,” she said.

Russakovsky earned her doctorate in computer science from Stanford University and was a post-doctoral researcher at Carnegie Mellon before joining the Princeton faculty.