Representatives of the faculty welcomed the centennial class to the School of Engineering and Applied Science on Monday afternoon, with Dean Emily A. Carter calling on members of the class to "create a better world for all of its people."

“By choosing to become an engineer, you will have the ability to do exactly that,” Carter said in her welcoming address to first-year students in the Friend Center courtyard. “Princeton is here to prepare you for your journey.”

With 336 members, roughly one fourth of the total Princeton class, the Class of 2021’s graduation will mark the 100th anniversary of the founding of the engineering school at Princeton. In her remarks, Carter said that engineering is an integral part of the University, and that engineering students play important roles in every aspect of University life. 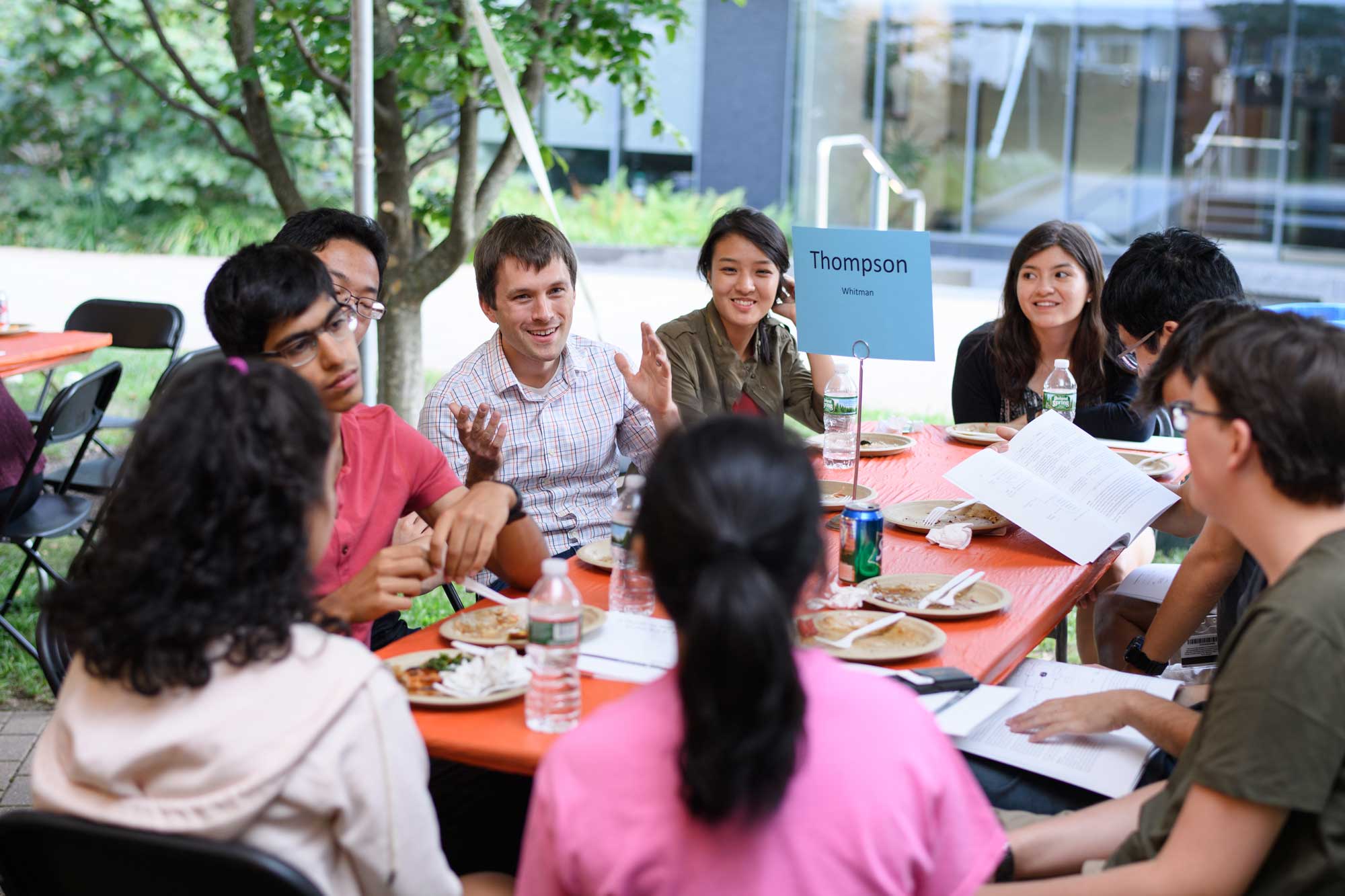 Carter told the students that their ability to study widely and learn from disciplines across campus would be a key element of their education at Princeton. A focus on fundamentals is a founding principle of the University, and as engineering students, the incoming class would delve deeply into mathematics and the details of their chosen specialty. At the same time, exploring the sciences, liberal arts and extracurricular activities provides context and ideas for innovation, she said.

“We emphasize technical expertise, but we also emphasize creativity, teamwork and service to society,” she said.

Princeton offers engineering students opportunities to address “the challenges of our times” including energy, security, global health and the environment.

“The senior administration of the University views engineering, as a discipline or set of disciplines, as central to a 21st century education,” Carter said. 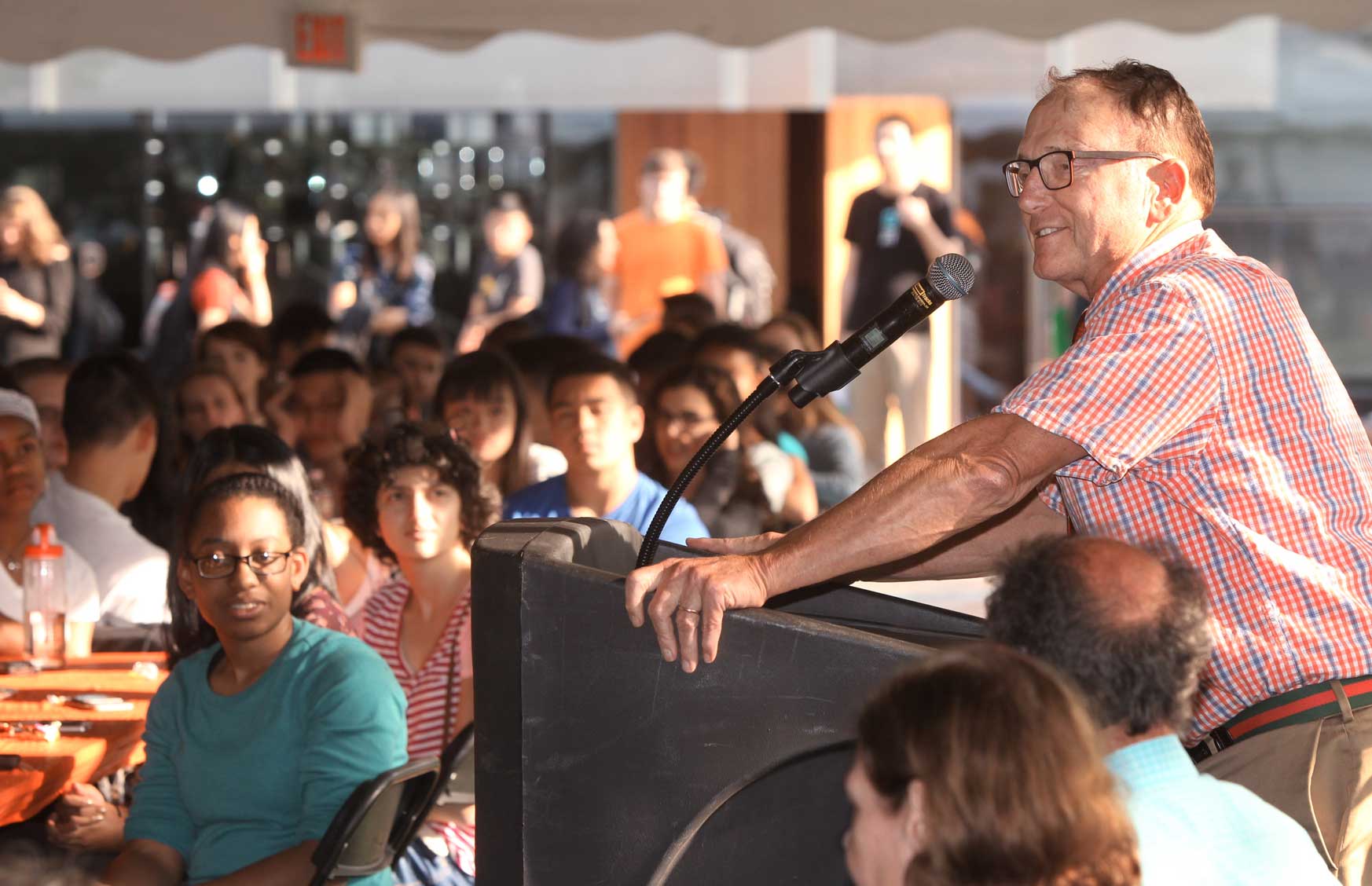 Branko Glisic, associate professor of civil and environmental engineering, said the experiences of Hurricanes Irma and Harvey provided vivid illustration of the importance of both resilient building and environmental stewardship. He said an important part of civil and environmental engineering is learning how to interact with the environment in a responsible way. “We all need clean air; we all need fresh, drinkable water; safe and resilient places to live,” he said. The department also teaches students how to build and manage infrastructure, from highways to high rises, and to prepare for a world in which an estimated 80 percent of people are expected to live in massive urban areas. “What we do is on such a large scale, that if you want to see it, you have to step back,” Glisic said.

Andrea LaPaugh, professor of computer science, told the students that her department teaches both the mathematical foundations of computer science and methods of building applications that rely on those fundamentals. Students explore such topics as networking, programming, computational music and machine learning, LaPaugh said. She listed recent independent student projects including the exploration of wireless signal propagation in an urban environment, optimization of patient data in hospitals to detect issues including sepsis, and an evaluation of Homeric texts using data analysis. “We all know that computers run our lives,” she said. “If you choose to major in computer science, you get to look under the hood.” 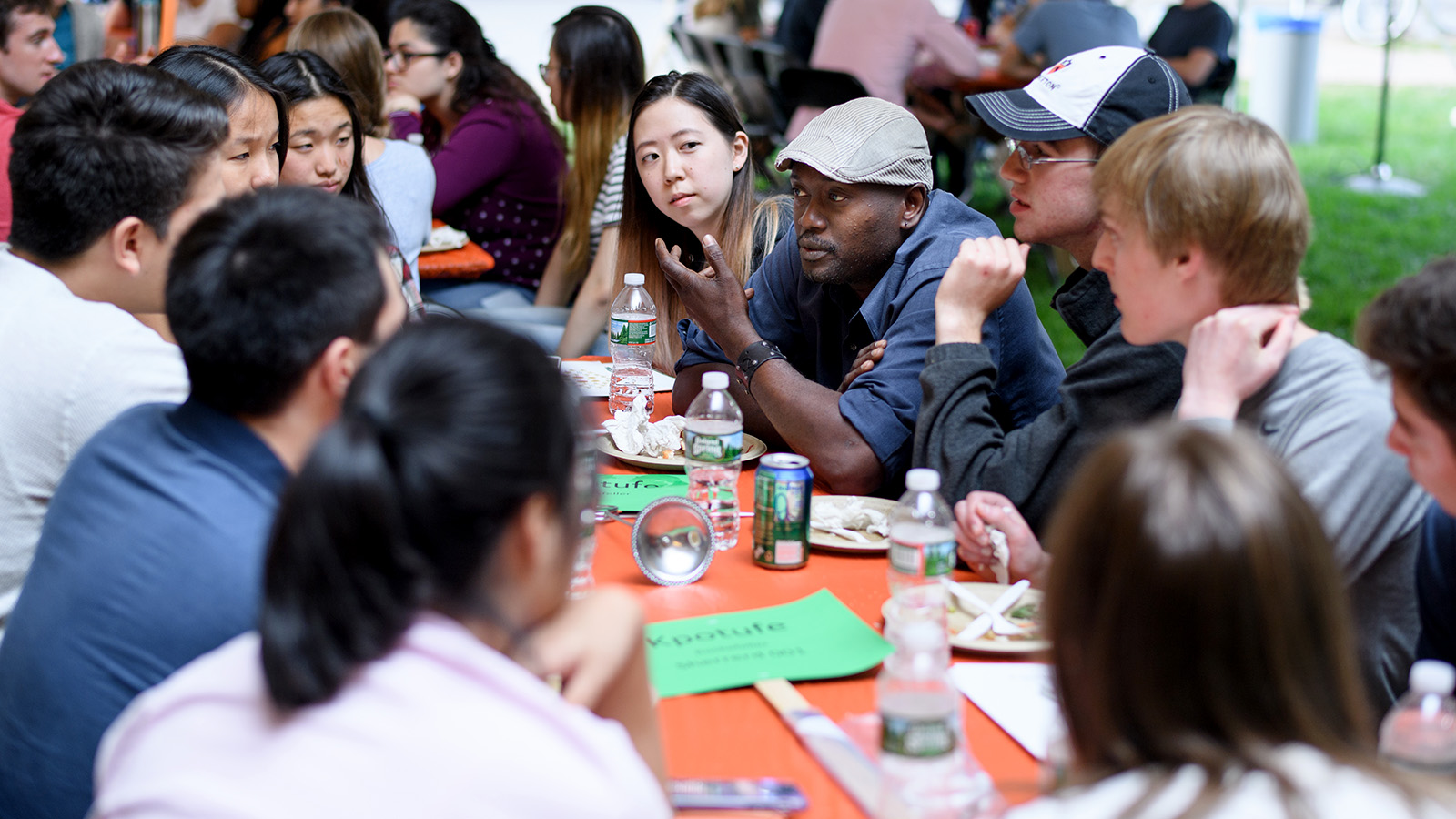 Michael Littman, professor of mechanical and aerospace engineering, said that his department “offers lots of opportunities for you to get into the lab and build things.” Research in the department focuses on machines and vehicles. He said students work with robots, wind tunnels and engines, and they learn techniques including controls, computer-assisted design and manufacturing. One student team recently built a sea plane, while another turned an electric-boat project into a business. Graduates have gone on to design aircraft, found a bicycle company and perform robotic surgery. “If it moves, we own it,” Littman said.

James Sturm, the Stephen R. Forrest Professor in Electrical Engineering, told students that the world is becoming electrified and “information on all scales is coming to dominate the economy in some way.” The electrical engineering department teaches students about both hardware, “stuff you can put your finger on,” and information technology. But he said the most interesting ideas emerge at the intersection of the two, where new kinds of things are invented. By creating new devices and thinking of new ways to handle information, electrical engineers help direct the progress of society through everything from the internet to smart phones. “Who knows what the future is going to be,” Sturm said. “You all are the ones who are going to make it happen.”

Alain Kornhauser, a professor of operations research and financial engineering, said his department helps train leaders to make better decisions. The department, known on campus as ORFE (pronounced or-fee), often deals with complex situations that involve a human element, whether managing supply chains or electricity grids. As such, the discipline explores how to deal with uncertainty and how to make the optimal choice of many possible answers. To grapple with these questions, researchers in the department deploy sophisticated mathematical tools and work with large data sets. The fundamental goal is to teach students how to analyze alternatives and make the best decisions in difficult and complex situations. “The kind of education we provide in ORFE really will allow you to become much better leaders,” Kornhauser said. “Because in fact that is what you are going to become. You are going to end up leading whatever it is that you are going to do.” 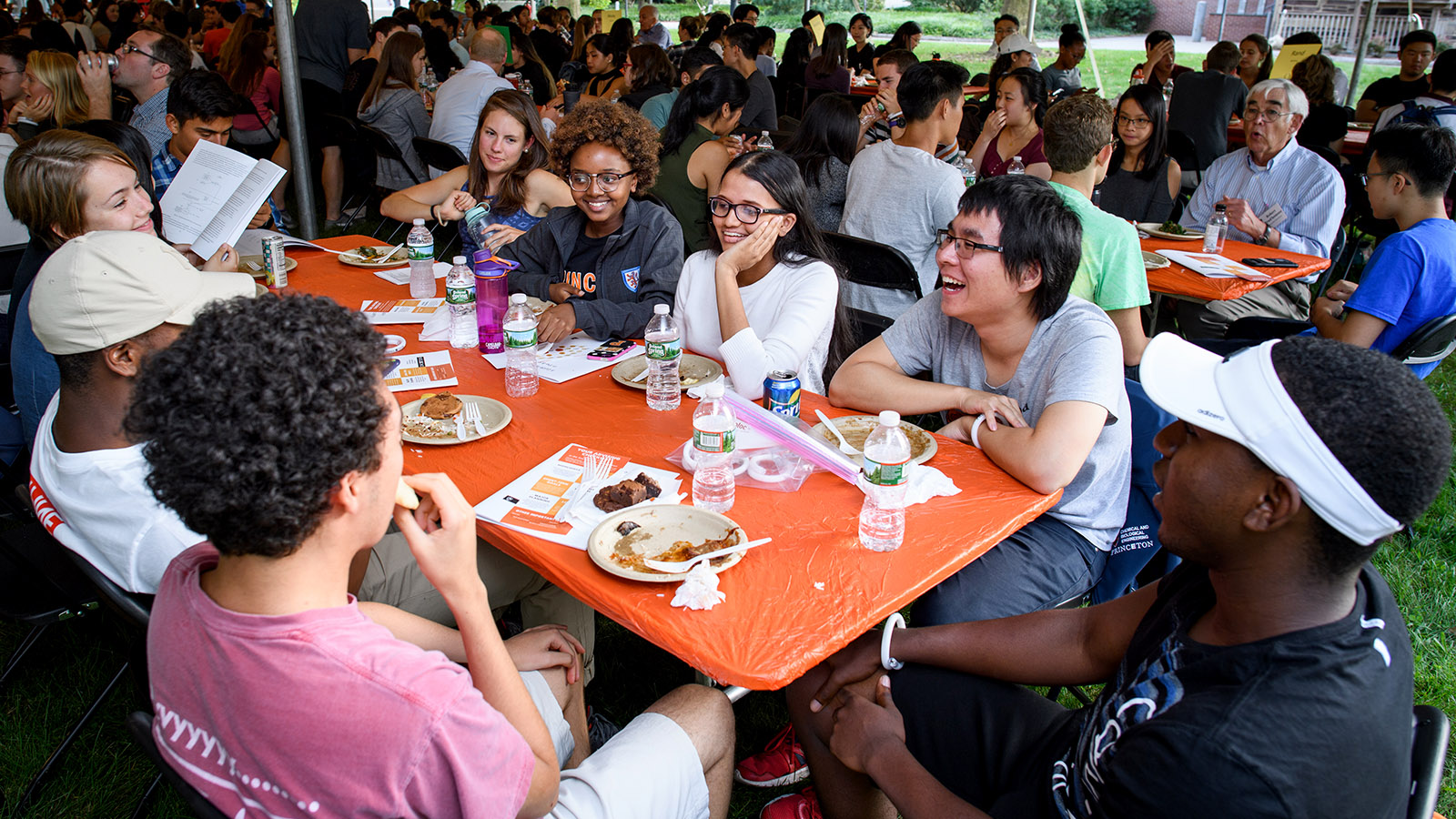