The U.S. Department of Energy announced on Monday, June 18, that Professor José Avalos is among the 31 recipients for three years of funding to "further the ongoing revolution in biology and biotechnology." 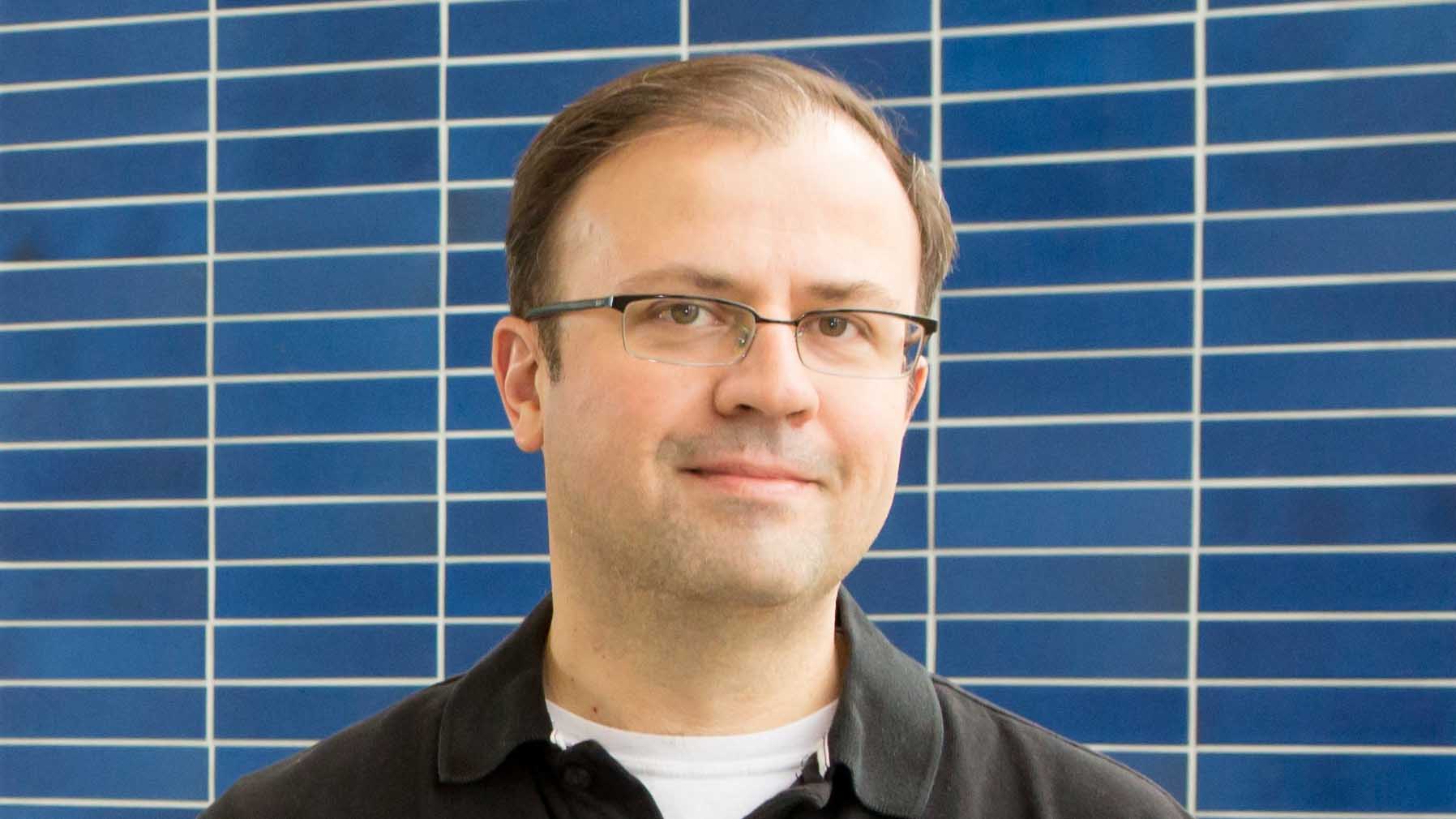 Avalos, an assistant professor of chemical and biological engineering and the Andlinger Center for Energy and the Environment, is researching branched chain alcohols (including isobutanol and isopentanol), which are promising biofuels. These alcohols have better fuel properties than bioethanol, said Avalos, because they have higher energy density, their refinement is less expensive and energy intensive, and they are much more compatible with current fuel use and distribution infrastructure. Avalos’ project will study BCA production and tolerance in yeast, with a goal of making these biofuels more economically competitive.

Haw Yang, a Princeton chemistry professor, also received a DOE award. He is investigating the role of cellulose as a biofuel feedstock. Cellulose is the most abundant renewable carbon source on Earth, but scientists have been challenged to convert it into a liquid fuel because of its crystallinity. Yang is investigating the key steps of breaking down the crystalline cell walls, using quantum-dot tagging in a novel time-resolved, three-dimensional multi-resolution imaging technology. His imaging approach is focused on real-time “in situ” imaging – observing in real time how nature’s microscopic processes unfold at the cellular level.

The projects were chosen by competitive peer review under two separate DOE funding opportunities sponsored by the Office of Biological and Environmental Research. Total funding for the 31 projects is $40 million.