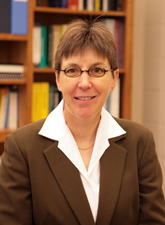 Powerful proteins that are able to kill bacteria and viruses already exist in nature, but Kyle Vanderlick wants to make them even stronger.

The chair of the chemical engineering department, Vanderlick conducts research on antimicrobial peptides-short proteins that destroy disease-causing bugs by breaking down the membranes that surround them. The work, done in collaboration with biologists at the University of California, Irvine, could ultimately lead to the development of powerful new microbicides.

Recently, Vanderlick and chemical engineering Ph.D. student Jason Cummings determined how a particular peptide, cryptdin-4, degrades simple lipid membranes in the lab. The peptide comes from mice, which secrete it as a defense mechanism in their gut. The Princeton researchers were the first to demonstrate that the sneaky molecule causes membranes to leak by traveling across them. 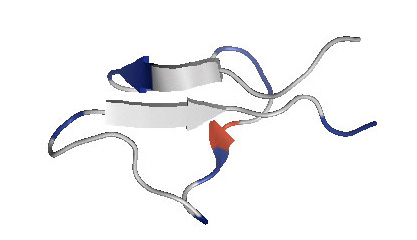 During their experiments, the Princeton engineers also observed that cryptdin caused the membranes around nearby vesicles, or sacs, to partially fuse-resulting in two distinct, but attached, compartments. This could have clinical applications as a way to package potent drug cocktails, Vanderlick theorized.