The expansion, outlined in an essay this month by University President Christopher L. Eisgruber, will add 10 tenure-track positions to the department’s current roster of 28 such positions. The department plans to begin hiring the new faculty members immediately, and the University will raise funds to support the expansion in the long term.

Jennifer Rexford, the department chair, said that computer scientists at Princeton connect with a wide range of collaborators across campus. Faculty members teach and conduct research not only in traditional areas of computer science but also in fields such as biology, economics, mathematics and the arts. She said that department members frequently participate in research on the impacts of computing in society through organizations such as Princeton’s Center for Information Technology Policy.

“If you want to do interdisciplinary research, what better place than Princeton, with so many amazing scholars across an array of fields just a few steps away, and a deep institutional commitment to long-term intellectual and societal impact,” said Rexford, ’91, the Gordon Y.S. Wu Professor of Engineering. 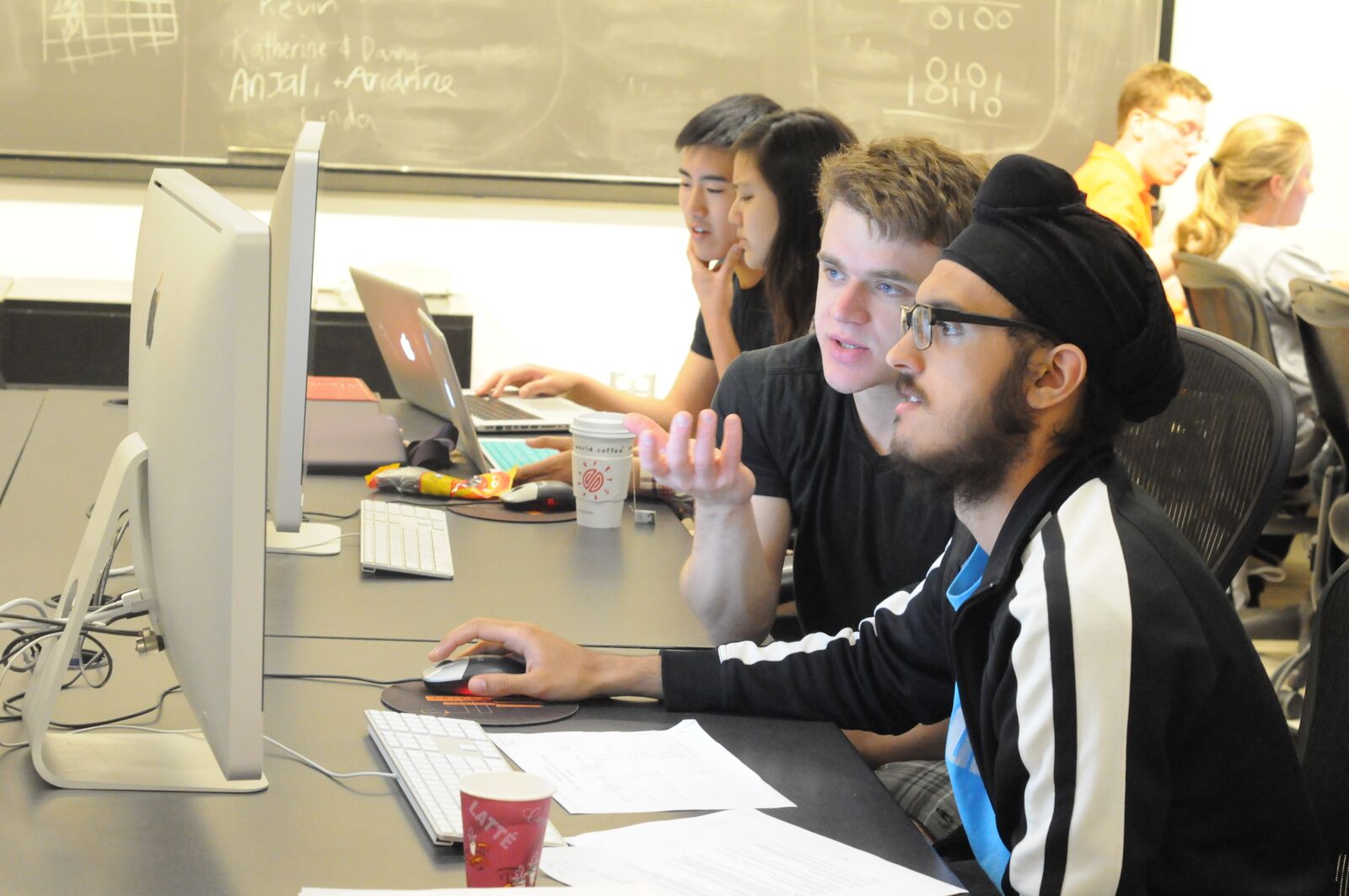 The department also is notable for the exceptional number of women choosing to major in computer science. Among this year’s juniors, who are set to graduate in 2017, 35 percent of computer science majors are women, nearly twice the national average of 18 percent.

With the growth in the department, computer science is now one of the three largest concentrations at Princeton. But the department also teaches large numbers of undergraduates and graduate students from disciplines across the University. The introductory computer course, General Computer Science, is the most popular class at Princeton.

Robert Sedgewick, the William O. Baker ’39 Professor in Computer Science, started the introductory course 20 years ago in response to the then-highly specialized instruction in computer science that split the discipline into specific fields or programming languages. Sedgewick believed there were core principles of computer science that could be taught to a general group of students.