The researchers are working on different aspects of a wide-ranging effort to improve the speed, efficiency and flexibility of computer chips. Although computing power has grown rapidly for decades, this growth is slowing as technologies approach the physical limits of silicon chips. The federal government’s Electronics Resurgence Initiative aims to broaden the capabilities of computer chips through new materials and methods. 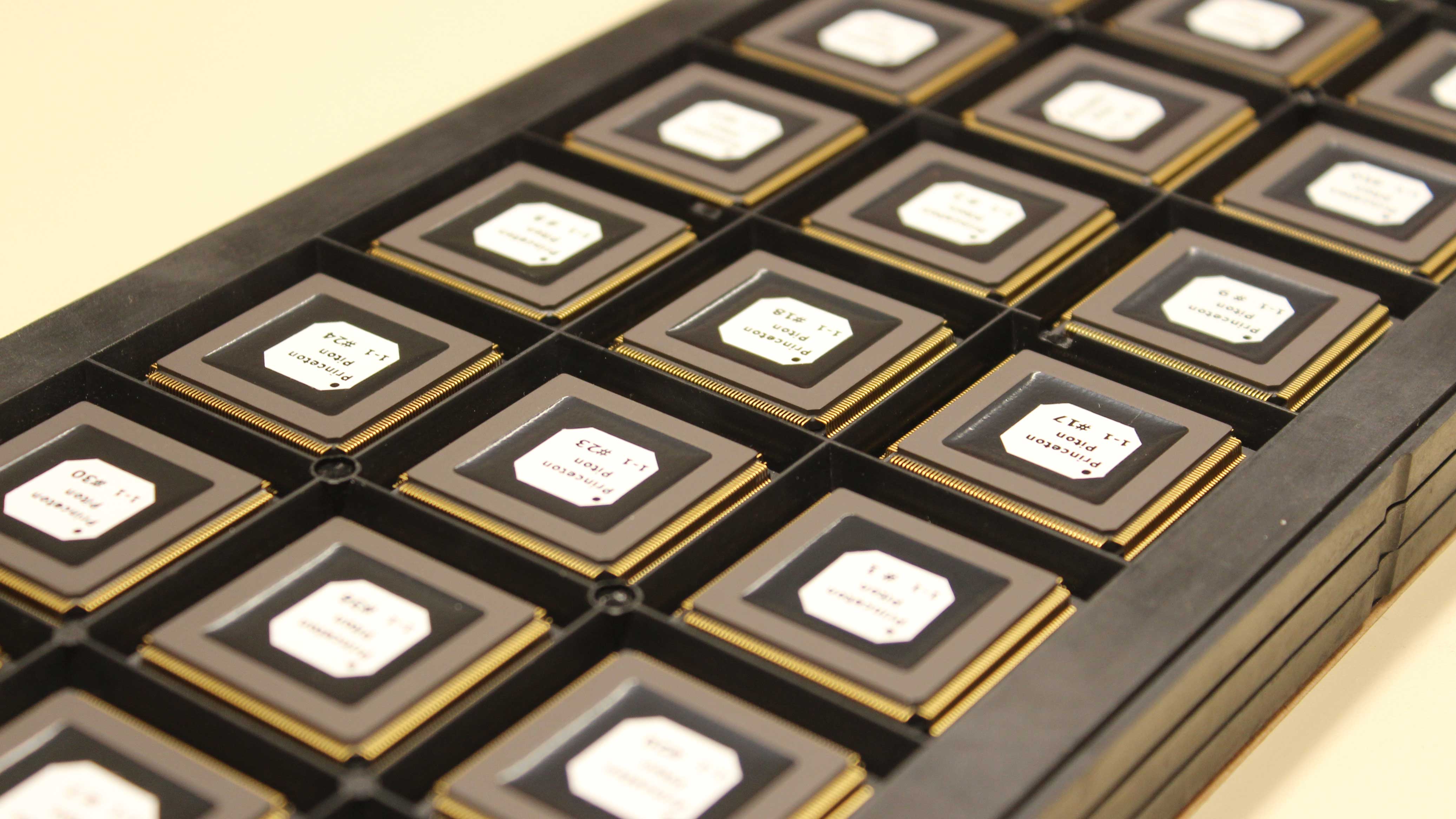 Martonosi, the Hugh Trumbull Adams ’35 Professor of Computer Science, will lead a $5.8-million effort that also includes Wentzlaff and colleagues at Columbia University. The project is part of an effort to create hardware and software that can be reconfigured on the fly to accelerate important graph analysis and linear algebra applications.

Wentzlaff, associate professor of electrical engineering, is the principal investigator on two design-focused projects receiving a total of $4.6 million. In the first, Wentzlaff’s team will work with colleagues at the University of Washington to “develop open-source high-impact digital circuit, analog circuit, board” and testing for systems that allow even novices to quickly generate usable layouts for electronic hardware, the agency said.

Wentzlaff’s second project seeks to contribute open-source resources for designing computer hardware. The goal is to allow people to customize hardware in the same way that programmers now share and build on open-source software. This project includes partners at Cornell University.

Malik, the George Van Ness Lothrop Professor in Engineering and chair of electrical engineering, and Gupta, a computer science professor, will join a $5.9-million design project based at Stanford University to develop “open-source model checkers and instruction-level abstractions for arbitrary hardware and mixed-signal models for formal verification of analog internet protocol blocks.”

Verma, an associate professor of electrical engineering, will collaborate with researchers at the University of Illinois at Urbana-Champaign on an $8.3-million effort investigating a type of computer memory called non-volatile memory. In contrast to the volatile memory prevalent in today’s computers, non-volatile memory can retain data without a continuous power supply, thus increasing the energy efficiency of memory devices.

Launched in 2017, DARPA’s five-year, $1.5-billion Electronics Resurgence Initiative supports both academic and industry scientists advancing solutions to improve the speed, efficiency and flexibility of computer chips for a variety of applications. The grants were announced July 24 at the agency’s Electronics Resurgence Initiative Summit in San Francisco.