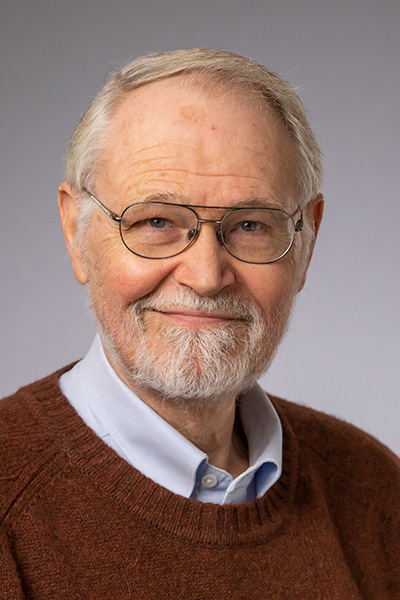 Brian Kernighan, a pioneer of early programming languages and software tools and a scholar known for distilling and clarifying complex technical subjects, has been elected to the American Academy of Arts and Sciences. A professor of computer science, Kernighan is among five Princeton faculty members, a visiting professor, and six alumni joining the Academy this year.

Kernighan’s work focuses on programming, software tools, application-oriented languages, and technology education. He is the author of a series of books that have become known for clarity and precision. Among them is “The C Programming Language” (1978 Prentice Hall), written with Dennis Ritchie. The book, known among programmers as “K&R,” is a fundamental text on the language. His most recent books include “Millions, Billions, Zillions” (Princeton University Press, 2018) and “Understanding the Digital World” (Princeton University Press, 2017).

Kernighan received his master’s and doctoral degrees in electrical engineering from Princeton. He worked at Bell Labs for 30 years before joining the Princeton faculty in 2000. Among other honors, he is a recipient of the USENIX Association Lifetime Achievement Award and is a member of the National Academy of Engineering.

Cato T. Laurencin, who received his bachelor’s degree in chemical engineering in 1980, was also elected to the Academy. He is University Professor at the University of Connecticut and the Albert and Wilda Van Dusen Distinguished Endowed Professor of Orthopaedic Surgery.