Talk about a tough commute.

When Jonathan Mayer ’09 joined the faculty this spring, he was conducting a seminar on information technology and public policy at Princeton while finishing his term as a technical adviser to U.S. Senator Kamala Harris. He alternated between creating political history in Washington and teaching it at Princeton. 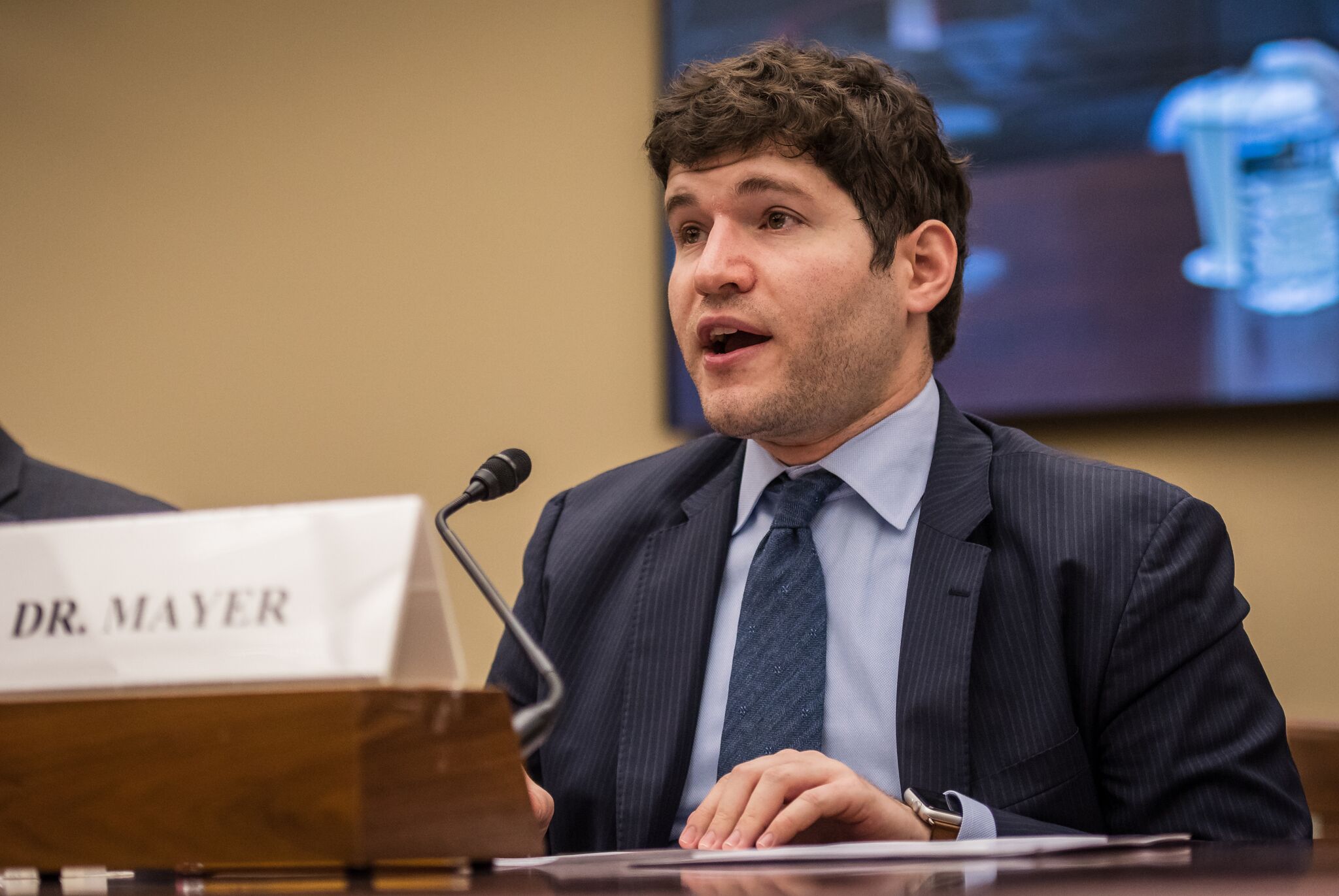 Mayer graduated from Princeton in 2009 and went on to earn a doctorate in computer science and a law degree from Stanford University. Along the way, he studied govern¬≠ment surveillance, data security, and computer crimes. With Arvind Narayanan, then a fellow Stanford graduate student and now a Princeton colleague, he wrote the first Do Not Track software and an influential position paper on internet tracking.

Since his return to Princeton this spring, Mayer has started research into three broad areas at the intersection of policy and technology.

One is the problem of fake news, those online stories passed off as legitimate journalism but which are in most cases completely fabricated. The stories often gain wide circulation on social media sites, duping readers into believing them as true. Mayer hopes to figure out ways of adapting existing techniques for identifying websites that contain dangerous malware to identify sites that traffic in fake news. Both types of websites distribute “socially undesirable content,” Mayer said.

This research, Mayer said, began as conversations with Nick Feamster, a Princeton professor of computer science. “It came straight out of the natural collaboration that happens when you stick someone who’s been dealing with the fake news problem on Capitol Hill for the past year in an office a few doors down from someone who’s been fighting malware for a number of years,” Mayer said.

Those projects will get him started, he said. Given the pace of change in technology, Mayer expects his research will change over the next few years.

“There’s always going to be something exciting, just because of the dynamic nature of this field,” he said.