Princeton University launched a five-year, $1.75 billion fundraising campaign Nov. 9, including a goal of $325 million to support initiatives under the category of Engineering and a Sustainable Society.

Among the day-long series of kick-off events, two panels of experts led vigorous discussions of major societal issues related to engineering: What is the future of the Internet and its role in society, and what are our prospects and responsibilities for dealing with global climate change?

For more information on the campaign and its goals, visit: http://aspire.princeton.edu. 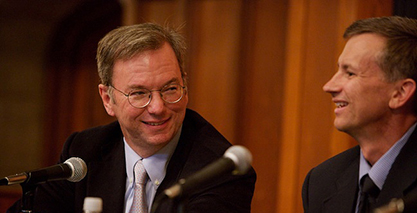 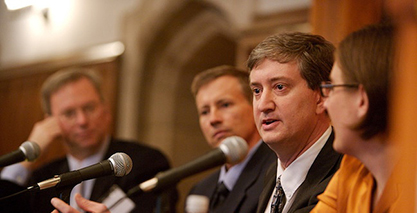 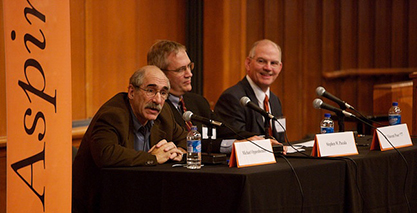