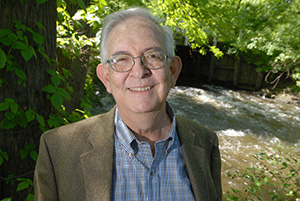 Climate change is likely to push nations to adjust their trading patterns to make more efficient use of water, according to new research from a team that integrated separate models of hydrology, climate change and trade policy.

As water resources become scarcer or more unevenly distributed across the globe, countries that use water efficiently in agriculture will become more active trading partners, said hydrologist Ignacio Rodriguez-Iturbe, who presented the research at the annual meeting of the American Academy for the Advancement of Science in Boston on Friday, Feb. 15.

“Countries will say, ‘I will choose much more carefully my partners and what I trade with my partners,'” said Rodriguez-Iturbe, who is the James S. McDonnell Distinguished University Professor of Civil and Environmental Engineering at Princeton University. 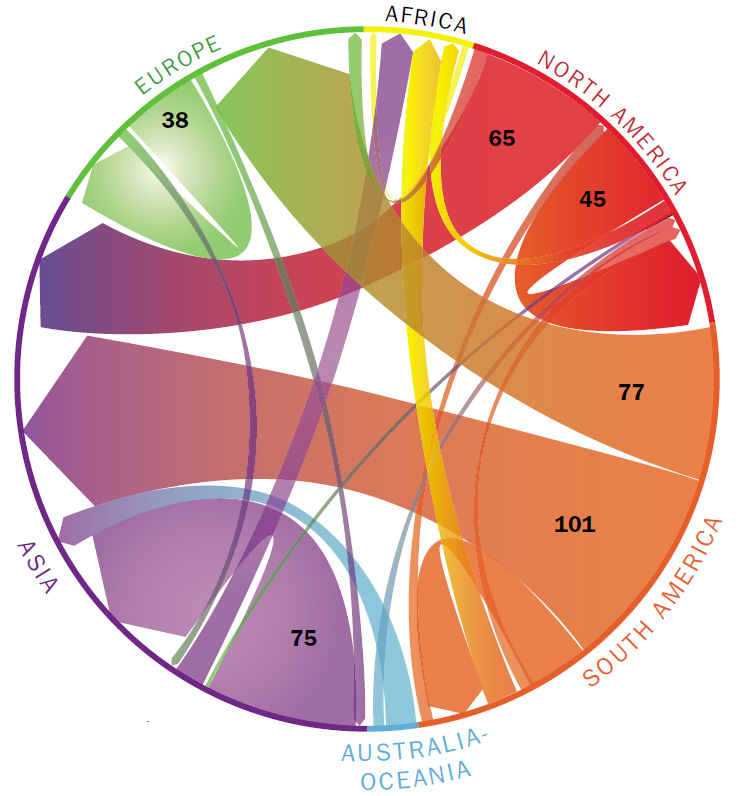 The findings derive from a study of “virtual water trade,” a system of tracking trade in crops and other food in terms of the amount of water required to produce them. The researchers used a common economic model to look at various scenarios for the level of trade that is likely to take place between various parts of the world. They used hydrological and climate change models to predict how much water would likely be available for use in growing crops around the world.

Bringing the two modeling efforts together, the researchers projected likely trends in virtual water trade. They concluded that in most scenarios the total amount of virtual water trade will decrease by 2030, but the amount of water saved as a result of the trade will increase. Much of the change has to do with trade in wheat, which will tend to be grown in places where use of water is efficient and traded to places where growing wheat could require more water.

“The trade itself becomes a way of adapting to climate change,” Rodriguez-Iturbe said.

Collaborators with Rodriguez-Itrube on the research include: Megan Konar of the University of Illinois (previously a graduate student at Princeton); Zekarias Hussein of Purdue University; Naota Hanasaki of the National Institute for Environmental Studies in Japan; and Denise Mauzerall, who is jointly appointed in the Woodrow Wilson School of Public and International Affairs and the Department of Civil and Environmental Engineering at Princeton.