Researchers using satellite imaging have found much greater than expected deforestation since 2000 in the highlands of Southeast Asia, a critically important world ecosystem. The findings are important because they raise questions about key assumptions made in projections of global climate change as well as concerns about environmental conditions in Southeast Asia in the future.

Zhenzhong Zeng, a postdoctoral researcher at Princeton University and the lead author of an article describing the findings in Nature Geoscience, said the researchers used a combination of satellite data and computational algorithms to reach their conclusions. The report shows a loss of 29.3 million hectares of forest (roughly 113,000 square miles or about twice the size of New York State) between 2000 and 2014. Zeng said that represents 57 percent more loss than current estimations of deforestation made by the International Panel on Climate Change. He said most of the forest has been cleared for crops. 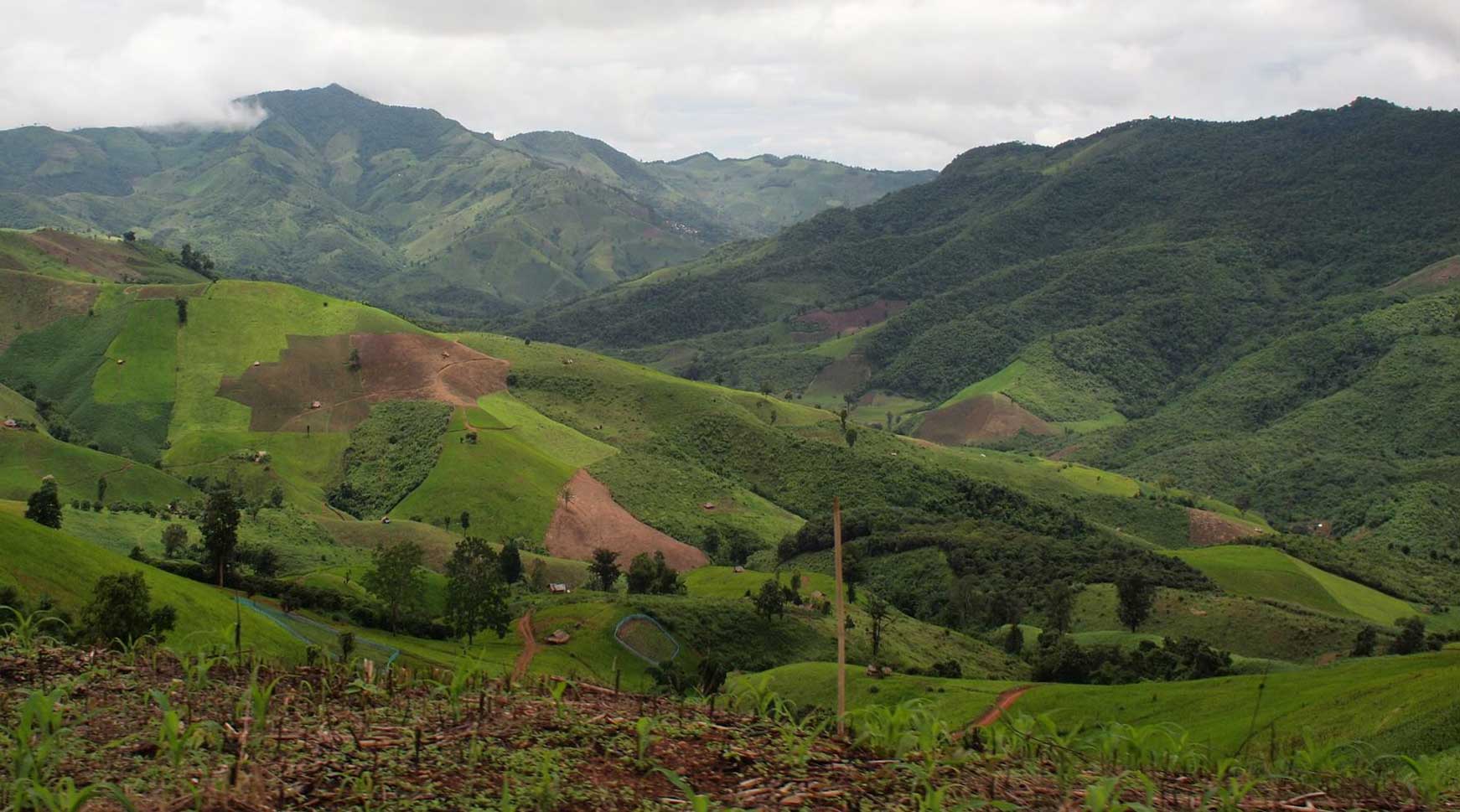 Because forests absorb atmospheric carbon, and burning forests contribute carbon to the atmosphere, loss of forests could be devastating. An accurate estimation of forest cover also is critical for assessments of climate change. Zeng also said transformation of mountainous regions from old forest to cropland can have widespread environmental impacts from soil retention to water quality in the region.

Eric Wood, the Susan Dod Brown Professor of Civil and Environmental Engineering and a member of the research team, said the results were troubling in that farmers are carving new agricultural frontiers from the highland forests of mainland Southeast Asia. “These forests are an important source for sequestering carbon as well as critical water sources for adjacent lowlands,” he said.

In addition to Wood and Zeng, researchers involved in the project included: Lyndon Estes, of Clark University; Alan Ziegler, of the National University of Singapore; Anping Chen, of Purdue University; Timothy Searchinger, a research scholar at Princeton’s Woodrow Wilson School of Public and International Affairs; Fangyuan Hua, of the University of Cambridge; Kaiyu Guan, of the University of Illinois at Urbana Champaign; and Attachai Jintrawet, of Chiang Mai University. Support for the project was provided in part by Lamsam-Thailand Sustain Development.