Last year, Princeton researchers identified a disturbing security flaw in which hackers could someday exploit internet-connected appliances to wreak havoc on the electrical grid. Now, the same research team has released algorithms to make the grid more resilient to such attacks. 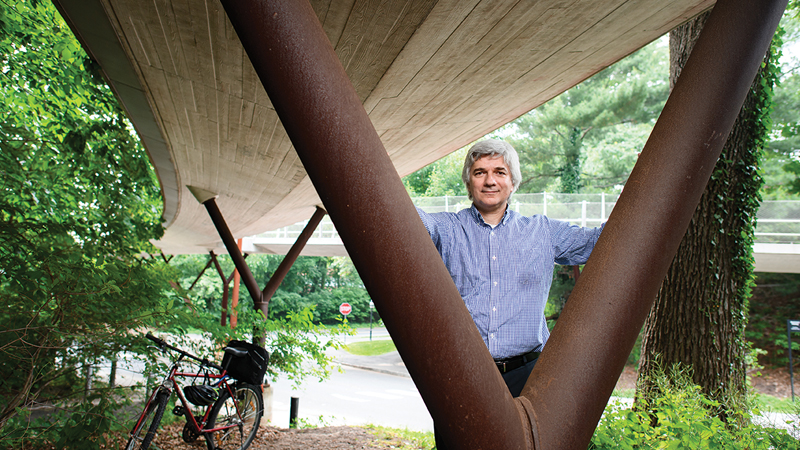 New construction techniques are important, but it is estimated that roughly half the buildings that will make up cities in 2050 are already standing today. Princeton researchers are developing techniques to monitor the structural integrity of buildings and infrastructure to signal needed repairs before they become emergencies.

Structures are cities’ building blocks, and as cities grow and change, the role of structures must change as well. In some cases, it means protecting and modifying existing buildings; in others, it means designing new structures to meet emerging needs. 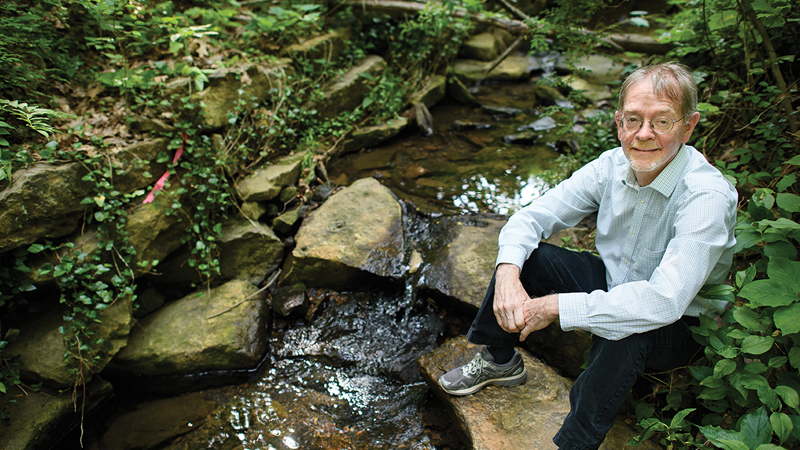 Hydrometeorology, flooding and the hydrologic cycle

Climate change is predicted to worsen flooding that threatens urban systems. Researchers at Princeton use advanced techniques to measure rainfall, gauge atmospheric condi- tions, and understand the physics of extreme flooding to protect people and cities. 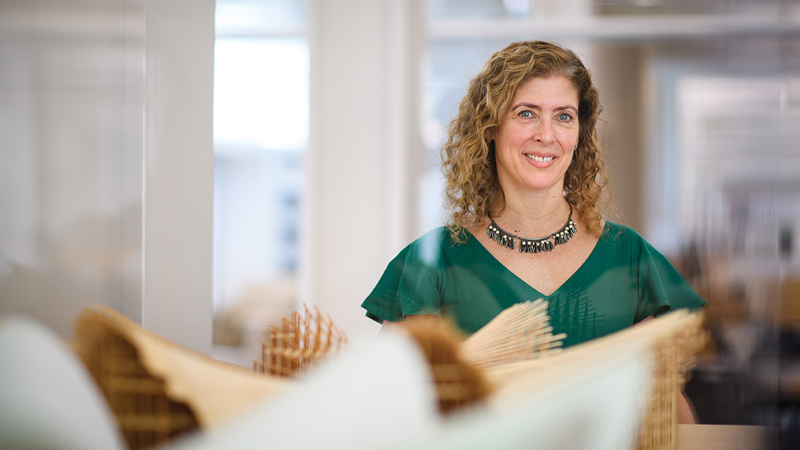 Future coastlines will become increasingly urbanized, while simultaneously being threatened by rising sea levels and other coastal environmental hazards. Princeton researchers are studying novel building techniques such as elegant thin-shell concrete structures that can withstand these changes.