Princeton computer science professors Michael Freedman and Mona Singh have been named fellows of the Association for Computing Machinery in recognition of their significant contributions to computing and information technology. This year, the association named 58 new fellows from research centers, companies and universities around the world.

Freedman, a professor of computer science, was recognized “for contributions to robust distributed systems for the modern cloud,” the association said. Freedman’s work has showed how to build scalable computing systems for realistic workloads and environments. Systems he has helped develop are used to distribute content among millions of Internet users, ensure data consistency across many cloud datacenters distributed worldwide, build secure and private cloud services, and better understand data streaming analytics. 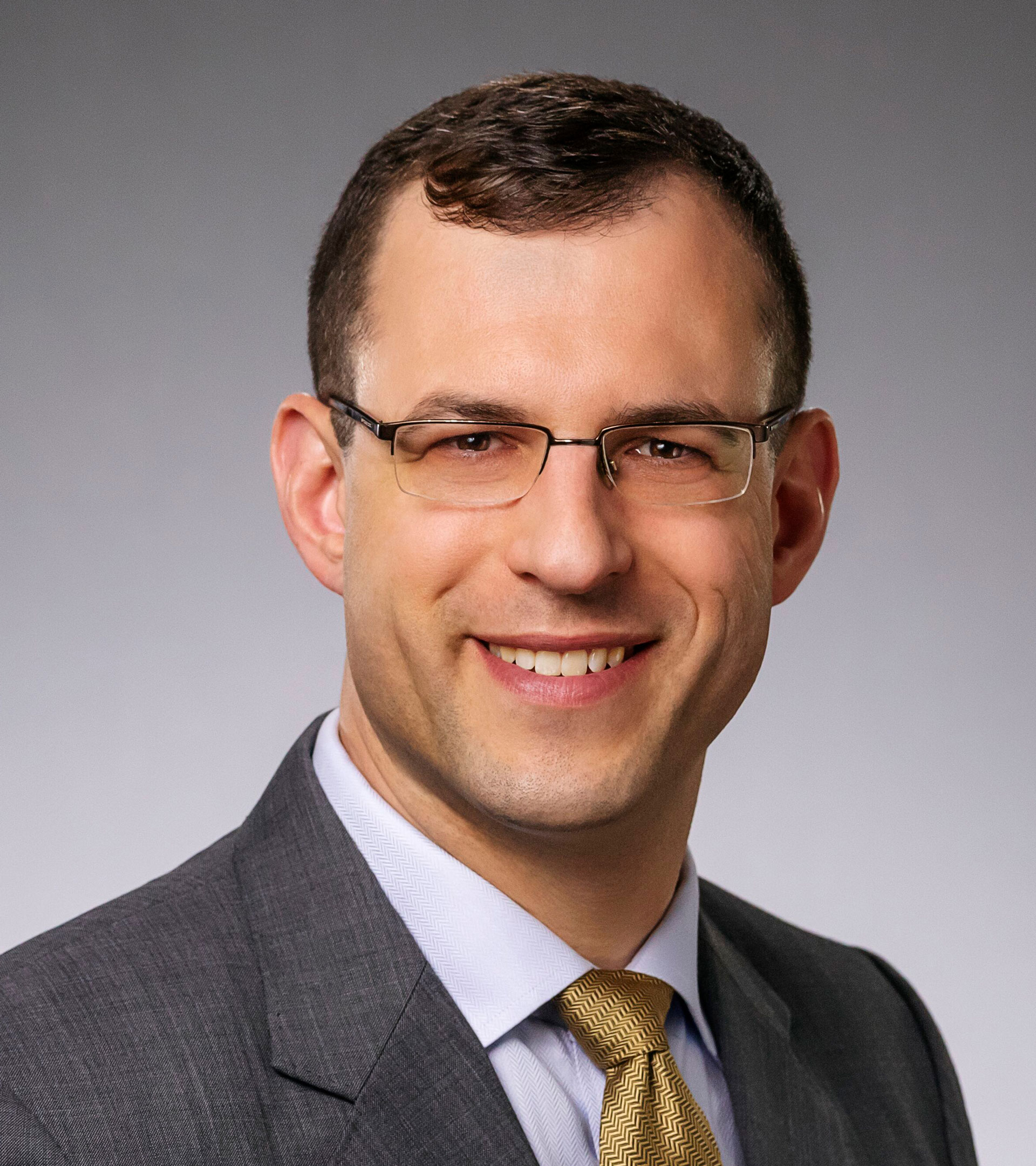 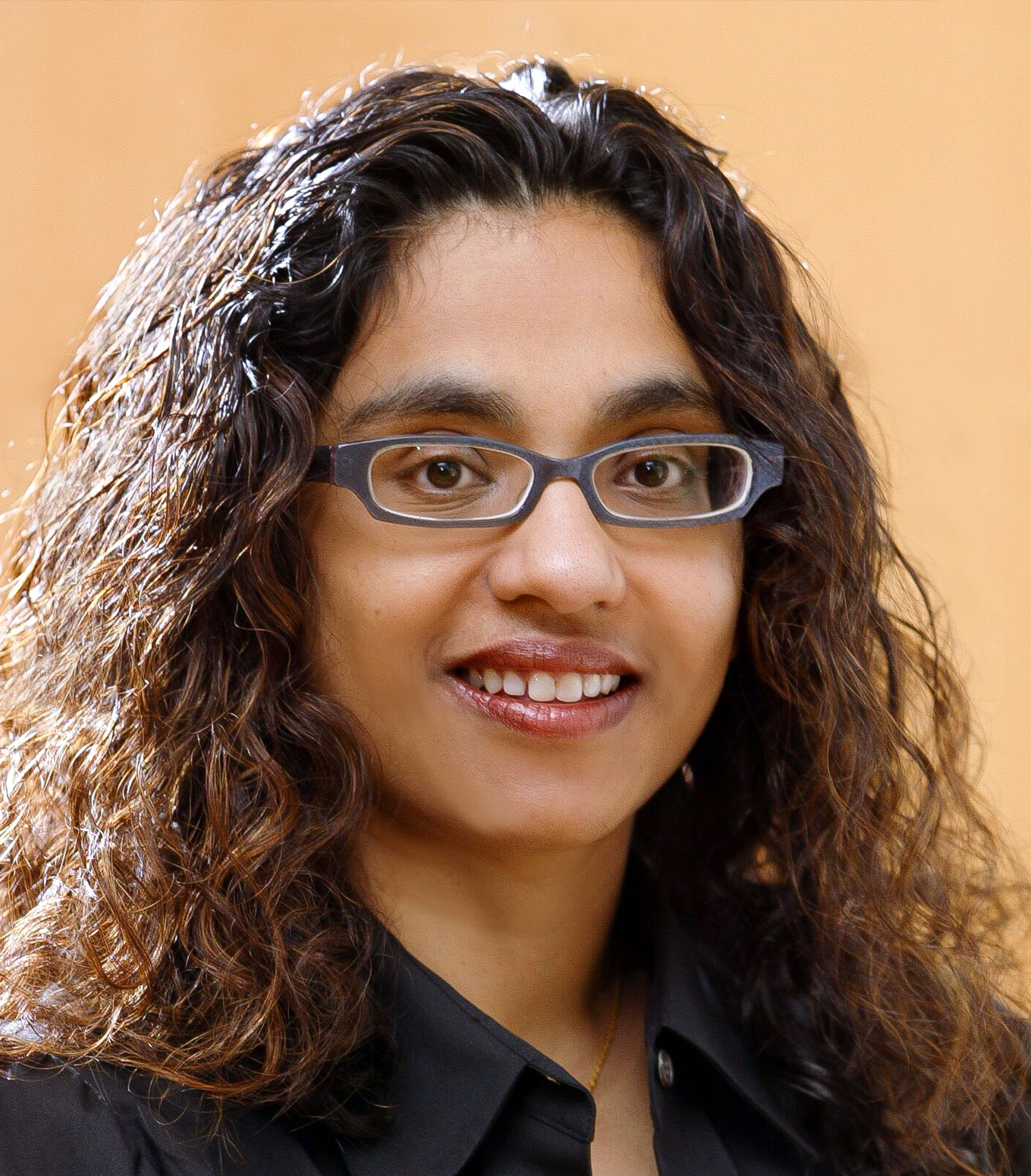 Freedman, who received his doctorate in computer science from New York University, joined the Princeton faculty in 2007. Among other honors, he is a recipient of the 2018 ACM Grace Murray Hopper Award, a Presidential Early Career Award for Scientists and Engineers, a SIGCOMM Test of Time Award, and a Sloan Fellowship.

Singh, a professor of computer science and the Lewis-Sigler Institute for Integrative Genomics, was recognized “for contributions to computational biology, spearheading algorithmic and machine learning approaches for characterizing proteins and their interactions,” the association said. Singh’s research focuses on interpreting genomes at the level of proteins and her group develops data-driven methods for predicting and characterizing protein interactions, specificity, and networks – in both healthy and disease contexts. Her recent work has identified genes and mutations that play a role in cancer development, an important first step to guiding new treatments.

Singh, who received her doctorate in computer science from the Massachusetts Institute of Technology, joined the Princeton faculty in 1999. Among other honors, she is a fellow of the International Society for Computational Biology, the recipient of a Presidential Early Career Award for Scientists and Engineers and the Rheinstein Junior Faculty Award from the School of Engineering and Applied Science.

The association will formally recognize the 2019 fellows at its annual awards banquet scheduled for June 20, 2020, in San Francisco.