B.Sc. and M.Sc., Delft University of Technology, the Netherlands

“I'm a Princeton engineer because technology and innovation are key to solving global problems.” 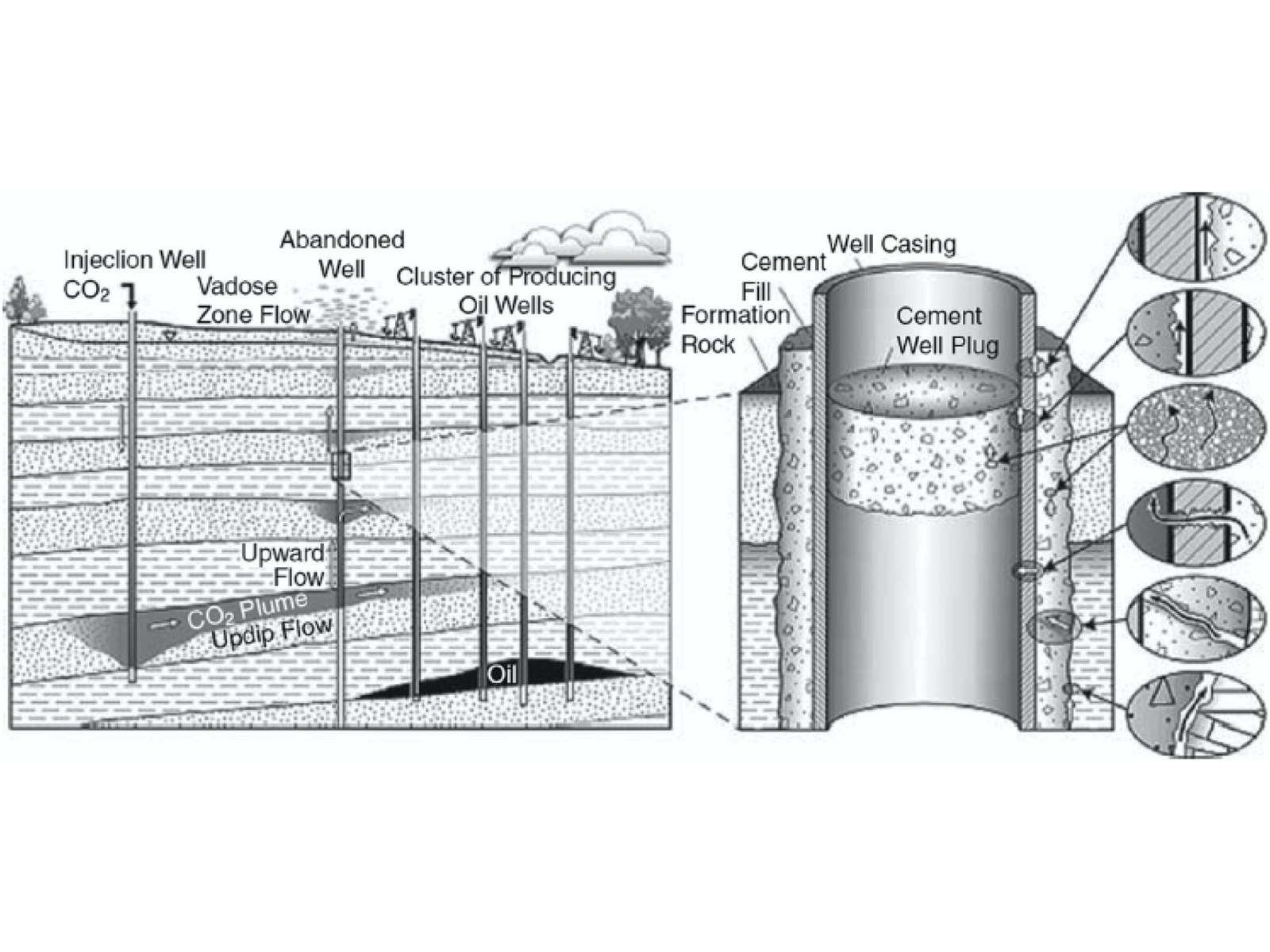 If we are to achieve the main goal of the Paris Climate Agreement and keep global temperature rise from pre-industrial levels below two degrees Celsius, humanity has a finite budget of CO2 that it can safely emit. One method of controlling the amount of CO2 released to the atmosphere is the harvesting of large quantities from industrial sources and injecting it into deep underground rock formations, such as saline aquifers, a process known as carbon capture and storage (CCS).

As a third year graduate student and part of the Carbon Mitigation Initiative within the Princeton Environmental Institute, Tom is developing computer models to describe what happens to the injected CO2 over time, a process that requires a combination of fluid mechanics, chemistry, thermodynamics and geology. Once finished, these models can be used to assess whether the injected CO2 will remain securely stored over long periods of time, without unintended migration to surrounding formations or to the surface. 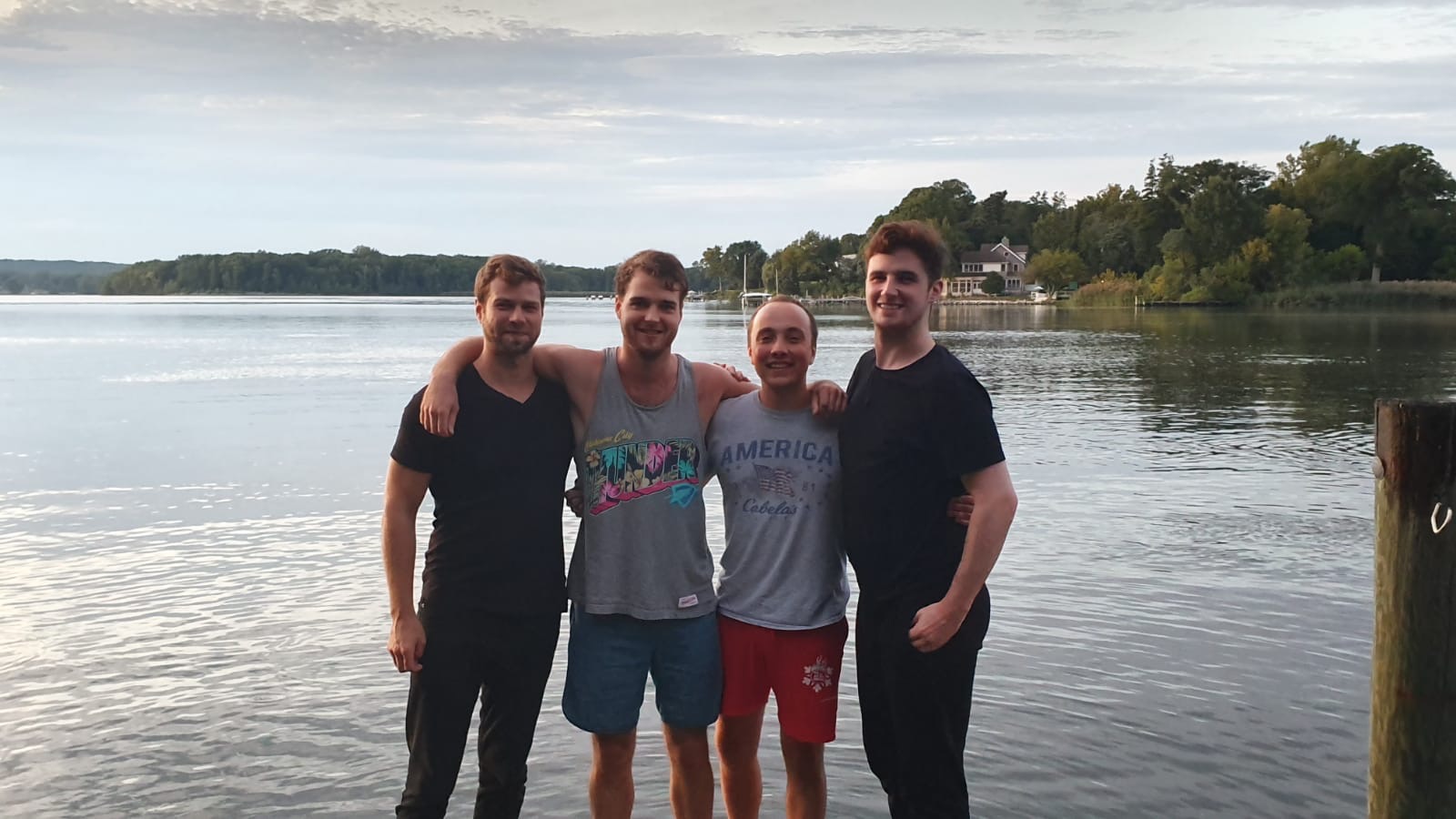 During a road trip to the shore of the Chesapeake Bay, photographed in Chesapeake City, MD. From left to right: Ruairidh Battleday (computer science), Nick McGreivy (plasma physics), Tom Postma (CEE), and guest.

Tom came to Princeton specifically for the opportunity to work with Professor Michael Celia in the Subsurface Hydrology Research Group. His research on applied hydrological modeling appealed to Tom because of its pragmatic approach to the trade-off between creating a highly detailed model on the one hand, and computational efficiency on the other.

He said that Celia takes a practical view when modeling highly complex processes—making simplifying assumptions where possible, or filtering out certain details that are either irrelevant to the outcome or well within the margins of uncertainty of the real-world scenario he wants to describe. Paradoxically, this approach requires a very careful understanding of whatever it is that’s being modeled. Professor Celia always encourages starting from the general case. Analyzing the ‘real’ problem in all its complexity will provide clues as to what simplifications can be made. Tom often thinks to himself about such decisions “Ok, I’m going to calculate all these numbers and I make it as complicated as I want, but what are the numbers actually telling me?”

While pursuing his master’s degree in petroleum engineering at Delft University of Technology, getting a PhD after graduation was not something that Tom was even considering. “The curriculum of my master’s program was quite industry-focused, and having interned at a big oilfield services company I thought that was where I was headed.” When Tom’s thesis adviser encouraged him to apply for doctoral programs, he was not immediately enthused.

“As a PhD-candidate in Holland, you’re more of an employee than a student, basically spending four years behind a desk without a real sense of community.” Tom’s adviser subsequently pointed him in the direction of graduate schools in the U.S., and ensured him that the American programs, in addition to having some of the best researchers in the field, are more dynamic in terms of campus culture and community. “The application deadline was closing in, so I figured I would just apply to Princeton and MIT to keep my options open.” 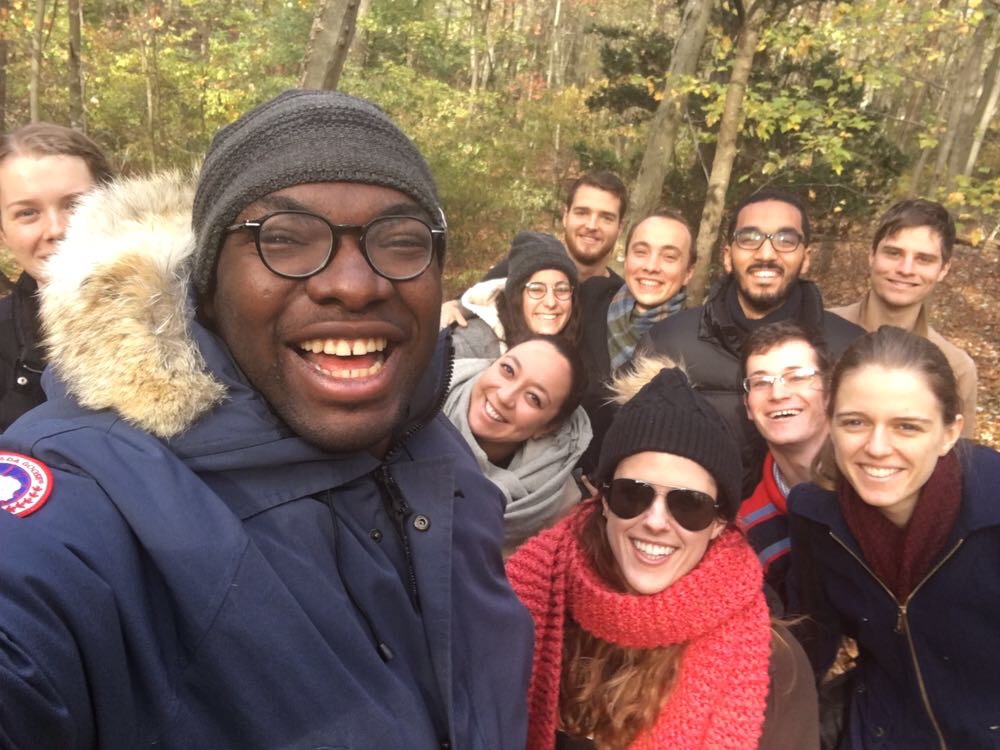 When he was admitted to Princeton and came on a week-long visit, Tom was positively surprised. “I fell right into the annual meeting of the Carbon Mitigation Initiative and its main sponsor, BP. It showed me what I think engineering research should be about: cutting-edge science, but always with practical applications in mind. Perhaps more importantly, Professor Celia and the students who showed me around were great to spend time with.”

Tom believes that Princeton’s graduate housing arrangement is responsible for the fact that he was able to quickly build a new social network from scratch. “What’s great is the fact that practically all the first-year graduate students live in the Graduate College. There are plenty of social events, you take your meals in the dining hall, hang out socially within the building—you’ll get to know so many people in no time. Without that experience I would have 5% of the friends I have now.” He also credited the housing situation with the fact that his current roommates are so diverse–he now rooms with a physicist, a philosopher, and a mechanical engineer, people he might never have met were it not for the Graduate College.

In addition to the vibrant community among the graduate students, Princeton has a strong support system, both in terms of learning new skills as well as when it comes to health. Relying on computer code to conduct his research, Tom makes frequent use of the free courses on research computing offered by the Princeton Institute for Computational Science and Engineering. Tom even used the on-campus clinic, McCosh Health Center, when he suffered appendicitis. “That was handled so well,” he said. 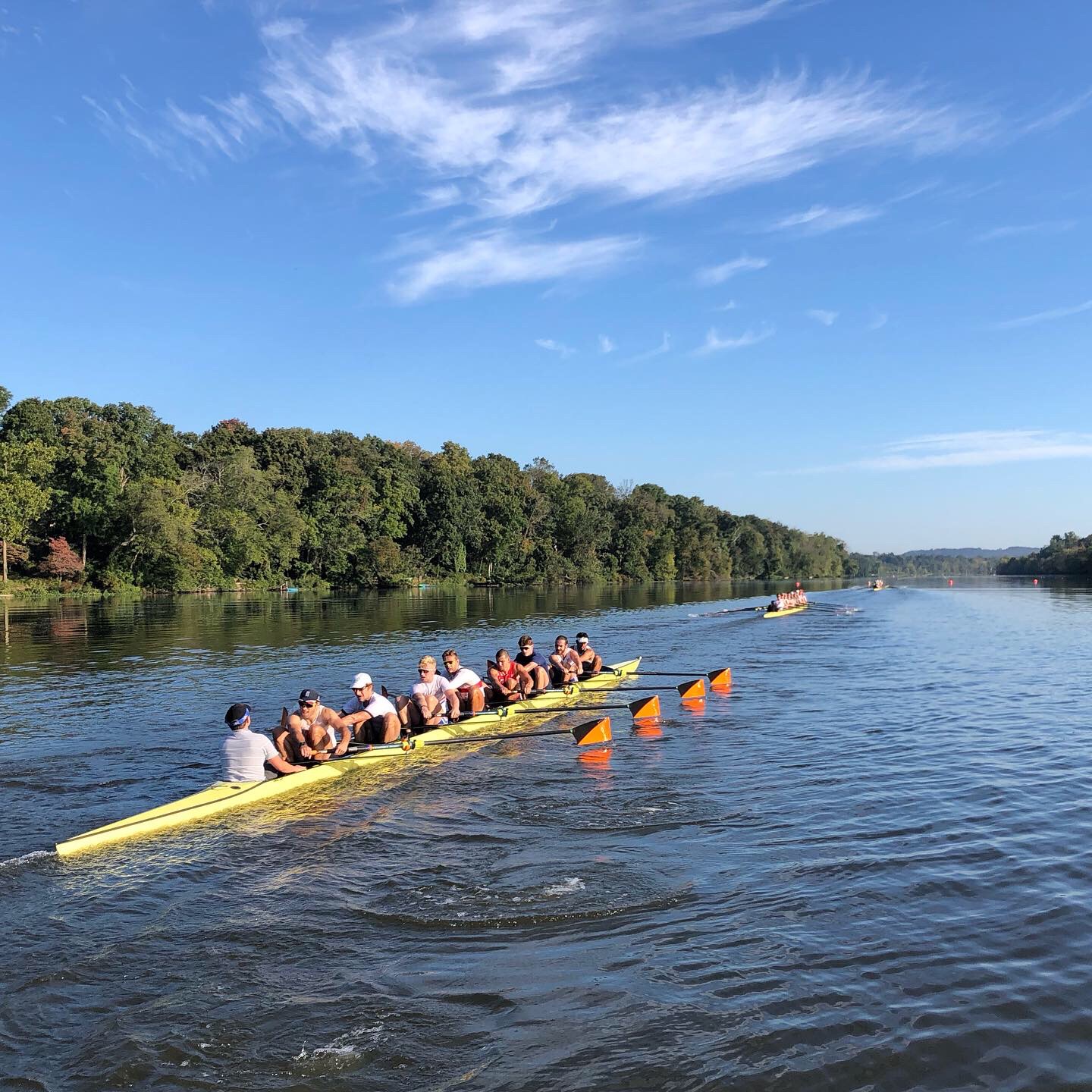 Outside of work, Tom spends a great deal of his free time on Lake Carnegie. Having spent all of his college years in Holland as a rowing coxswain, Tom was very excited to get involved with the undergraduate men’s heavyweight rowing team as a graduate assistant coach.