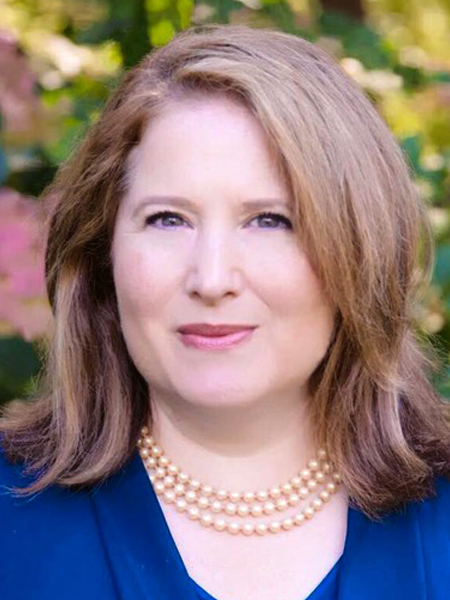 Leaders are able to paint a vivid picture of a better future and inspire others to that vision, Frank Moss told a Princeton audience Sept. 26, kicking off the second year of a popular leadership lecture series.

Moss illustrated his point by sharing his own vision for the future and how he is making it come true as the director of the world-renowned Media Lab at the Massachusetts Institute of Technology. His talk was part of the “Leadership in a Technological World” lecture series, which is sponsored by the Center for Innovation in Engineering Education.

Under Moss’ direction, the lab is broadening its mission from the development of “gadgets and gizmos” to creating technologies that blur the distinction between human ability and disability, he said.

“What is going to be my success in my tenure at the media lab?” he asked. “If, in ten years when somebody drives by ‚Ä¶ they say ‘Thank you, Media Lab,’ that will be success.” Many have already expressed their gratitude to the lab, from people with autism benefiting from computers that help interpret emotions to Iraq war veterans testing “smart” prostheses that behave indistinguishably from actual limbs.

Moss graduated from Princeton in 1971 with a B.S.E. in mechanical and aerospace engineering and earned his M.S. and Ph.D. in aeronautics and astronautics from MIT. A Princeton trustee and a member of the School of Engineering and Applied Science Leadership Council, Moss received the Ernst & Young Entrepreneur of the Year award and was named one of Forbes Magazine’s “Leaders for Tomorrow.”

In addition to having a clear and inspiring vision, Moss said, true leaders design environments to help people turn that vision into a reality.

“The most important thing is to create an environment where people have trust,” he said. “There are no right or wrong decisions — the only decision that is wrong is the one that is not made. There are many ways to get from A to B.”

Moss drew on examples from his professional and personal life to prove his point. For instance, after starting out at IBM, he ultimately moved on to Apollo Computer Inc. when senior leadership at IBM wasn’t open to new ideas. This led to a 25-year career in the software and computer industries, including executive management positions at Apollo and Lotus Development Corp. More recently, when his children asked him to think about his contributions to society, he decided to exit his company — at the time he was chief executive officer and chairman of Tivoli Systems Inc. — by selling it to IBM.

“I began to look for more meaning in my life,” he said. “I wanted to take what I’ve learned and do something good for human beings.” This ultimately led to his co-founding Infinity Pharmaceuticals, Inc., an early-stage cancer drug discovery company at the intersection of technology and the life sciences. This paved the way for him to become the director of the Media Lab in 2006, after he visited the lab and realized the contributions it could make to society.

He ended his lecture with a video clip of Dan Ellsey, a patient at the Tewksbury State Hospital who suffers from severe cerebral palsy. Through the use of innovative software, Ellsey is able to compose music even though his motion is limited to movements of his head. In the video, Ellsey is on stage in front of a huge audience at MIT, performing one of his pieces expressively thanks to a Media Lab computer interface that measures and interprets his movements.

The ecstasy on Ellsey’s face when he finished, accompanied by the thunderous applause of the audience at

MIT, is a clear indication of the future Moss is helping to create.

Future events in the lecture series, which is underwritten by the William Pierson Field Lectureship Fund, will include a Nov. 15 talk by Sophie Vandebroek, chief technology officer of Xerox Corp., and a Feb. 7, 2008, lecture by Lynda Clarizio, the president of Advertising.com.