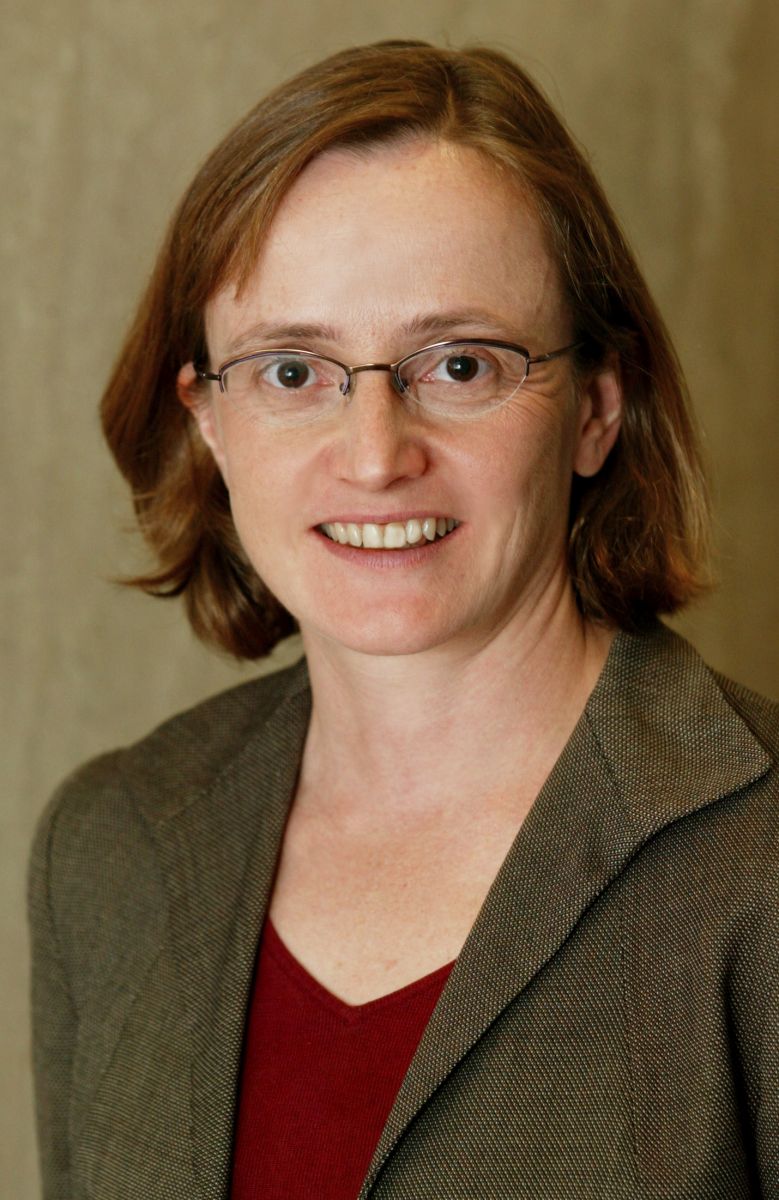 Margaret Martonosi, a Princeton professor of electrical engineering, has been named a fellow of the Association for Computing Machinery and of the IEEE, an international professional association for the advancement of technology.

Martonosi was one of 47 ACM members elected fellows “for their contributions to computing and computer science that have contributed fundamental knowledge to the field and generated a broad range of innovations in industry, commerce, entertainment, and education,” the society wrote in a Dec. 1 statement announcing the appointments. The society will formally recognize the 2009 fellows at its annual awards banquet on June 26, 2010.

“The contributions of these computing professionals reflect the knowledge and skills they have acquired to address the challenges of the 21st century,” ACM President, Dame Wendy Hall, said in the statement. “Their problem-solving, logical reasoning and critical thinking are making positive changes to the lives and wellbeing of countless people across the globe.”

Following on the heels of the ACM honor, the IEEE announced on Dec. 3 that Martonosi was among 309 of its senior members appointed fellows as of January 2010. In naming Martonosi, the society cited her contributions to power-efficient computer architecture and systems design.

Martonosi joined the Princeton Engineering faculty in 1994, and holds an affiliated faculty appointment in the Department of Computer Science. Her research interests include computer architecture and the interface between hardware and software.