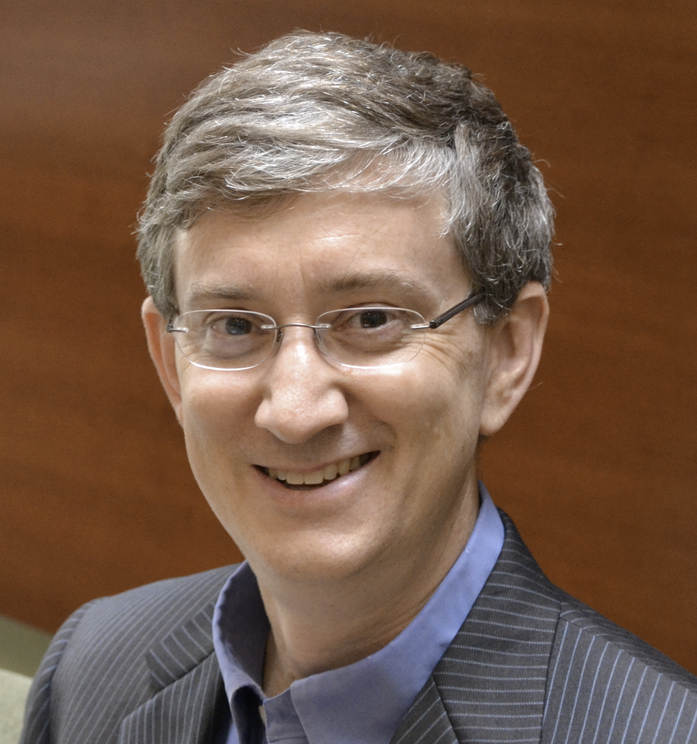 Edward Felten, a Princeton University computer scientist who is a leading expert on computer security, has been named U.S. Deputy Chief Technology Officer in the White House’s Office of Science and Technology Policy (OSTP).

Felten, who is Princeton’s Robert E. Kahn Professor of Computer Science and Public Affairs, came to the University in 1993 and since 2006 has held a joint appointment with the Department of Computer Science and the Woodrow Wilson School of Public and International Affairs. In 2005, he was named director of Princeton’s Center for Information Technology Policy (CITP), which is supported by the Wilson School and School of Engineering and Applied Science. Felten was the first chief technologist for the Federal Trade Commission, serving from January 2011 through August 2012.

Felten’s new Federal appointment is now in effect. He will assume duties full-time June 1, taking a leave of absence from Princeton until Dec. 31, 2016. He plans to return to the University in spring 2017.

“The tremendous insight that Ed has brought to his research and teaching over the decades will serve the nation very well,” said H. Vincent Poor, dean of Princeton’s School of Engineering and Applied Science. “As technological advances and policy decisions become increasingly intertwined, Ed exemplifies how someone with deep technical expertise can engage in the policy arena for the benefit of society.”

“Ed Felten is a leader in the field of technology policy, and we are delighted that he will again be providing his expertise in the nation’s service,” said Cecilia Rouse, dean of the Wilson School. “At this juncture in history, it is critically important to have leaders who understand both technology and policy.”

While Felten is in Washington, CITP will continue its research program and events schedule under the direction of Acting Director Nick Feamster, an expert in network security and professor of computer science at Princeton.

Story adapted from the Woodrow Wilson School of Public and International Affairs.