Two engineering faculty members, Paul Prucnal and Jennifer Rexford, have been named as fellows of the National Academy of Inventors, the academy announced on Dec. 12.

Prucnal, a professor of electrical engineering and director of the Center for Network Science and Applications, is recognized as the inventor of an ultra-fast switch called the Terahertz Optical Asymmetric Demultiplexer. Prucnal’s research concentrates on optical communications and signal processing. His research into optical networks in the 1980’s generated new disciplines in the field and has resulted in over 1,000 scholarly papers.

Prucnal graduated from Bowdoin College and obtained his master’s and doctoral degrees from Columbia University. He was a member of the Columbia faculty from 1979 until 1988 when he joined Princeton as a professor of electrical engineering.

A fellow of the Institute of Electrical and Electronics Engineers and of the Optical Society, Prucnal is the recipient of the Rudolf Kingslake Medal from the International Society for Optics and Photonics. A ten-time recipient of Princeton awards for distinguished teaching, Prucnal is the holder of 27 patents.

Rexford, chair of computer science and the Gordon Y.S. Wu Professor in Engineering, is an expert on large computer networks and internet routing. She has made several contributions to the development of the Border Gateway Protocol, which allows for communications among the many networks that form the internet. Her work has also focused on the control and management of computer networks at multiple levels.

Rexford graduated from Princeton in 1991 with a degree in electrical engineering. She obtained her master’s and doctoral degrees from the University of Michigan and worked for AT&T Research before joining the Princeton faculty in 2005.

A fellow of the Association for Computing Machinery, Rexford received the organization’s 2004 Grace Murray Hopper Award for her research analyzing the Border Gateway Protocol. She delivered the ACM’s 2016-2017 Athena Lecture. Rexford is a member of the National Academy of Engineering and a member of the American Academy of Arts and Sciences. She holds 22 patents.

Election as a fellow of the National Academy of Inventors recognizes contributions that have an impact on quality of life, economic development and societal welfare. Fellows are inventors named on U.S. patents who are elected by their peers in the academy. The academy, founded in 2010, includes representatives of over 250 research universities and governmental and non-profit research institutions. The new fellows are scheduled to be inducted at the academy’s national conference on April 5 in Washington. 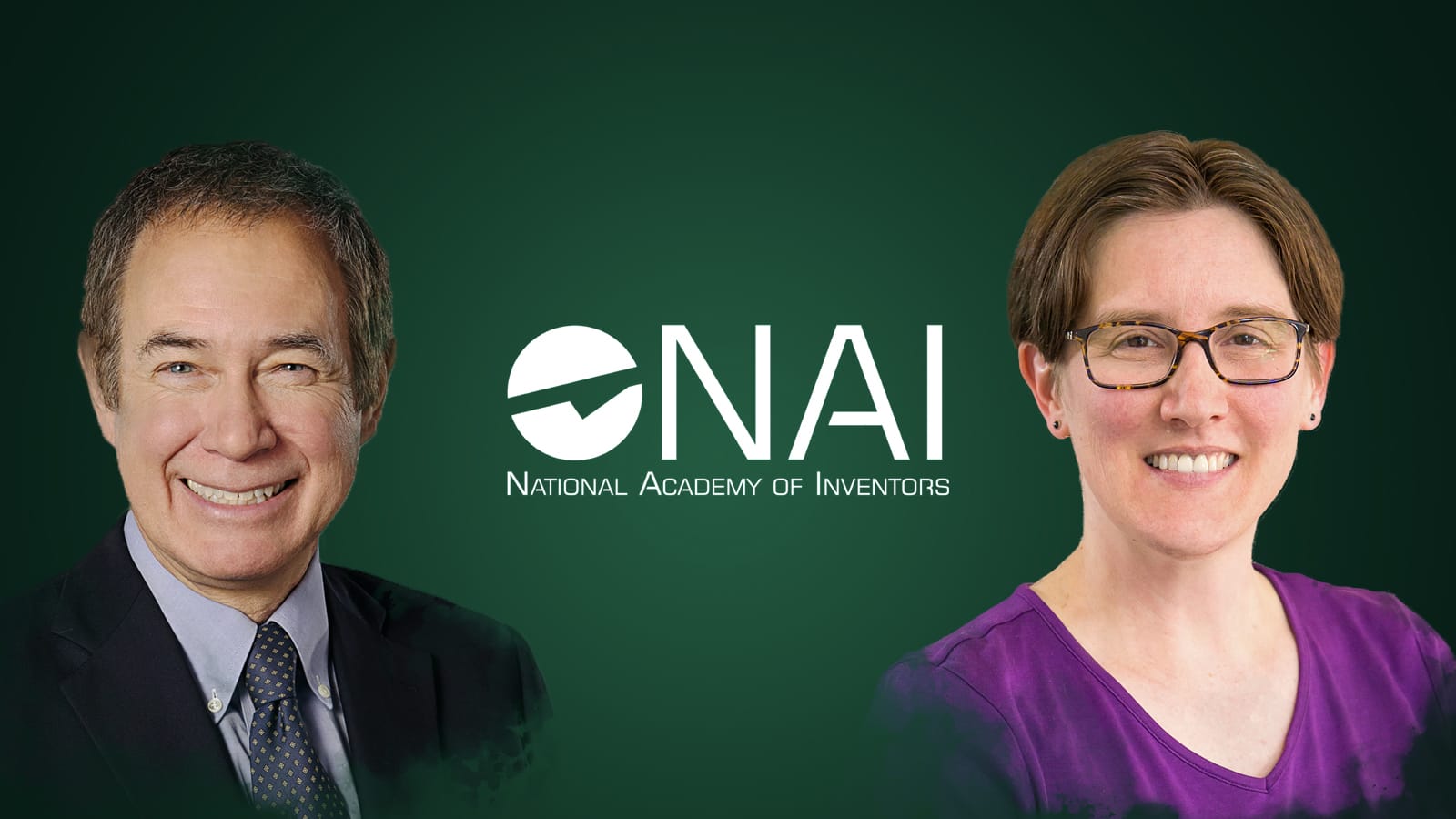