Kaushik Sengupta, an assistant professor of electrical engineering at Princeton University, was the top winner in the 2017 Bell Labs Prize, receiving a $100,000 award for his invention of transceiver chip technology that has the potential to improve wireless communications and open the door for new applications by reducing size and cost. 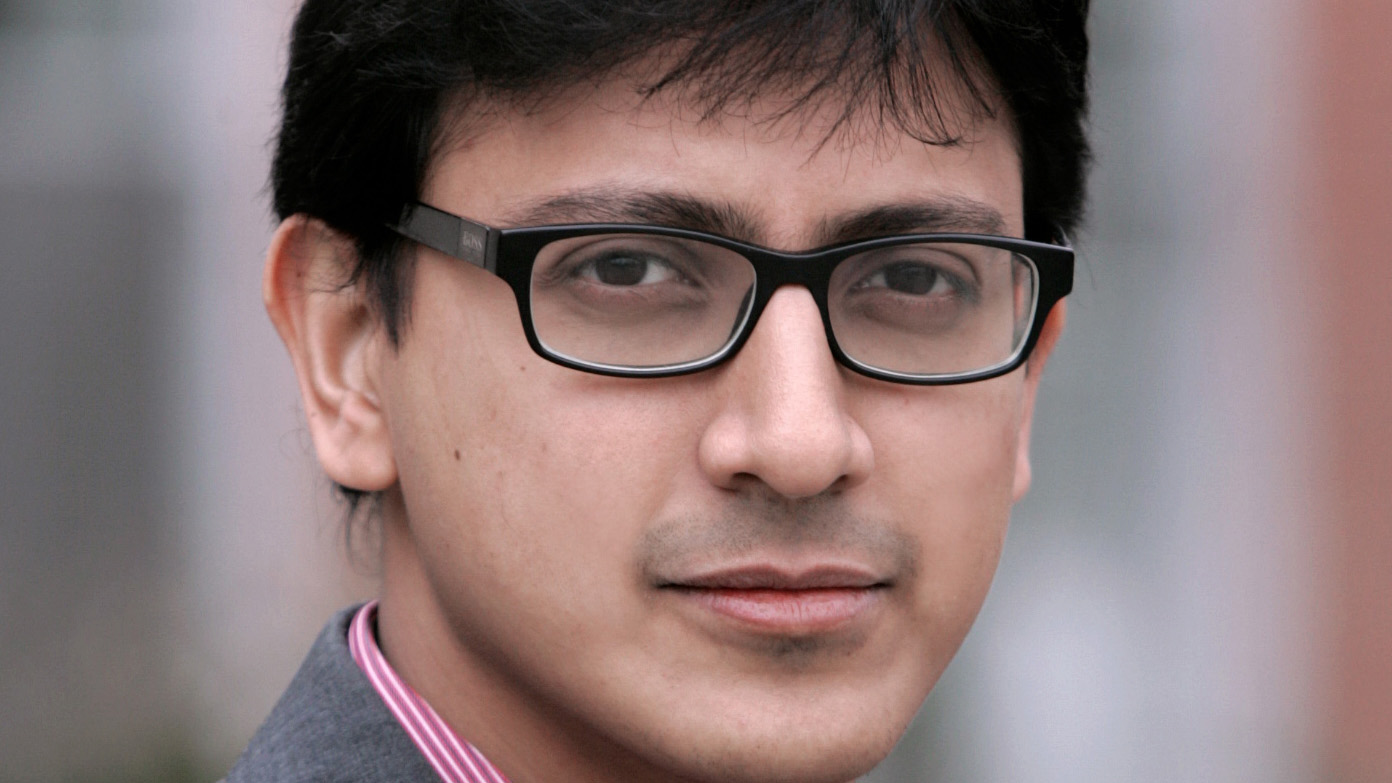 The Bell Labs Prize recognizes disruptive technology innovations with the potential to solve critical challenges faced by humanity over the next decade. This year’s competition, the fourth since the award’s inception, attracted more than 330 proposals from 35 countries.

Sengupta will be given the opportunity to collaborate with researchers at Nokia Bell Labs to develop his research into the next generation of integrated technology employing extremely high frequency waves.