Wearable medical sensors used widely in hospitals and clinics are spreading into the mainstream as tech companies increasingly incorporate them into popular electronics, from Apple's smart watches to Fitbit fitness bands.

Princeton engineers are working to take these sensor technologies one step further by developing software that could one day use multiple health clues from wearable sensors to diagnose myriad diseases in real time. When fully developed, the system would warn a patient who is developing diabetes, for example. 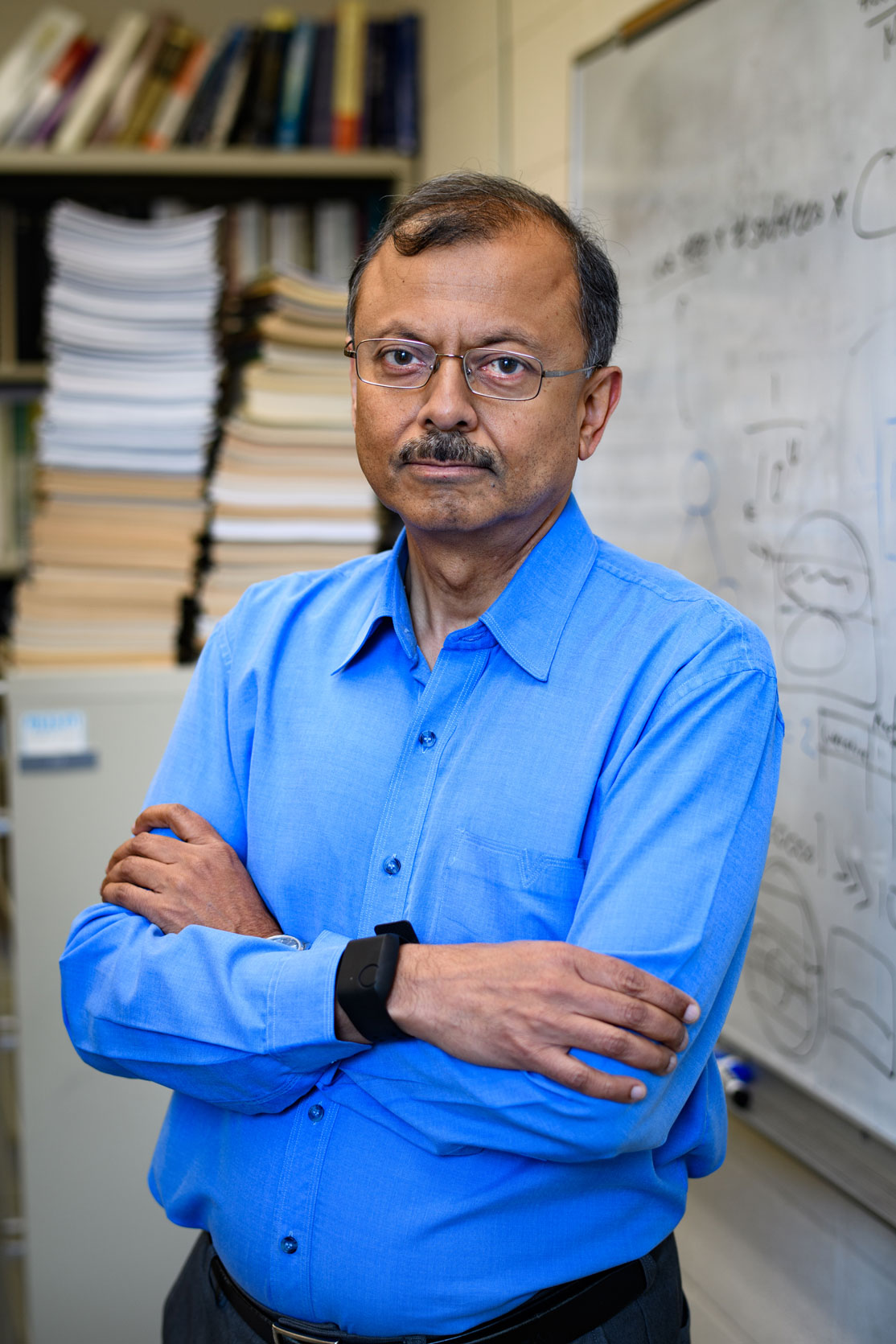 HDSS used publicly available, anonymized biomedical data from hundreds of patients and fed it through eight machine-learning algorithms that had been trained by the researchers to recognize typical signs of these diseases. The data consists of physiological measurements collected by commercially available medical sensors that are embedded in small electronic devices attached to hospital patients. Doctors use them to track things like blood pressure and galvanic skin response (GSR), which measures moisture in the skin to identify stress.

The new system goes beyond these individual data points by comparing them to publicly available data about disease symptoms. This allows the software to detect signs of trouble that patients aren’t aware of, or symptoms that they fail to reveal to their doctors.

The authors note that considerable research is already being done to integrate patient information and diagnostic programs used in hospitals and clinics. But rather than focus on in-patient treatment, Jha’s team is working to apply data from wearable sensors intended for everyday use such as watches or wristbands. The approach would provide physicians with symptomatic information that patients might have forgotten or not noticed and would also allow for monitoring patients after a diagnosis.

“This points to the need for reliable, accurate and intelligent out-of-clinic decision support,” the researchers wrote.

The researchers said the ultimate goal is both to increase efficiency in healthcare and to allow for earlier diagnoses and better patient outcomes. Yin said the researchers eventually would like to expand the type of data available for use in diagnoses, such as patient records or genetic information.

The system relies on disease modules, which contain machine learning models based on various features associated with illnesses. So far, Jha and Yin have developed five modules, but the researchers noted that there are more than 69,000 human diseases classified by the World Health Organization. On the positive side, the researchers estimated that the information needed to diagnose all of these diseases would use about 62 gigabytes of storage space, which is well within the limits of a cloud-based application.

A challenge for any future system based on wearable sensors will be data security, Yin said. Transmitting confidential health data raises security concerns, and the researchers believe a solution would be to conduct analysis on a personal device. The device would then transmit diagnoses to doctors monitoring a patient, rather than all the raw data.

As a next step, the researchers and colleagues at the Carrier Health Clinic have proposed a clinical trial to test the efficacy of HDSS technology on patients with schizophrenia, bipolar disorder, and other illnesses. Carrier is a nonprofit behavioral health clinic in Belle Mead, New Jersey.

Andrew Walsh, the clinical trial coordinator at Carrier, said the new system could particularly benefit patients who have difficulty in understanding their symptoms or conveying them to their doctors.

“The application of this is amazing for the behavioral health field because it gives us insight on a level that we’ve never been able to achieve,” he said.