Graduate alumnus Yogesh Goyal has been named to the inaugural class of Schmidt Science Fellows, a postdoctoral program that strives to "drive world-changing advances across the sciences and society." 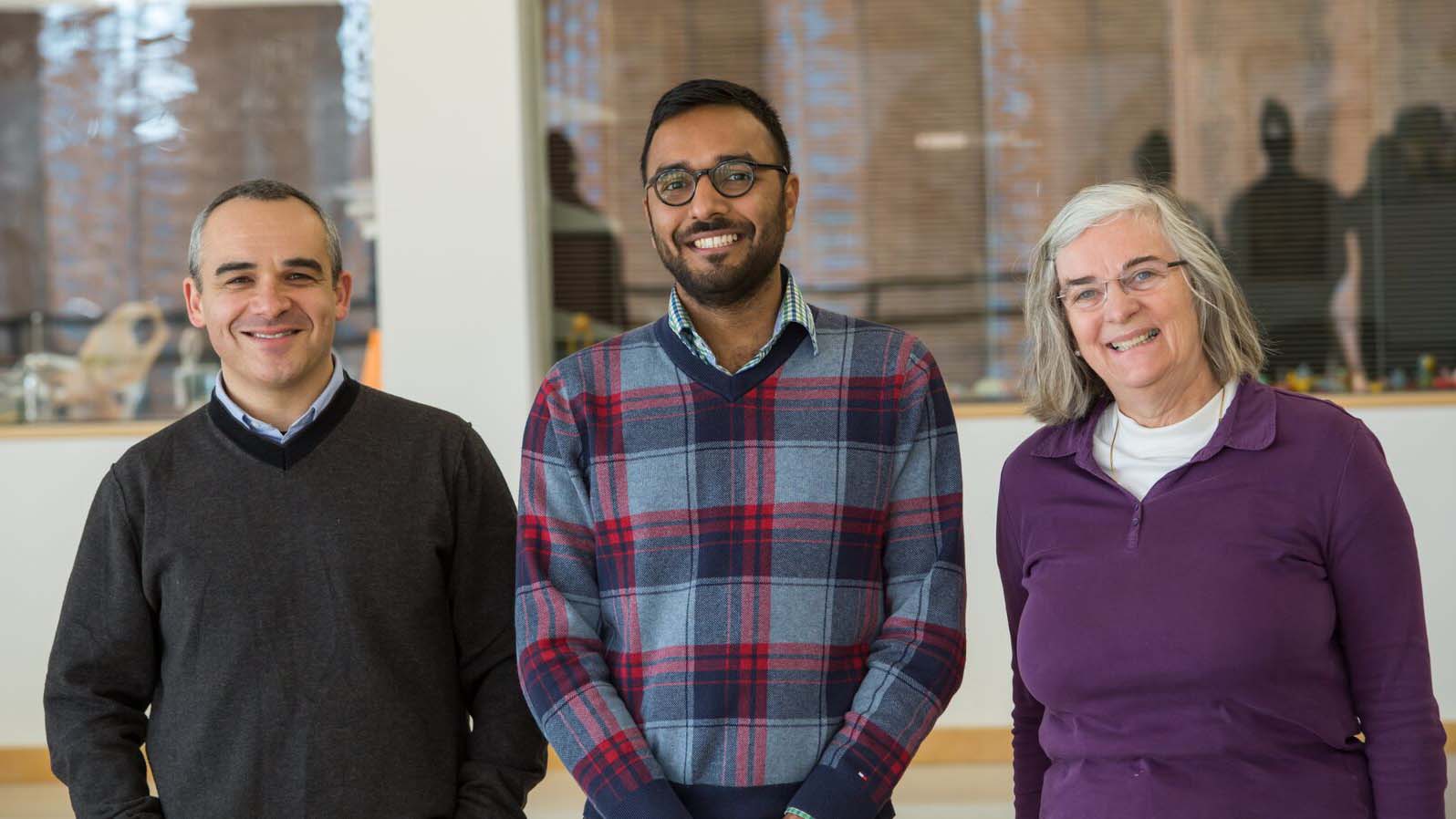 Goyal arrived at Princeton in 2012 having trained strictly as a chemical engineer. But his work quickly evolved into a collaboration with departments and labs across the campus, connecting with researchers in molecular biology and genomics. He completed his Ph.D. in chemical and biological engineering in 2017.

“He emerged as somebody who is equally versatile with a pipette and a microscope and a computer and a paper and pencil,” said Goyal’s co-adviser Stanislav Shvartsman, professor of chemical and biological engineering and the Lewis-Sigler Institute for Integrative Genomics.

Now Goyal, a postdoctoral researcher at the University of Pennsylvania, plans to pivot again, applying computational approaches to single-cell biology and phenomena that biologists call rare events. For example, when a bacterial cell mutates and becomes impervious to antibiotics, that small change can grow to dominate the bacteria population. Understanding the original mutation – the rare event – gives scientists a clarifying view of how organisms develop. Shvartsman said the work could have major implications in molecular medicine, impacting areas like cancer resistance and the spread of infectious disease.

“Single-cell techniques allow us to get the whole repertoire of genes expressed in a particular cell at a particular time in development,” said Gertrud Sch√ºpbach, the Henry Fairfield Osborn Professor of Biology and professor of molecular biology, who also co-advised Goyal at Princeton. By collecting snapshots of this information repeatedly over time, scientists can develop a picture of gene expression that outstrips older methods, which tend to work gene by gene.

“You really get down to the actual genetic program that is developing,” Sch√ºpbach said. “And that is very exciting.”

Goyal, who grew up in a mountainous region of India, attributes his success largely to an organic process of discovering science on his own terms as a child, without the heavy burden of social pressures. “There were no rules for me to do well in school,” he said. “I did end up doing well in school later on in my life, but slowly, because of my interests outside of the classroom.” Goyal has been studying and working in the United States since he arrived at Princeton six years ago.

The program was created by Eric and Wendy Schmidt, in partnership with the Rhodes Trust. Eric Schmidt, former chairman of Google, graduated from Princeton with a degree in electrical engineering in 1976. In addition to a one-year placement in a “field-leading lab” outside his or her existing expertise, each fellow receives a $100,000 stipend and attends four global meetings to train in issues of leadership, policy, and the interfaces of science with the public and private sectors.

Along with developing cutting-edge technologies with wide applications, Goyal hopes to use his fellowship year to work directly with artists. He envisions expanding on an unusual two-way process that began in Shvarstman’s lab at Princeton. “The processes of thinking in science and art are very similar,” he said. “Getting opinions from artists from different perspectives is very important to me. Now I want to do it much more systematically.” Imagery from his scientific work was featured in the 2014 and 2017 exhibitions of Princeton’s Art of Science competition.

When asked what he thought about his former student’s mounting success, Shvartsman leaned back in his chair and grinned. “I think we’ll be hearing about him.”