By Catherine Zandonella, Office of the Dean for Research

Rodney Priestley, professor of chemical and biological engineering and a leading researcher in the area of complex materials and processing, has been named Princeton University's vice dean for innovation, effective Feb. 3. The newly created position provides academic leadership for innovation and entrepreneurship activities across campus. 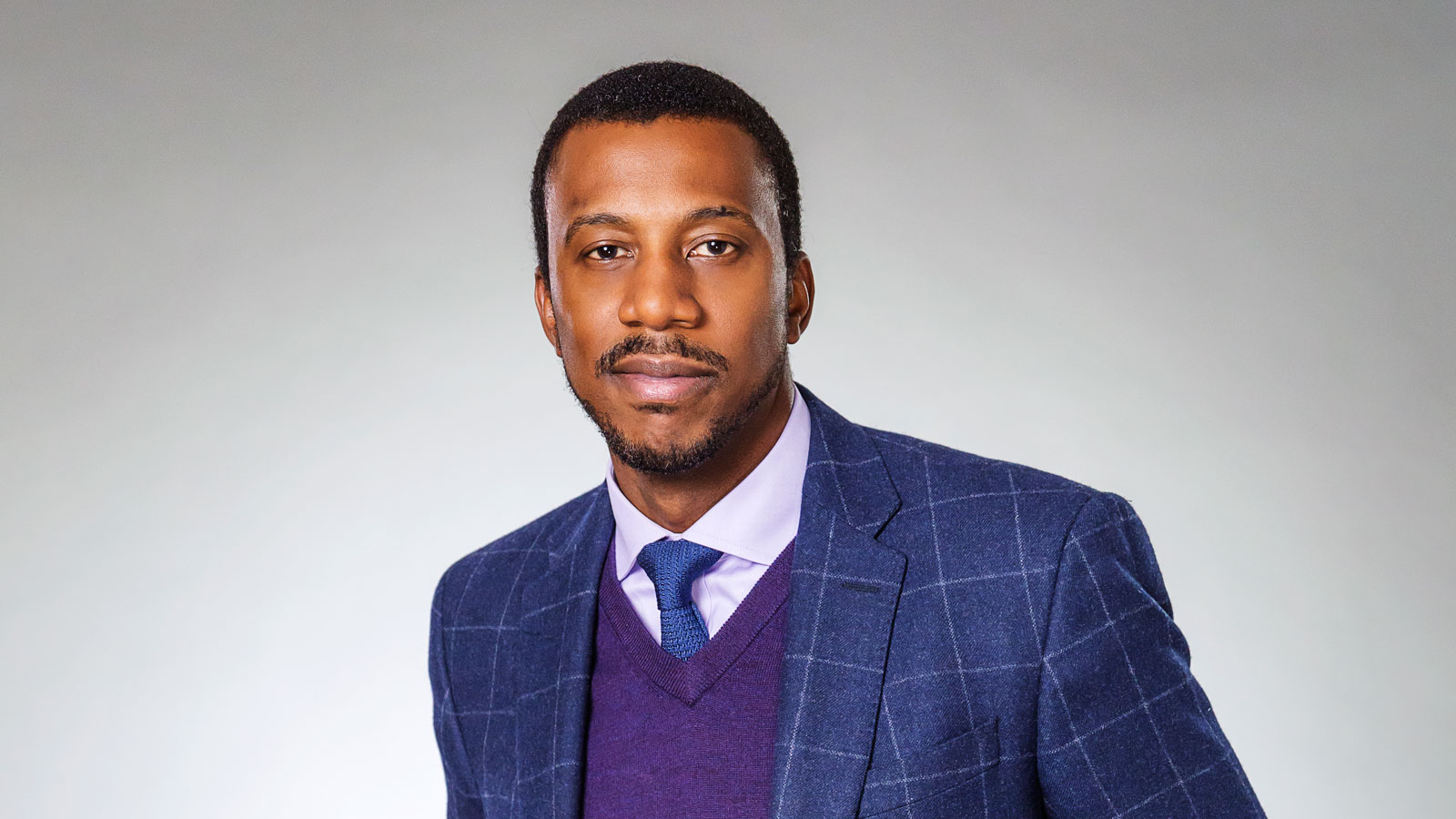 The creation of the vice dean for innovation position resulted from a strategic planning process that identified a need for new avenues to cultivate interactions between University faculty members, researchers and students, and outside partners in the nonprofit, corporate and government sectors. Such connections with nonacademic partners will help Princeton carry out its teaching and research mission and enhance its impact on the world.

The position will build on the momentum provided by recent developments such as the 2018 opening of Princeton Innovation Center BioLabs, a co-working space for science startup companies in New Jersey; the establishment in downtown Princeton of the Google AI lab; a new relationship with Microsoft aimed at computational modeling in molecular biology and genomics; and a significant increase in corporate funding in support of research. The vice dean will serve the faculty and other members of Princeton’s research community by becoming the natural point of entry for innovation and entrepreneurship activities across campus.

“I am delighted that Professor Priestley will become the inaugural vice dean for innovation,” said Princeton University Dean for Research Pablo Debenedetti, the Class of 1950 Professor in Engineering and Applied Science and professor of chemical and biological engineering. “Professor Priestley excels both in fundamental research and in the development and translation of intellectual property derived from his research into products and enterprises. He brings not only experience but also enthusiasm and creativity to this new position.”

As vice dean for innovation, Priestley will expand ties with industry, entrepreneurs, venture capitalists, alumni and other potential partners. He will oversee efforts to grow Princeton’s culture of innovation among faculty, students and other researchers through activities such as workshops, networking events and trainings.

Priestley will work closely with offices on campus that support and broaden Princeton’s innovation ecosystem. These include the Office of Technology Licensing, Corporate Engagement and Foundation Relations, and University Advancement.

“I am extremely honored to have the opportunity to work with colleagues across campus and to help define and implement the next phase in Princeton’s emergence as a leader in innovation and entrepreneurship,” Priestley said.

Priestley has published nearly 100 articles, edited a book, and is co-inventor on four patent-pending technologies in the area of drug-delivery and polymer colloids, substances that make up gels and emulsions. His research group is focused on understanding how materials that undergo changes in their properties and join together when confined in tiny spaces open new possibilities for a vast range of novel applications, including drug delivery, designer colloids and sustainable manufacturing. Priestley is engaged in three industry-university research collaborations in the areas of pharmaceuticals and cosmetics as well as polymer nanocomposite design, and is the co-founder of two companies that are working to translate University intellectual property into technologies or products.

Priestley serves as the associate director of the Princeton Center for Complex Materials and is the director of graduate studies for the Department of Chemical and Biological Engineering. He is the faculty co-director of the newly created Presidential Postdoctoral Research Fellows Program, aimed at enhancing diversity and addressing underrepresentation across campus, and is the faculty adviser to the National Society of Black Engineers student chapter. He is also affiliated with the Princeton Institute for the Science and Technology of Materials.

Priestley is the recipient of many honors and awards, including the World Economic Forum Young Scientist in 2018, the Leverhulme Trust Fellowship in 2017, the American Institute for Chemical Engineers Owens Corning Early Career Award in 2017, an Alfred P. Sloan Research Fellowship in Chemistry in 2014, the Presidential Early Career Award for Scientists and Engineers in 2013, the Air Force Office of Scientific Research Young Investigator Research Program award in 2012, and a National Science Foundation CAREER Award in 2011.

He has also been honored for his teaching and mentorship. He received the Camille Dreyfus Teacher-Scholar Award in 2014, was selected for The Root 100 list of most influential African Americans in 2014, and was named to the American Society for Engineering Education’s list of 20 Under 40 Inspiring Young Faculty in 2014.