In a series of lab tests, a relatively common soil bacterium has demonstrated its ability to break down the difficult-to-remove class of pollutants called PFAS, researchers at Princeton University said.

In cities of the future, infrastructure will be electronic as well as physical. The sensors and networks that support business, leisure, and everyday life will face much greater demand and scope. 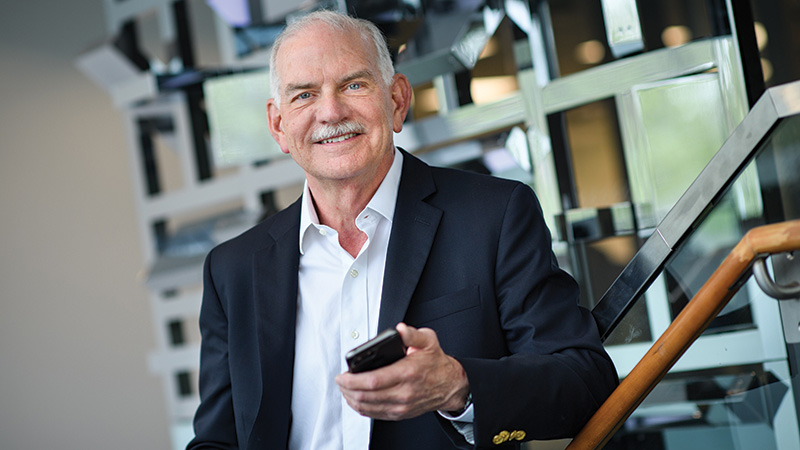 To support the information infrastructure of the future, cities will need wireless systems, including emerging 5G networks that can accommodate traffic from a multitude of smart devices and sensors, and enable the exploding capacity demands of urban communications. 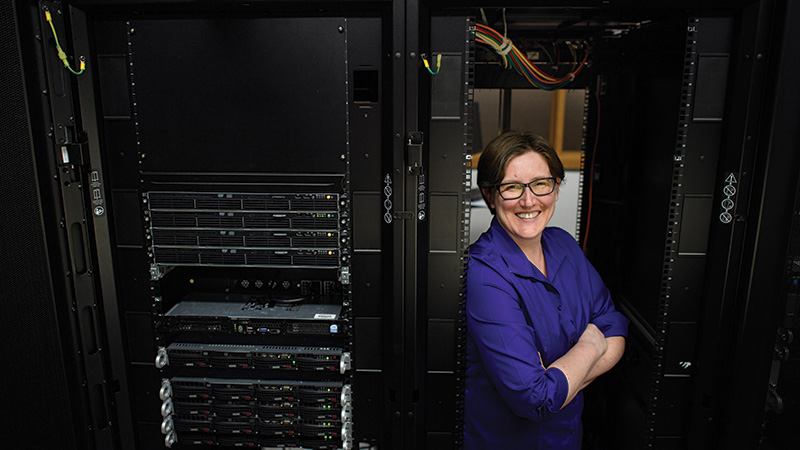 Rexford is among Princeton researchers who work on measuring and managing information superhighways by giving networks the ability to self-monitor and adapt to traffic in real time. 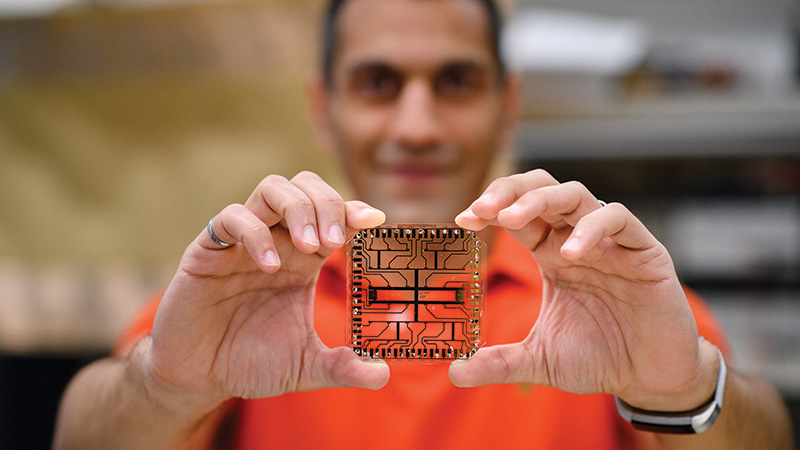 In cities of the future, the most pedestrian elements such as walls, floors, and other surfaces will be self-assessing and self- monitoring. Sensors developed at Princeton Engineering can detect structural damage or chemical changes in the environment, or monitor the activities happening in a space.