The Dalton Medal is awarded annually for achievement in hydrology research. Porporato, who is director of the PEI’s Water and Environment Challenge, was recognized for fundamental contribution in ecohydrology and for advancing the understanding of complex interactions among soil, plants and the atmosphere. 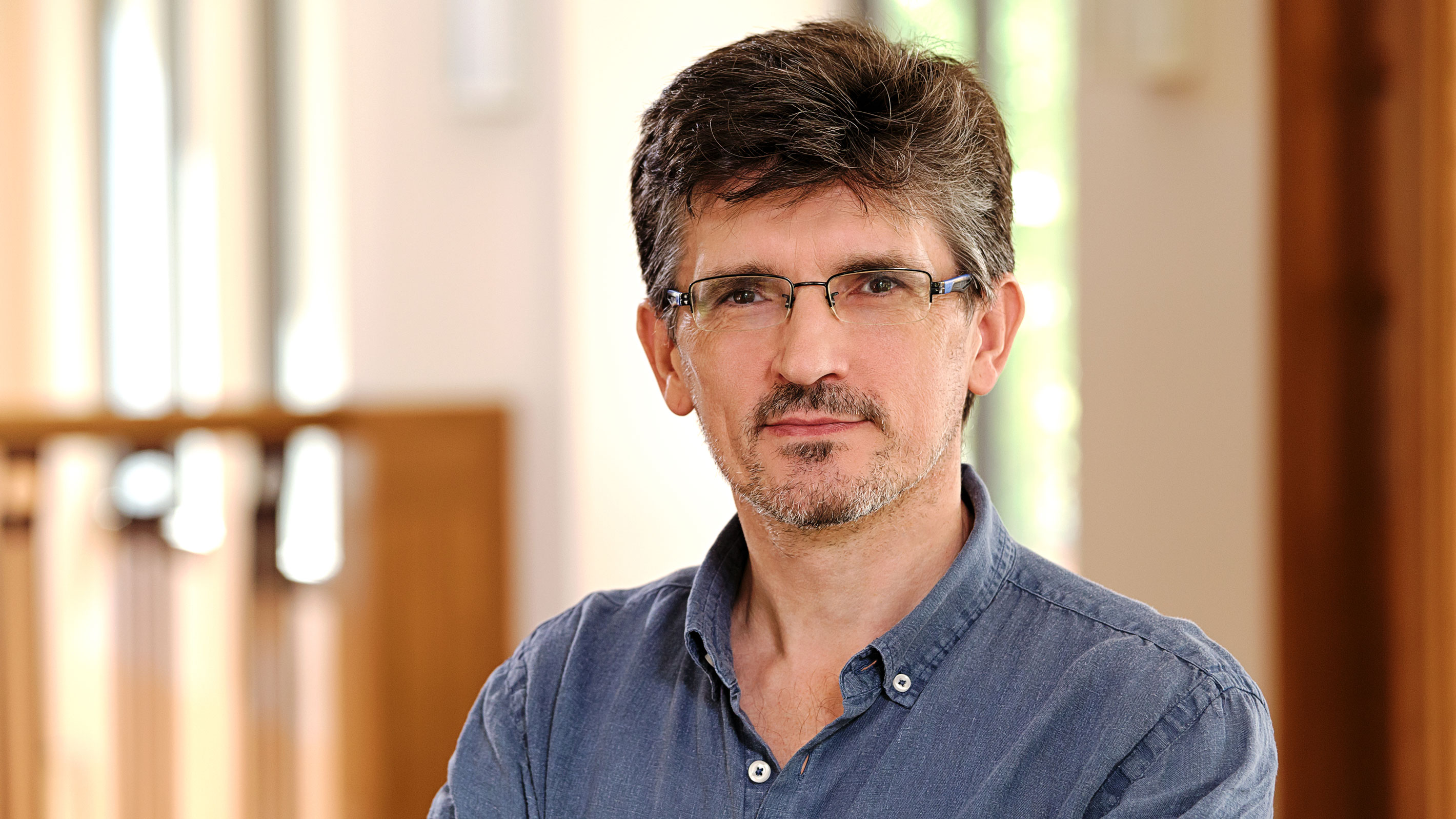 Porporato joined the Princeton faculty in 2017 after working as a professor at Duke, where he continues to serve as an adjunct. He received his MS and Ph.D. from the Polytechnic University of Turin. Among other honors, he is a fellow of the American Geophysical Union and the recipient of Union’s Hydrological Sciences Award and delivered the 2015 Borland Lecture in Hydrology.

Recipients of the 2020 European Geophysical Union awards are scheduled to receive their medals at the Union’s 2020 general assembly, which will take place in Vienna May 3-8.