S. Matthew Weinberg, an assistant professor of computer science, is a recipient of a 2020 Sloan Research Fellowship, one of the most prestigious and competitive early-career awards for research.

Weinberg, joined the computer science faculty in 2017. An expert in algorithmic mechanism design, algorithmic game theory and algorithms under uncertainty, Weinberg received his B.A. from Cornell University and Ph.D. from the Massachusetts Institute of Technology. He received the 2019 Phi Beta Kappa award for excellence in undergraduate teaching. 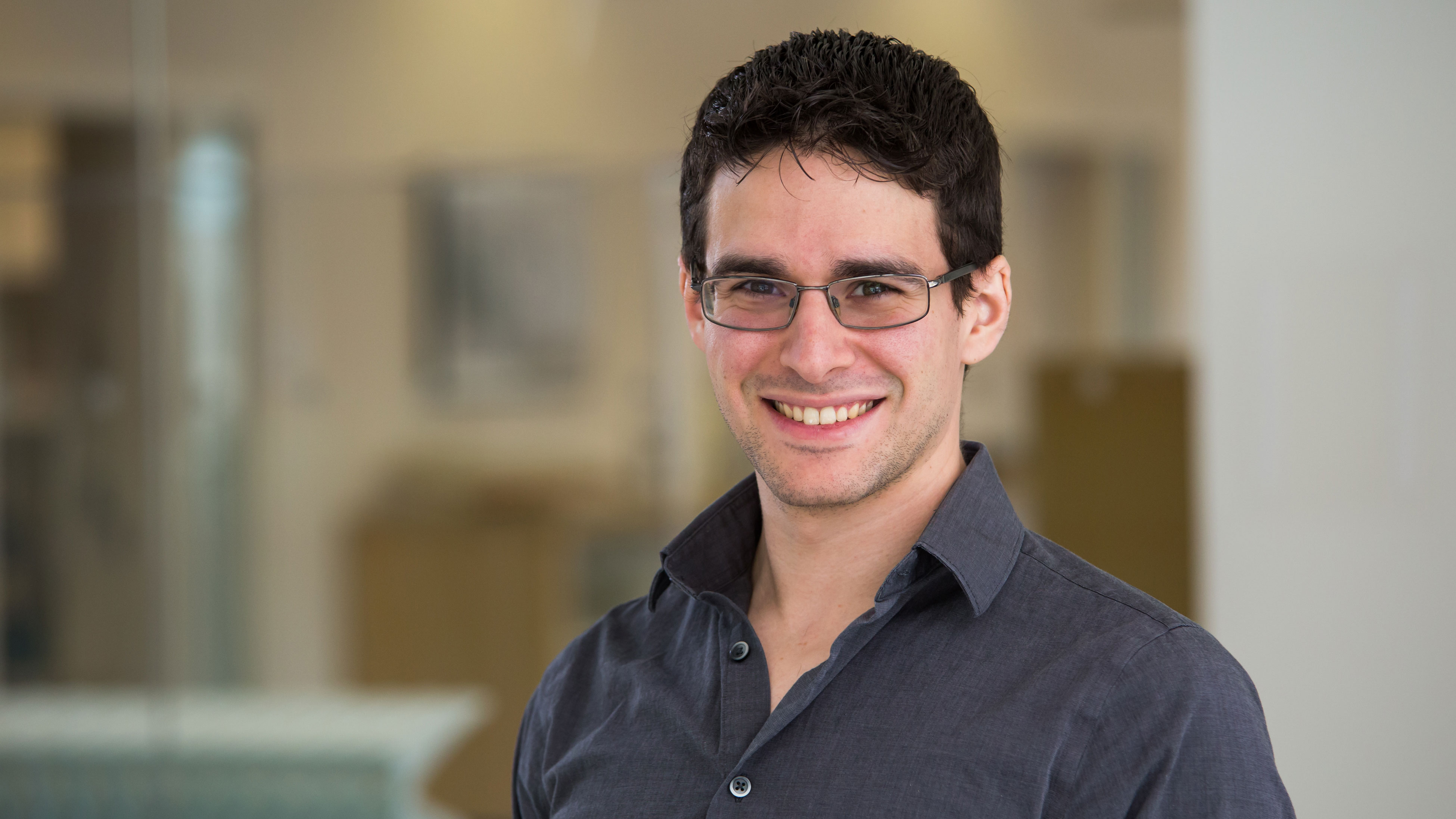 One of Weinberg’s research projects involves combating attempts to skew the results of algorithms that control decisions including advertising, cloud computing and healthcare. Weinberg’s research uses tools from economics, specifically Game Theory, to devise ways to prevent sophisticated users from manipulating inputs to algorithms in order to control the output. For example, a user who was able to control inputs into algorithms that recommend medical treatments or payments could nudge the algorithm into giving them a financial advantage.

Weinberg is one of three Princeton faculty members to receive the fellowship this year; the others are Aleksandr Logunov, an assistant professor of mathematics, and Owen Zidar, an associate professor of economics and public affairs. Sloan Research Fellowships are often seen as a marker of the quality of an institution’s science faculty and proof of an institution’s success in attracting the most promising junior researchers to its ranks. At Princeton University, 229 faculty members have received a Sloan Research Fellowship since the award was created in 1955.

The fellowships, awarded annually by the Alfred P. Sloan Foundation, are available to scholars in chemistry, computer science, economics, mathematics, computational and evolutionary molecular biology, neuroscience, ocean sciences, and physics. Candidates must be nominated by their fellow scientists, and winning fellows are selected by an independent panel of senior scholars in their field on the basis of the nominee’s research accomplishments, creativity and potential to become a leader in the field.