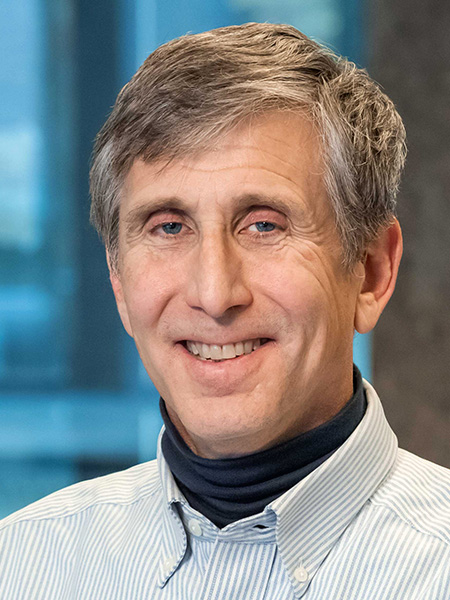 Working with biophysicists and medical researchers, Sturm’s group has developed microchips that allow them to closely follow the progression of cancer and investigate drug resistance, a major problem in cancer treatment.

“We’re making little Galapagos Islands-type environments on a chip,” said Sturm, Princeton’s Stephen R. Forrest Professor in Electrical Engineering. Each chip contains 100 interconnected “microhabitats” – tiny chambers, each with slightly different drug concentrations – and cells can move freely between them, like birds flying from one island to another.

This mimics the varied environment of a tumor, where drug concentrations depend on proximity to the bloodstream and other factors. “We have found that this heterogeneity is fundamentally important in how drug resistance evolves,” said Sturm.

Sturm’s group collaborated with Professor of Physics Robert Austin and researchers from the Johns Hopkins University School of Medicine to develop the microfluidic devices, which they call “evolution accelerators.”

Among other projects, the researchers have used the technology to examine prostate cancer cells and explore factors that allow certain cancerous cells to survive chemotherapy treatments. In one example, they have found that giant cancer cells, which contain multiple copies of the genome, arise quickly only where drug concentrations are locally high but lower nearby. Further, these cells have properties that may contribute to spread of cancer. By observing this transition in real time, researchers hope to identify new ways to “break the link” between drug resistance and metastasis, said Sturm.