For José Avalos' research team, the intricate, small-scale work of bioengineering could hold the key to solving global challenges in renewable energy and sustainable manufacturing. 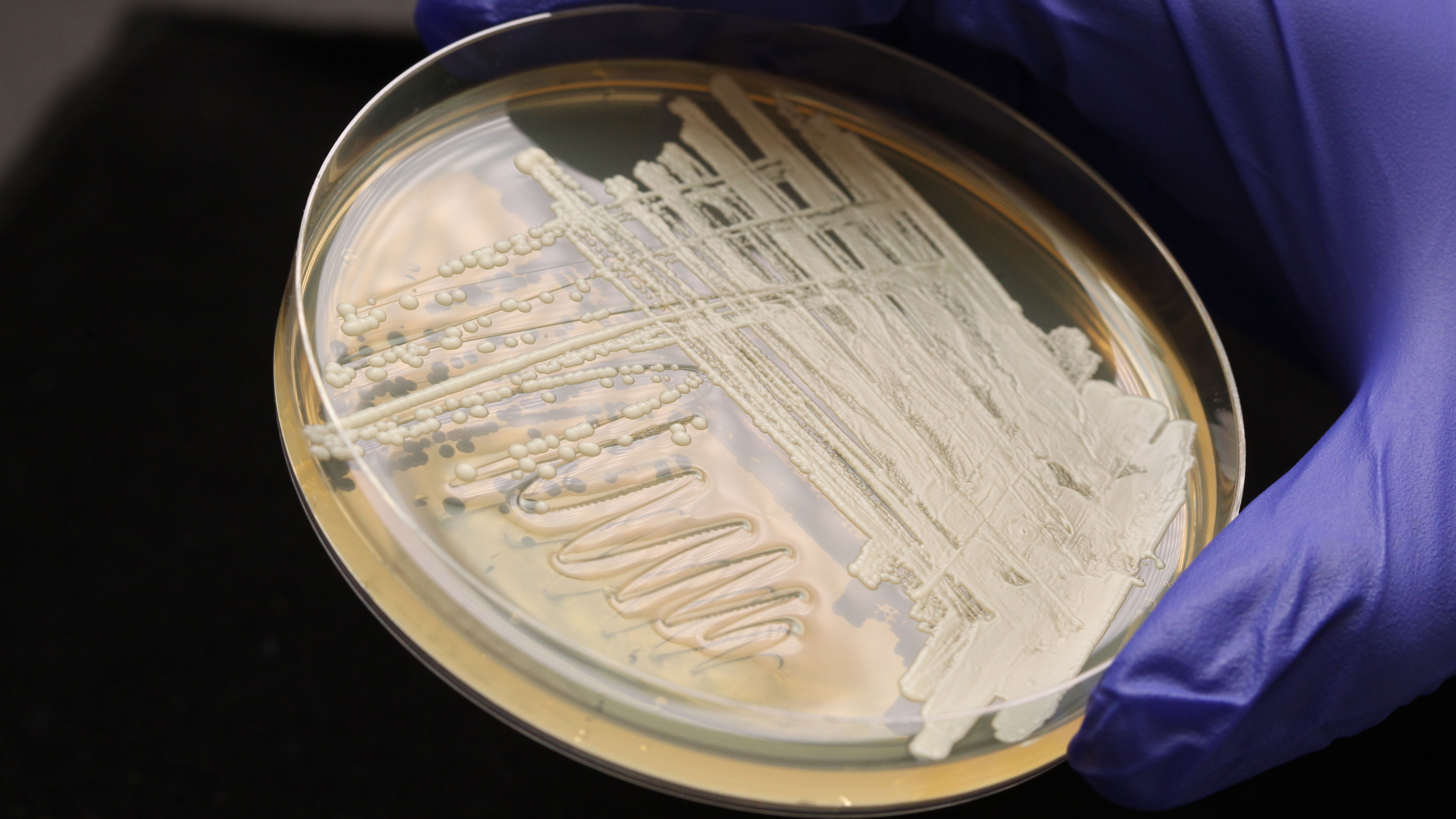 “Our minds are in biotechnology, but our hearts are in helping to improve the health of the planet,” said Avalos, an assistant professor of chemical and biological engineering and the Andlinger Center for Energy and the Environment.

Along with his postdocs and students, Avalos wields an array of tools, including light-activated genes, to tailor the metabolisms of yeast and bacteria. These modified microbes go on to produce chemicals of interest such as fuels, commodity chemicals, and drug precursors. The overriding goal is to reduce, and eventually eliminate, our dependence on petroleum, the traditional feedstock for these materials.

“We want to move toward the concept of a ‘bioeconomy,'” said Avalos, “where polluting fossil fuels are replaced by carbon-neutral biological processes.”

More energy-dense and convenient for vehicle use than ethanol, the standard biofuel of today, isobutanol is unfortunately more toxic to yeast, which limits its production. In a study published in the journal Cell Systems, Avalos and his team revealed a fundamental mechanism of isobutanol’s toxic effect. They found that in the presence of isobutanol, yeast behave like they are starving, even though they are in rich nutritious broth, causing them to slow their growth and metabolism. The team found a key gene that orchestrates this starvation response. Simply deleting this gene enabled the yeast to stave off the chemical’s poisonous effects and pump out isobutanol at much higher levels.

Delving into the nitty-gritty of microbial cells, from organelles to enzymes and metabolisms, has been the hallmark of Avalos’ lab.

Researchers in his group engineer microbes, primarily yeast, to sustainably produce fuels and chemicals. The team works to fine-tune control of the microorganisms to turn on and off genes and to target the enzymes encoded by those genes to special compartments in the cell.

“Our goal is to make the cells more productive and to make renewable fuels more competitive with fossil fuels,” Avalos said. “We are trying to drive the costs down, and the way we do that in the cells is by controlling when and where these genes are expressed.”