Katherine Lim, a computer science major from Atherton, California, has been named the Latin salutatorian for the Class of 2018. 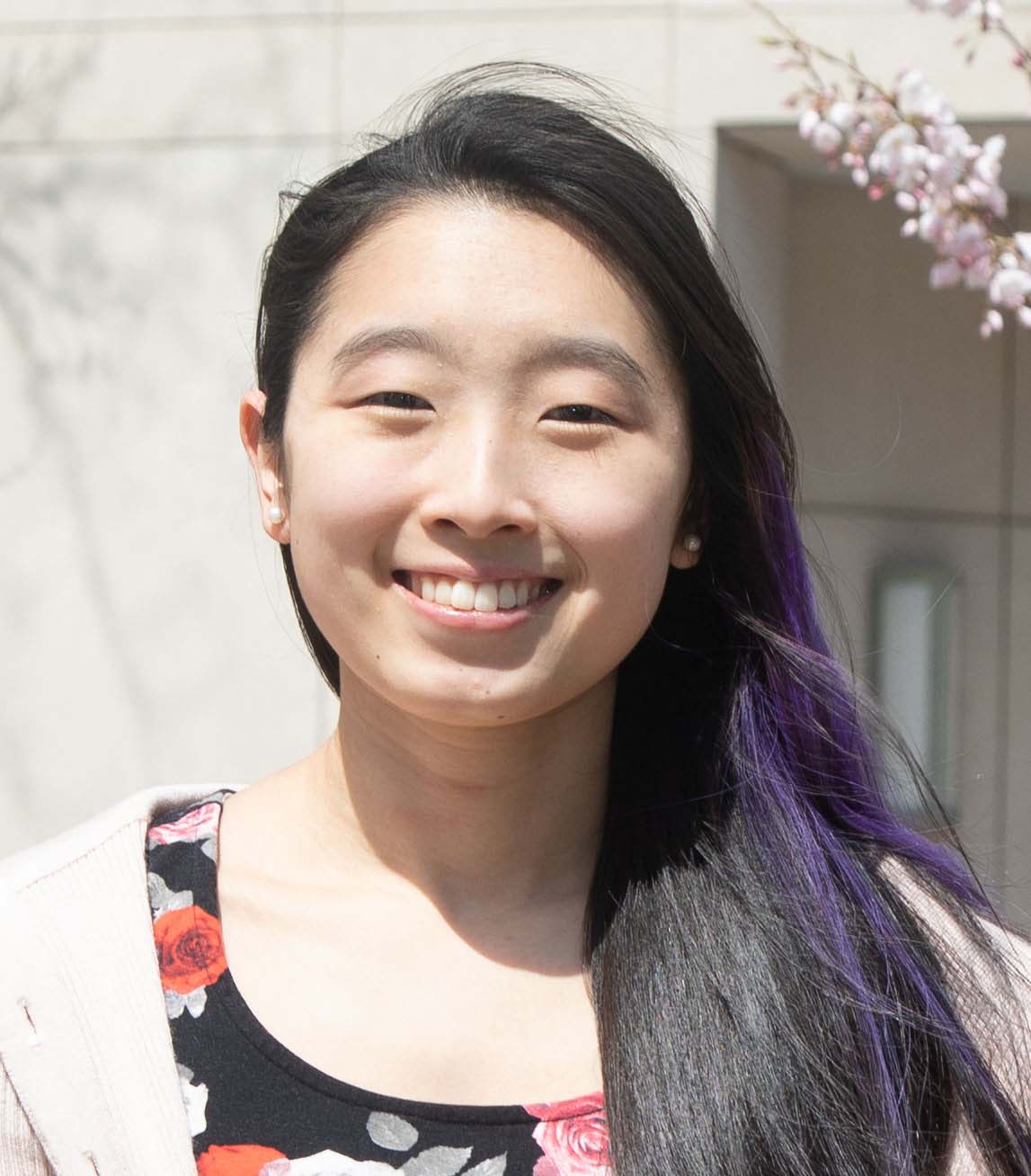 Kyle Berlin, a Spanish and Portuguese languages and cultures major from Arroyo Grande, California, was selected as valedictorian. He will deliver the valedictory address at Princeton’s Commencement ceremony on Tuesday, June 5, and Lim will deliver the traditional salutatory oration in Latin.

The Princeton faculty accepted the nominations for the Faculty Committee on Examinations and Standing at its April 23 meeting.

Lim is interested in computer architecture and operating systems – “how to design computer processors and build software to interface with them,” she said. She also has a passion for Latin and the “process of translation.”

A graduate of Sacred Heart Preparatory in Atherton, Lim started studying Latin in middle school. She continued her studies in Latin during her time at Princeton, branching out to new courses like Medieval Latin.

After she graduates, Lim will start a Ph.D. program in computer science at the University of Washington. She received an award from the Seattle chapter of the ARCS Foundation toward her first three years in graduate school, and she also has received a National Science Foundation fellowship that starts next year.

Since her junior year, Lim has worked with the research group of David Wentzlaff, an assistant professor of electrical engineering, contributing to OpenPiton, an open-source hardware framework that users are able to modify to aid their own research.

Last summer, Lim worked as a research intern in the Computer Laboratory of the University of Cambridge in the U.K., working on another open-source hardware project.

She received a Shapiro Prize for Academic Excellence after her first year at Princeton. This past year, she won an Accenture Prize from the Department of Computer Science.

Lim is a member of Mathey College. She participates in the Wilson College knitting circle and volunteers at the Princeton Public Library teaching introductory programming courses.

To read more about Berlin, see this story.