Bridging computer science and public policy, Princeton University's Center for Information Technology Policy has established itself as a leading voice on digital technology's critical role and influence in modern society.

The center hosts visiting experts and numerous events at the intersections of engineering, social sciences, law, and policy. The center’s research and events have addressed issues such as election integrity, digital copyright, information security, and online privacy. It has also graduated a generation of critical thinkers who are now among the leaders in these fields.

A common thread among the alumni featured here is their work with the center’s founding director Edward Felten, the Robert E. Kahn Professor of Computer Science and Public Affairs. Among numerous leadership positions, Felten served as chief technologist at the Federal Trade Commission and deputy U.S. chief technology officer under President Barack Obama. 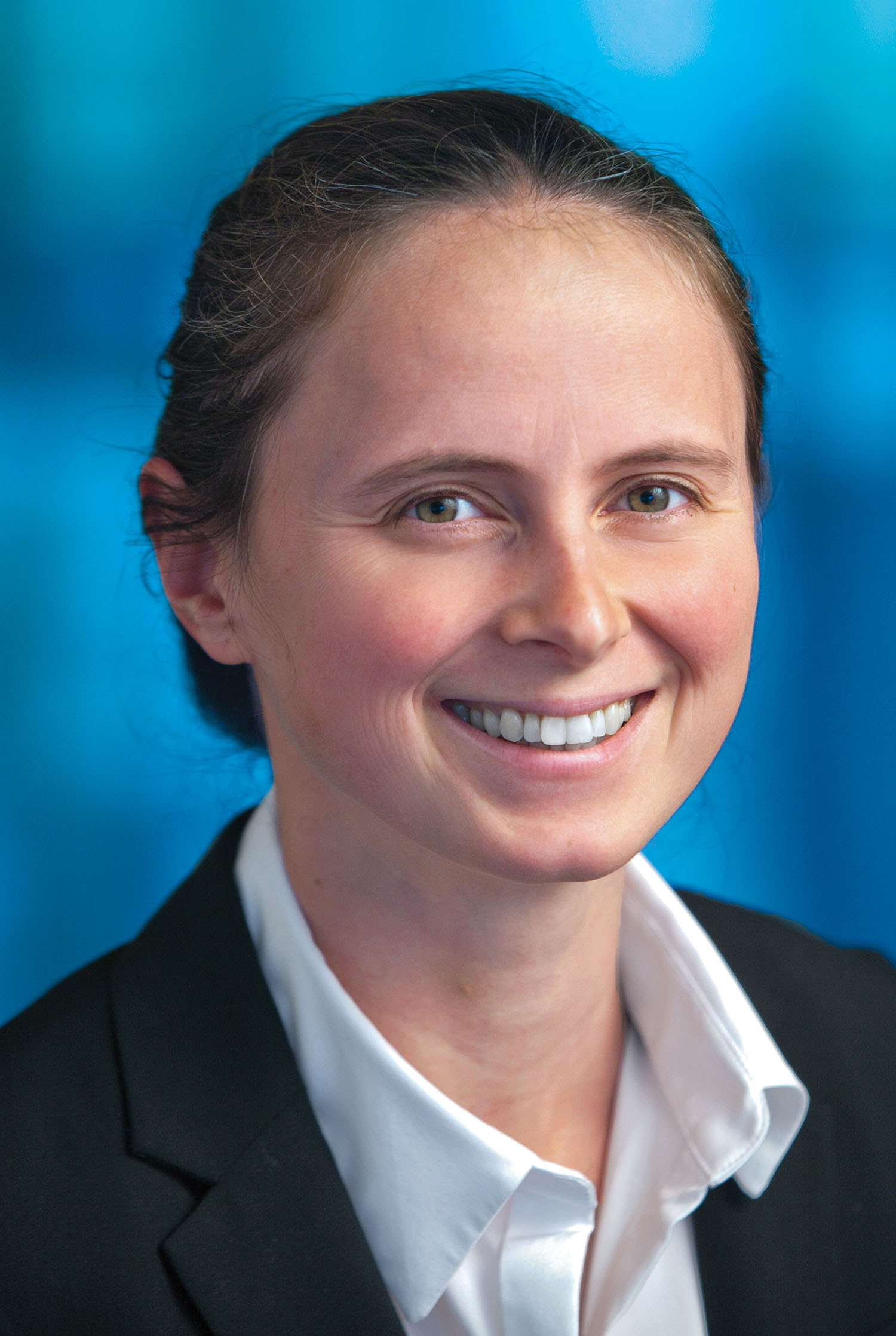 For Heninger, CITP played a significant role in her switch from theoretical computer science to cryptography and security. Heninger’s research now focuses on how cryptography is “used and misused in real-world protocols.” She has helped expose flawed cryptography and generator algorithms, and shed light on surveillance programs. 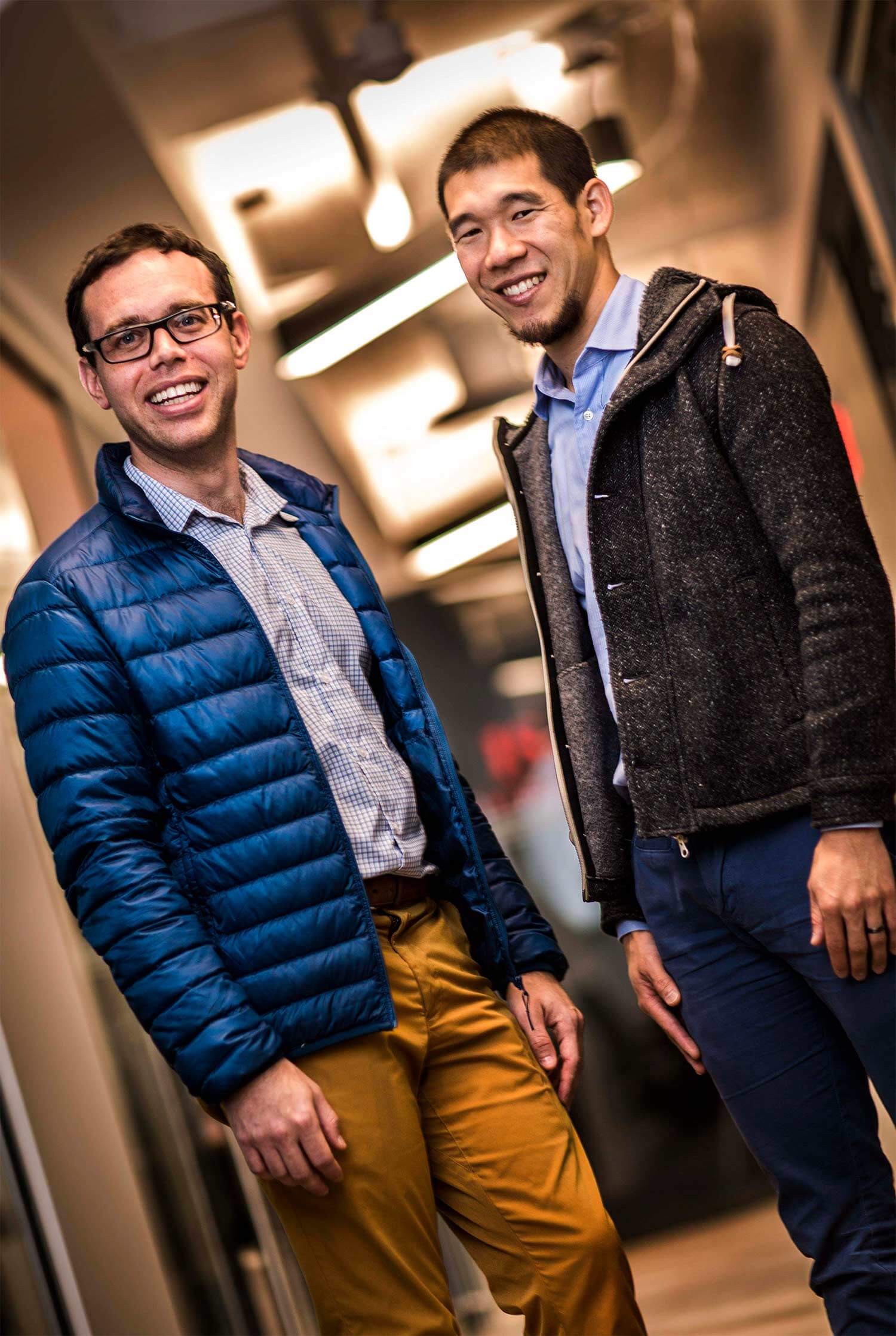 Robinson and Yu met at CITP before founding Upturn, a D.C.-based nonprofit that works at the intersec¬≠tion of social justice and technology. Both said the CITP experience taught the importance of understanding how technology affects policy. “My experience [at CITP] was really the first time when I realized how, as a computer scientist, I could really make a difference in the policy world,” Yu said. 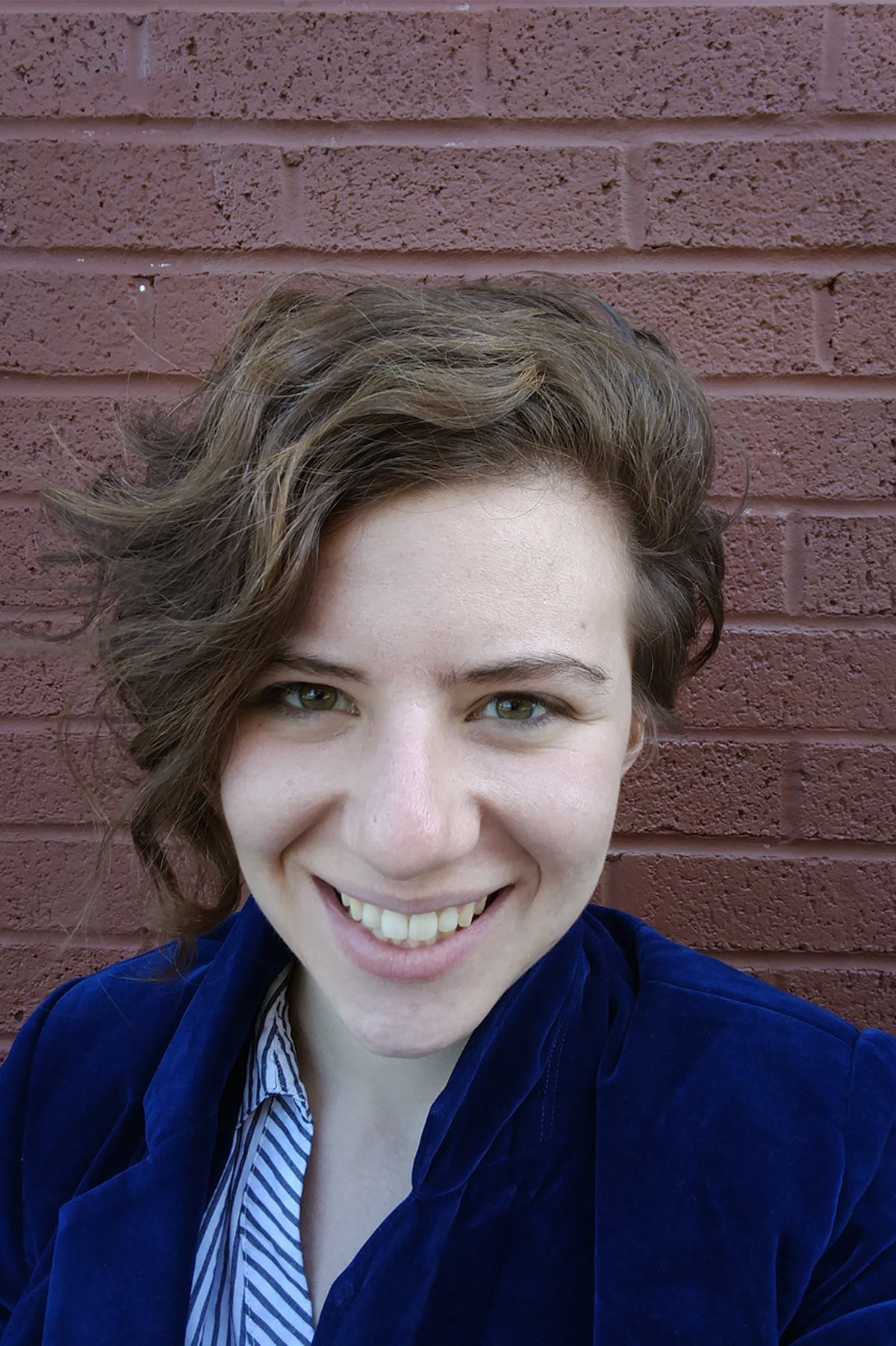 Portnoy provides technical counsel for legal and policy projects at the Electronic Frontier Foundation. She also is developing Certbot, which is designed to help those who run websites keep their users and sites secure from network attacks. “I think that I was drawn to CITP because its topics are things that I intrinsically care about,” she said. “But it would have probably been longer before I found my way to working on them professionally if it weren’t for CITP.” 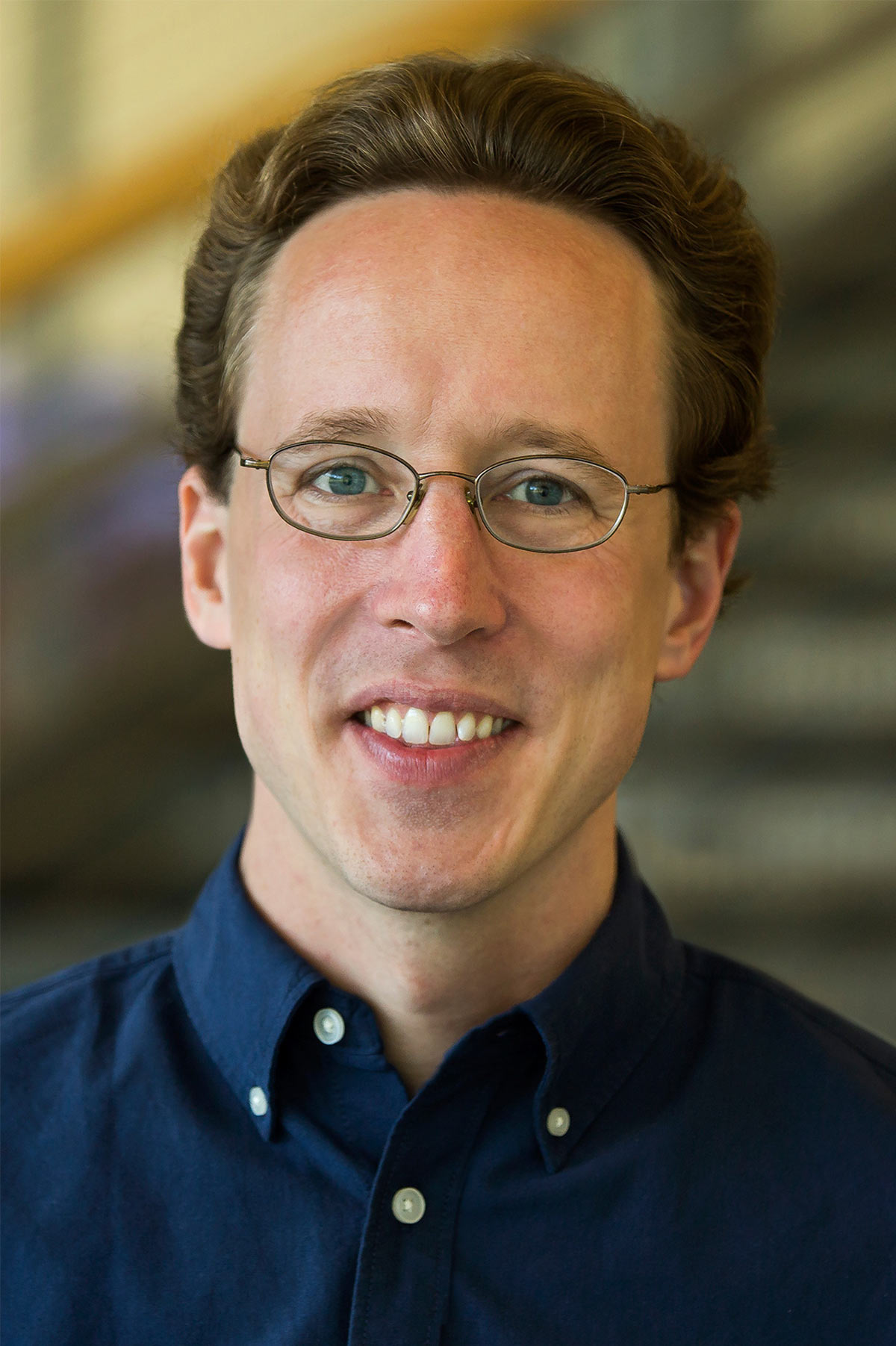 Halderman started Let’s Encrypt to issue free digital certificates for companies in an effort to improve internet security. Less than three years later, the nonprofit handles certificates for about 50 million websites. Halderman also has researched potential breaches in voter security related to the 2016 presidential election and testified before Congress about secure elections. “The world needs more involvement between technologists and policymakers so that we can really make use of the benefits of digital technology while minimizing the risks,” he said. 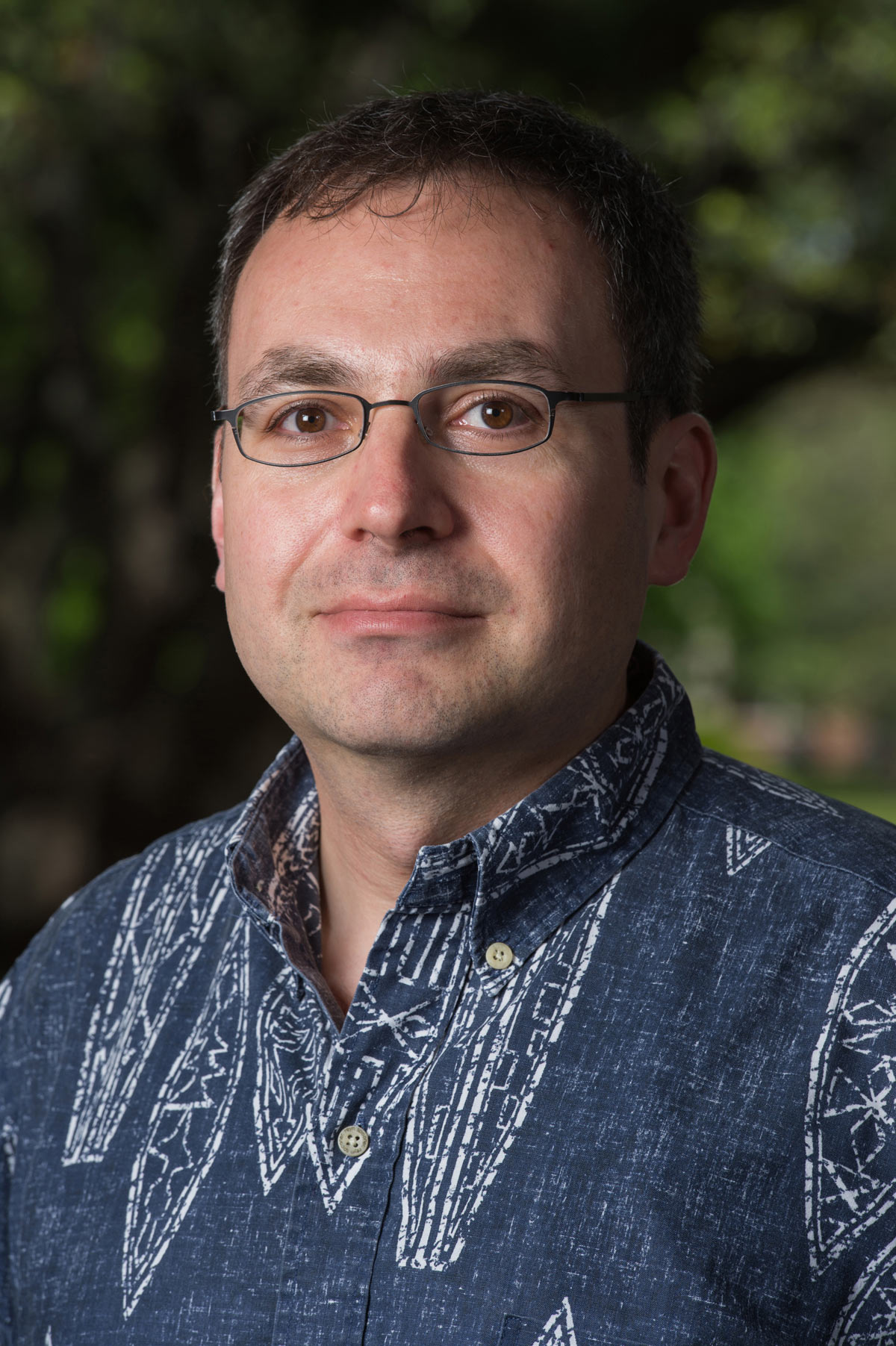 Wallach’s time at Princeton precedes the center, but he said Felten, his Ph.D. adviser, has had a profound influence on his career. Wallach’s research focuses on com¬≠puter security, with some of his more visible work involving electronic voting machines, “both breaking existing ones and designing new ones that have the potential to replace them.” Wallach said Felten’s work in Washington

inspired his own service with the Air Force Science Advisory Board. “It’s not enough to merely do ‘good research’ when you can do research for the public good,” he said.

As a graduate student at the center, Feldman helped expose weaknesses in U.S. voting machines. Feldman now is working to redesign “the cloud services that we all use, both individuals and companies, so that they offer stronger security, privacy, and correctness.”