In independent studies, two Princeton University research teams recently identified surprisingly large sources of methane, a powerful greenhouse gas, being leaked into the atmosphere. Pound for pound, methane causes a far greater warming effect in the atmosphere than does carbon dioxide - 86-fold more heating over 20 years, and 35-fold more over the course of a century.

In one study, a team headed by Mark Zondlo, associate professor of civil and environmental engineering, looked at an area around western Pennsylvania rich with natural gas wells and found that a small number of these wells are “superemitters” of methane. The other study came from the research group of Denise Mauzerall, a professor jointly appointed in civil and environmental engineering and the Woodrow Wilson School of Public and International Affairs. By equipping fishing boats with sensors and sailing around offshore oil and gas rigs in the North Sea, the researchers found that these facilities leak substantially more methane than previously reported.

Just after these studies were released, the Trump administration announced plans to roll back restrictions on methane emissions.

Here, Mauzerall and Zondlo answer questions about their discoveries and the implications of changing regulations.

What is one thing you wish more people understood about methane? 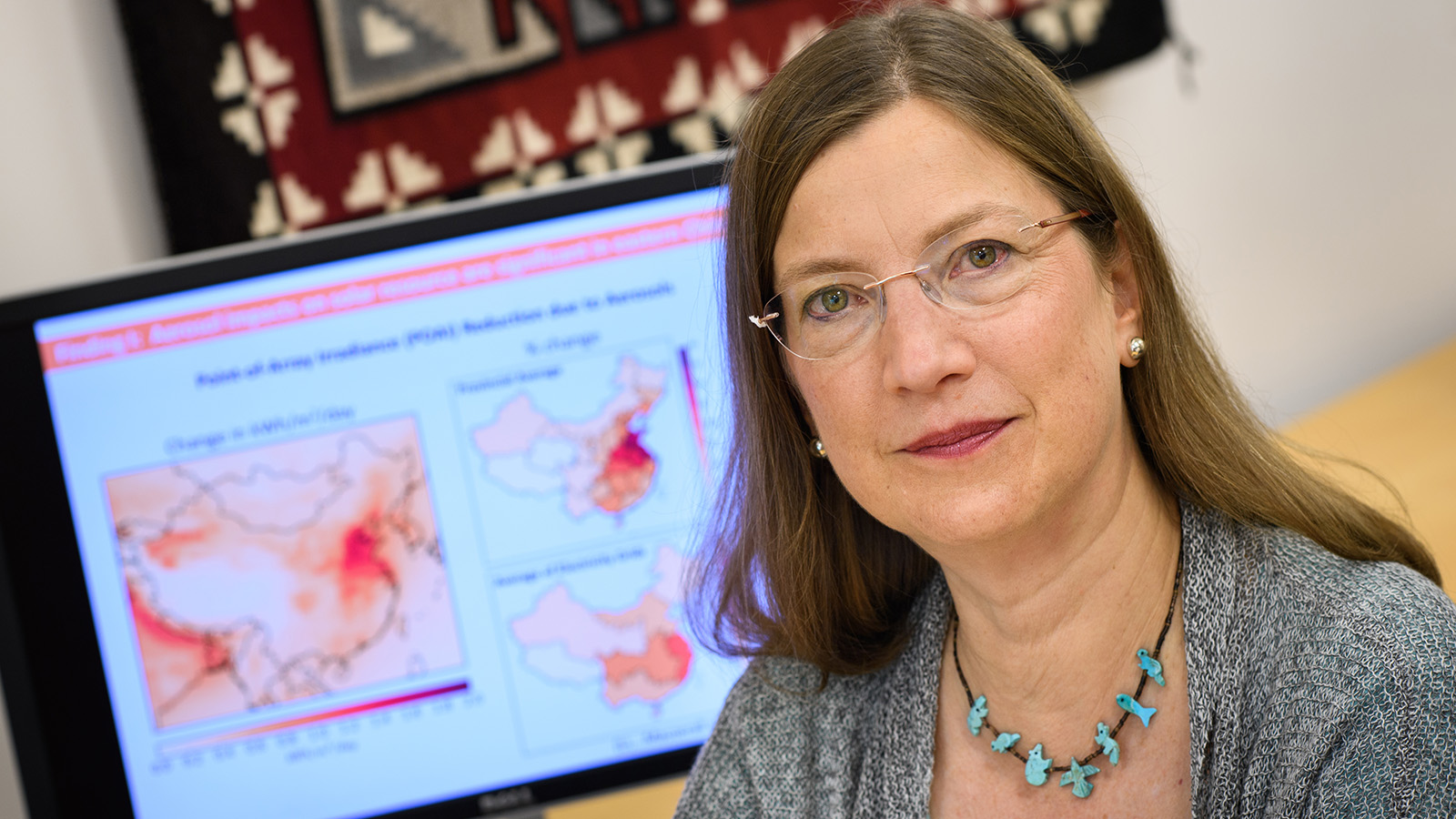 Stepping back, how should we think about the role of methane in climate change? For example, if we could miraculously eliminate most methane leakage, how big an effect would it have? 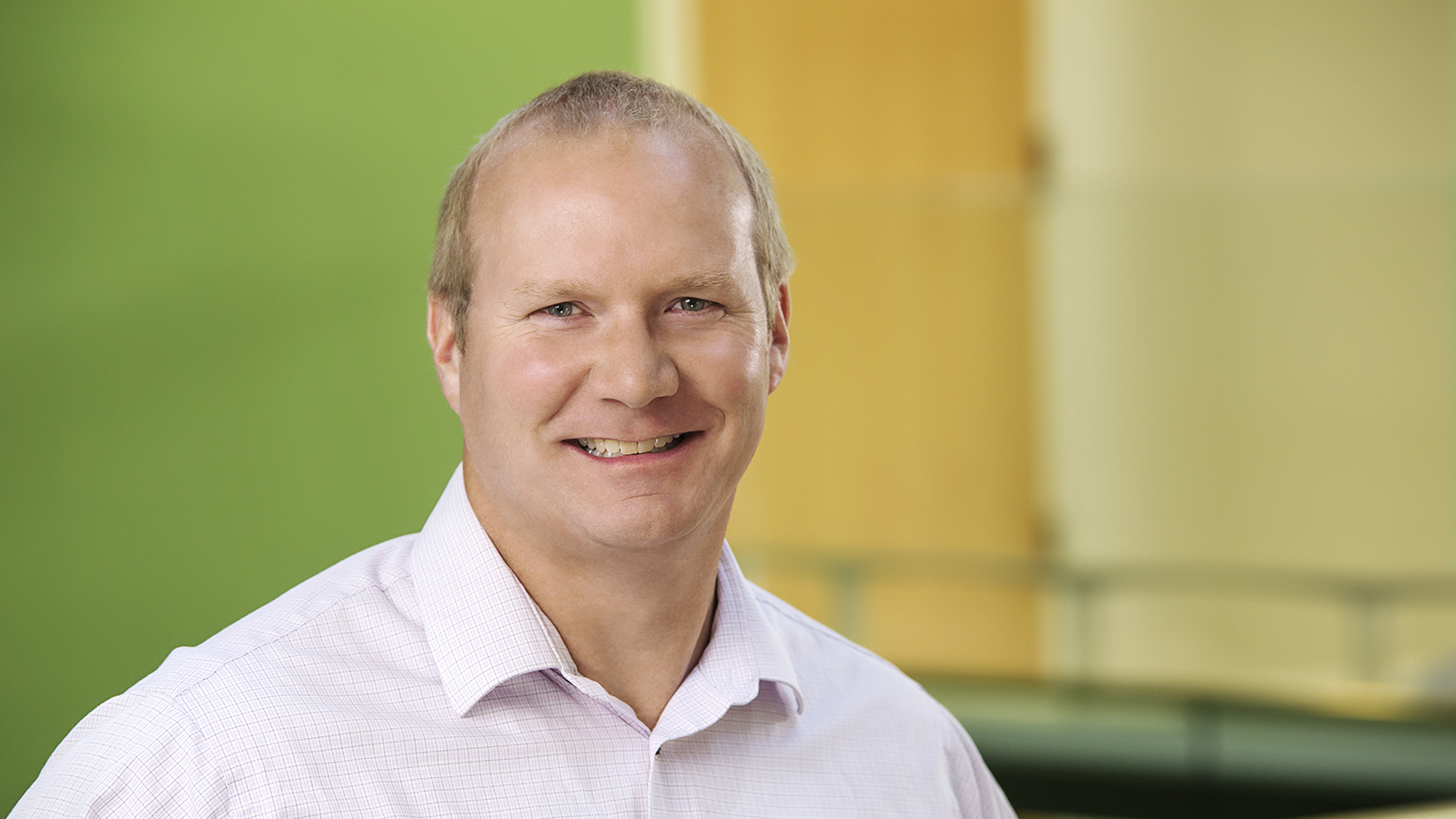 MZ: The fastest way to reduce the effects of greenhouse gases significantly is by decreasing methane emissions. If we improve our practices right now and lower methane emissions, it will pay off quickly because the half-life of methane in the atmosphere is about a decade, and it wouldn’t take long for the current build up to begin to clear. Methane today accounts for about one-quarter of the greenhouse gas warming, so reducing its emissions can have a significant and fairly quick impact on climate. However, we are still talking decades for emissions from anthropogenic sources to be largely removed from the atmosphere, and this still only addresses one-quarter of the problem. It is an important step, however, that can happen quickly.

DM: Currently about two-thirds of methane emissions come from anthropogenic sources and one-third comes from natural sources. Globally the oil, gas and coal sectors emit about 30% of methane leaked to the atmosphere annually by human activities. About 30% comes from livestock, about 10% comes from landfills, about 10% comes from rice cultivation, 10% from other agricultural sources and 10% from wastewater. The predominant natural source is wetlands, which will increase as Arctic tundra thaws. A major concern is that as the climate warms, emissions from thawing tundra will lead to a feedback loop over which humans have little control. Warming tundra will release more methane, which accelerates warming and drives even more methane release.

What were the chief takeaways from your respective studies?

DM: The key finding from our study was that offshore oil and gas rigs in the North Sea leak more than twice as much methane as they currently report to the British government. When making measurements from fishing boats downwind of the rigs, we found leakage when they were in stand-by mode that was substantially higher than what they report using emission factors for active operations, such as flaring gas and transferring oil.

MZ: The Marcellus Shale basin, which stretches from West Virginia into New York state, is the most productive natural gas basin in the United States, accounting for 32% of all U.S. natural gas production and one of the most important globally. We conducted the most comprehensive measurement campaign in this basin, sampling nearly 18% of the total population of wells. We found that only 10% of the wells contributed to the majority (77%) of the methane emissions. These “superemitting” wells present real opportunities to make large cuts in emissions without having to retrofit every single well pad, which can be costly and time-consuming. In addition, our measurements of basin-scale emissions from well pads were nearly twice as large as EPA estimates. Overall, about 0.5% of the methane produced is leaking to the atmosphere from well pads. This methane can be recovered by finding and fixing these emissions, resulting in environmental and economic benefits.

What are the prospects of fixing these leaks?

DM: Once the location of these leaks is identified, fixing the leaks should be very feasible.

MZ: Now the challenge is to find why the emissions occur, under what conditions, how they change over time and how to fix them. Sometimes these are intentional – the pressure in local storage tanks builds up and requires venting. Sometimes these are unintentional, in that a valve is stuck open or a flange is leaking. There are an assortment of technologies now available to identify these superemitters, but it will require a dedicated monitoring program on service vehicles. Right now, the existing technologies to identify and find leaks are infrequently deployed and often have limited sensitivity unless they are located pretty close to the leak source.

What do you think about the federal government’s recent move to roll back methane regulation?

MZ: It is a step backwards and based upon many false assumptions. The argument has been rationalized by asserting that it is economical to capture and sell these emissions instead of letting them leak into the atmosphere, so companies would do this anyway and regulations are unnecessary. But if a company has a set amount of money for methane reduction or some other projects, it will invest in the one that makes the most profit – which rarely ever is leak identification and mitigation. There is a long history of corporate denials that leaks of these magnitudes even existed, not only at well pads but also in transmission, storage and distribution sectors. It is refreshing to see some large companies opposing the rollback – the scientific community in general has made it clear that leaks are happening, and it will take continued partnerships with industry to address the problem.

More generally, we need to get beyond this argument that if something has a natural source, it cannot be classified as a pollutant. There are natural sources of mercury, yet few advocate for mercury emissions. The same holds true for greenhouse gases – what matters is the human contribution above and beyond the natural levels. We have perturbed this greatly with carbon dioxide, methane and nitrous oxide, and we are behind in reducing the emissions. Methane reduction offers a chance to fast-track some initial results.

DM: The federal government’s recent move to roll back regulations controlling methane leakage from the oil and gas industry is irresponsible and unjustifiable. Methane has monetary value and selling the methane that leaks offsets the cost of the controls. Much of the oil and gas industry supports the controls and has begun to implement them. Methane is also a precursor for surface ozone, which damages human health, agriculture and ecosystems, and so reducing methane emissions has direct co-benefits for human health and welfare as well as benefitting the climate. Slowing the rate of global warming is crucial and limiting the emissions of gases with high radiative forcing (i.e., high ability to trap heat), like methane, is critical to do that. In order to avoid catastrophic climate warming it will be necessary to decarbonize the global energy system by mid-century. As we move towards that goal, minimizing methane leakage is a necessary intermediate step to reduce the impact of our current natural gas system.