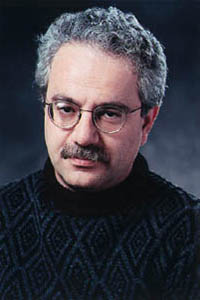 Yannis G. Kevrekidis has been named the Pomeroy and Betty Perry Smith Professor of Engineering. Kevrekidis joined the Princeton faculty in 1986 after completing his Ph.D. at the University of Minnesota. The author of more than 200 journal articles, Kevrekidis also is a senior faculty member in the Program in Applied and Computational Mathematics and an associate faculty member in the Department of Mathematics. His research interests include the nonlinear dynamics of chemical reactions and the computational study of complex systems. His previous honors include the Allan P. Colburn Award from the American Institute of Chemical Engineers, the Crawford Prize from the Society for Industrial and Applied Mathematics, a Humboldt Prize and a Guggenheim Fellowship. 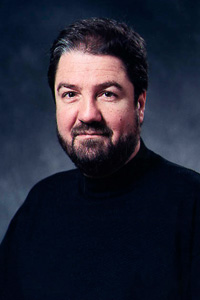 Athanassios Z. Panagiotopoulos has been named the Susan Dod Brown Professor of Chemical Engineering. Panagiotopoulos, who earned his Ph.D. at the Massachusetts Institute of Technology, joined the Princeton faculty in 2000. He is an affiliated faculty member in the Princeton Institute for the Science and Technology of Materials. His research involves the development and application of simulation techniques to study the properties of fluids and materials. A member of the National Academy of Engineering, Panagiotopoulos’ previous honors include the Allan P. Colburn Award from the American Institute of Chemical Engineers and a Teacher-Scholar Award from the Camille and Henry Dreyfus Foundation.